According to a science report, summer time may have significant health benefits including better sleep and a more positive mood. 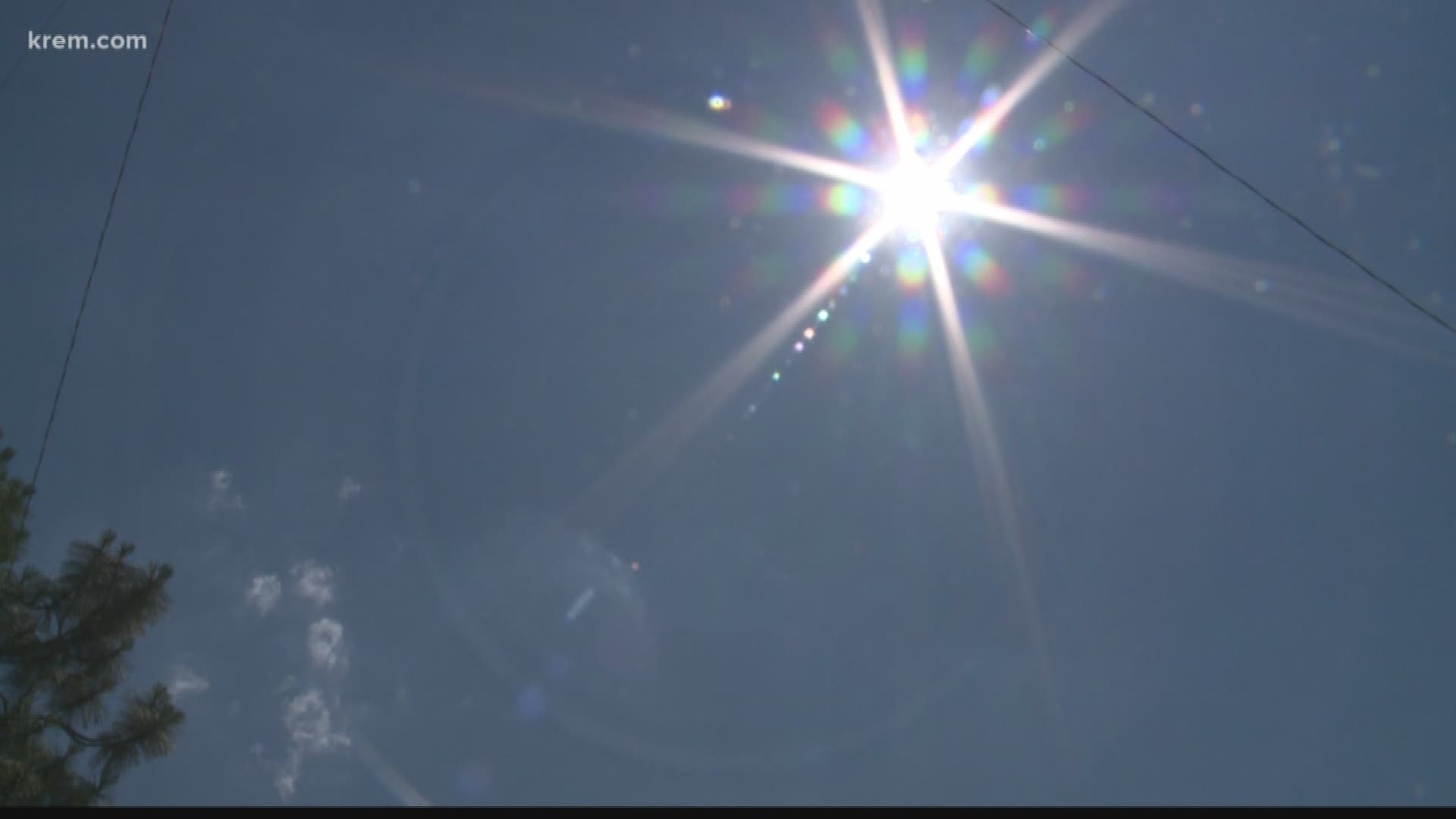 The summer solstice will be making an appearance at 3:07 on Thursday morning.

It represents the heart of summer, when the light rules the day and we see more sunlight than any other time of year.

The summer solstice is a chance to enjoy the most sunshine in a single day, but it is more than just an excuse to hit the beach.

According to a science report, summer time may have significant health benefits including better sleep and a more positive mood.

A Cornell University study that analyzed Twitter posts from roughly 2 million people around the globe found that positive messages became more frequent as days got longer, and negative messages went up as days became shorter. More conclusive results showed people having identifiable peaks of happiness early in the day and then trending toward negativity in the evening.

Sleep scientists say light serves as the strongest cue to regulate our internal clock, known as the circadian rhythm. The circadian rhythm follows a 24-hour pattern and controls our sleep cycle, hormonal fluctuations and body temperature. The light receptors in our eyes have an easier time recognizing when it's time to wake up and fall asleep; in other words, our circadian rhythm is better aligned with natural sunlight and darkness.

However, researchers say it is unclear whether elevated moods come from better sleep or if the happiness boost is directly caused by the sunlight.

Soaking up the summer's extra sunlight has also been linked to higher doses of the brain's "feel good" serotonin when compared to the cold and gray of winter.

Humans may have positive reactions to the longer summer days, but nocturnal creatures can have the opposite reaction where they have the summer blues.

A biology professor at UC San Diego found that longer days produce greater stress in nocturnal rats and longer nights create greater stress for humans. In the experiment, rats that were exposed to 19 hours of daylight and only five hours of darkness were less likely to explore the open end of a maze and less willing to swim.

Either way go outside, celebrate the sun and enjoy the longest day while it lasts because the days will begin to get shorter from here.