STUDY: What you eat while pregnant impacts future generations

Researchers at the University of Zurich found that obesity did not stop at the first generation. A fatty diet appeared to alter the genes of the mice's grandchildren and great grandchildren that were observed in their study. 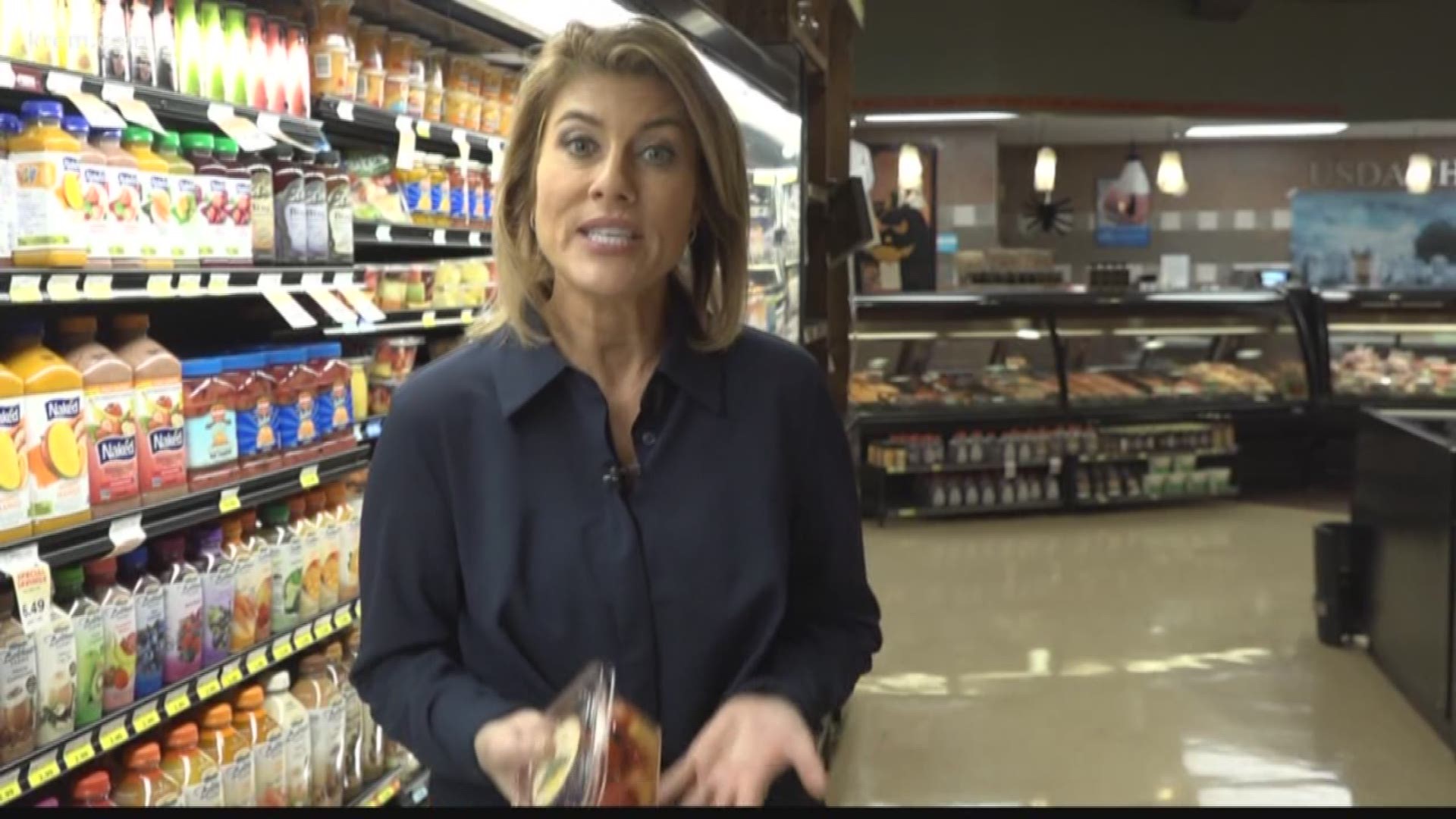 SPOKANE COUNTY, Wash. — There are the obvious reasons why opting for almonds is healthier than an Almond Joy - candy doesn't have the nourishment that is needed to support a growing and developing baby.

But scientists did not know how future generations were affected until recently. Researchers at the University of Zurich found that obesity did not stop at the first generation.

“We see changes in the infants and children that are born of the moms that have out of control gestational diabetes,” MultiCare Rockwood Registered Dietician and Certified Diabetes Educator Jen Ropp said.

The mice showed signs of becoming overweight on top of developing metabolic disorders like diabetes, and predisposing their brains to addictive behaviors.

“What they were showing is that these mice that were fed a high fat diet, they had a change in their reward signal system, like the dopamine receptors, and that it actually took a higher level of stimulation to get that reward so they were requiring the alcohol and the stimulants to basically get a pleasure response,” Ropp said.

What’s even more concerning is the study also suggests that a parent’s poor eating habits could potentially cause serious health issues for their grandchildren and great grandchildren, even if they themselves did not gain weight, and their offspring ate well. This points to evidence that obesity may be pre-programmed in the fetus. 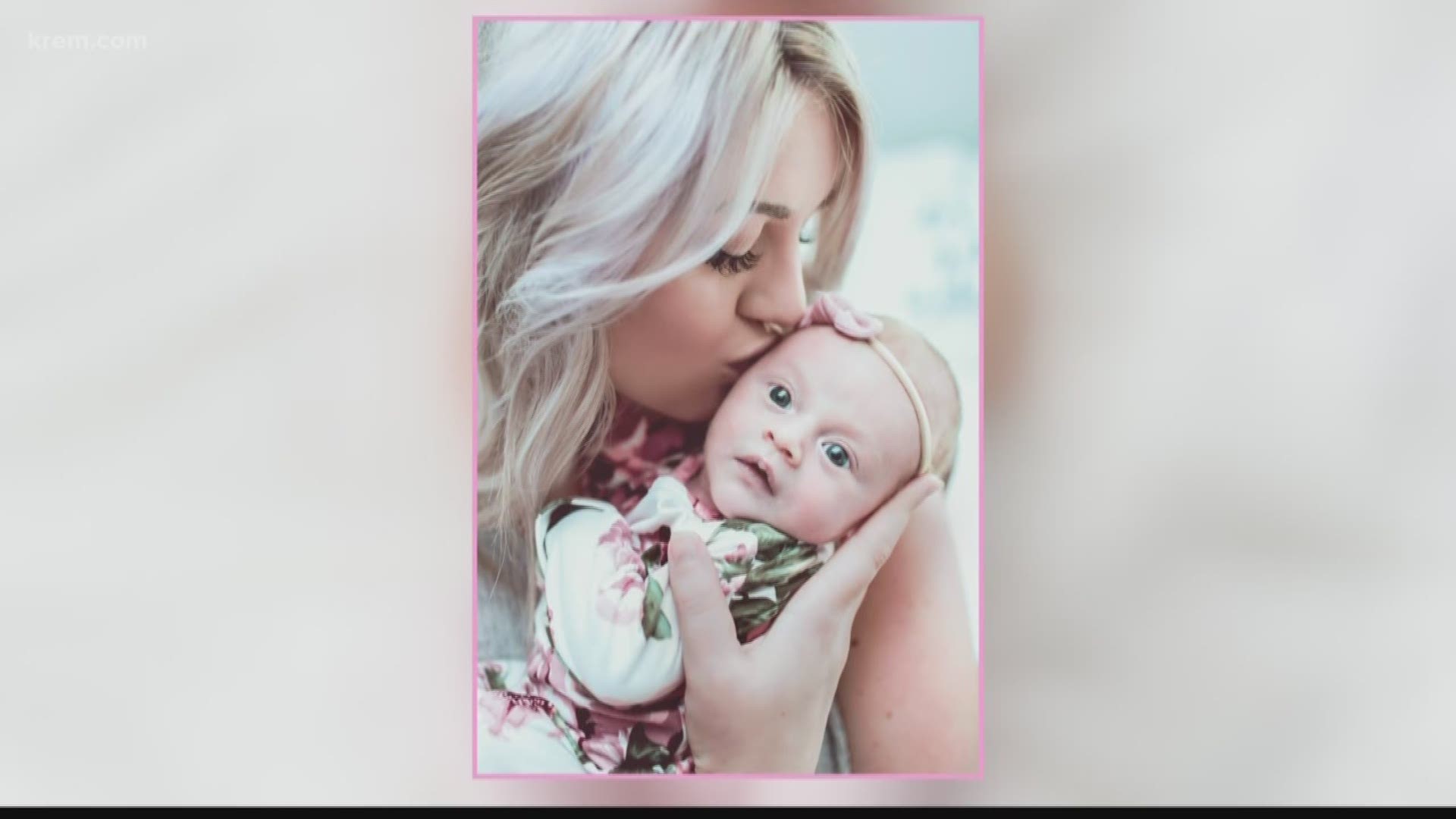 “That it can actually be passed down is really interesting - we know it can affect how people metabolize sugar and respond to insulin, and it’s not far-fetched to think that they would have the same kind of passing down of the gene that would also effect the reward system in our brains. It’s fascinating” Ropp said.

“It was a mice study but I think it's a good indicator of what we are seeing even in observation,” Ropp said.

And don't panic if you gave in to an occasional craving.

The good news is knowing this information could help health care providers identify the risk factors early. Then they can help develop a plan to give families a chance for a better future.