Previous studies have focused on sugar withdrawal among animals but only offered anecdotal evidence when it came to humans. 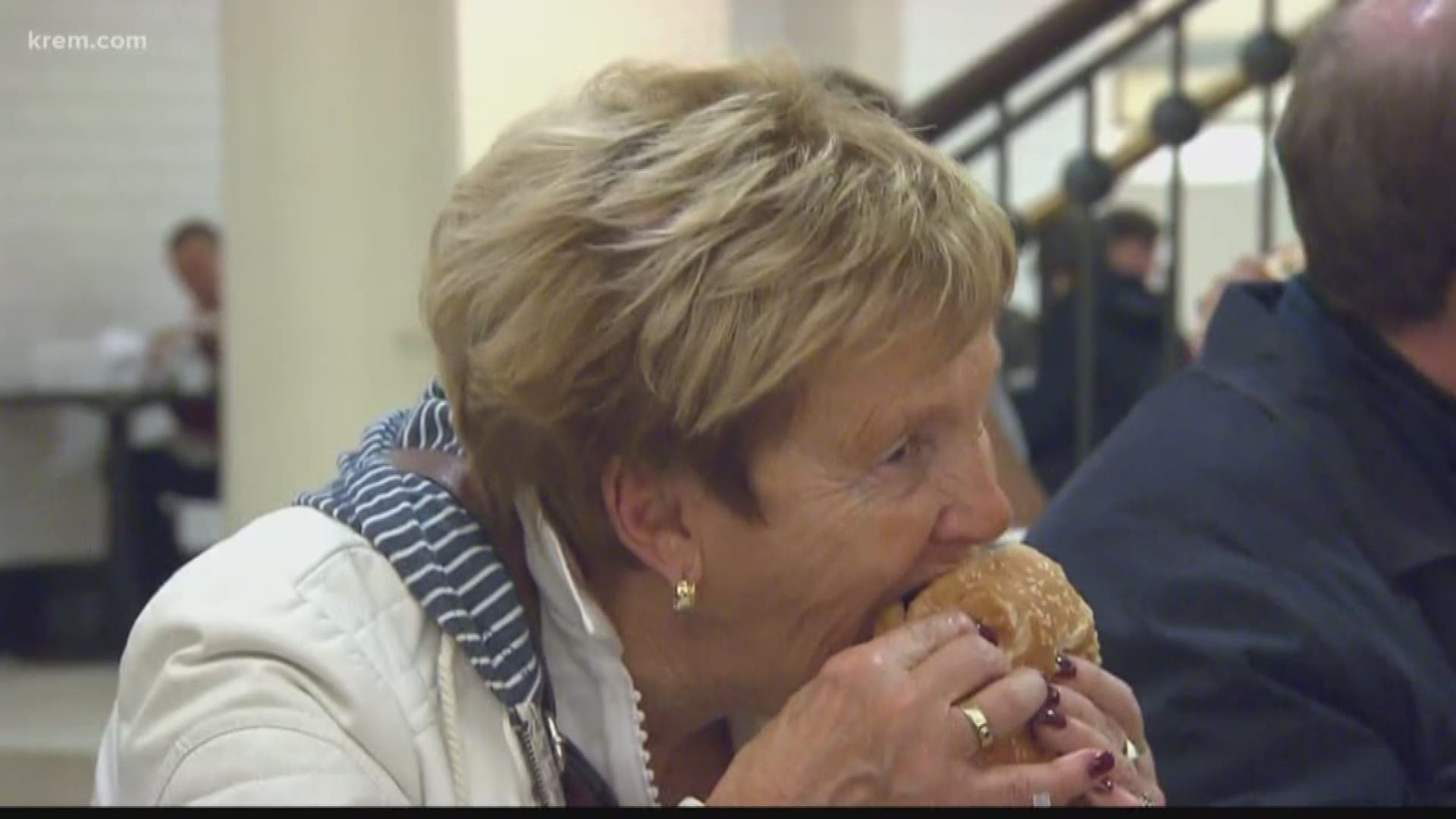 SPOKANE, Wash. — Sugary and processed foods aren't just delicious, they are found everywhere, are a little too convenient sometimes and they've been shown to be as addictive as cocaine, heroin and meth.

People usually, experience withdrawal symptoms like headaches, irritability, anxiety, and depression when they quit tobacco, drugs or alcohol after a period of steady consumption. These processes in the brain are what make a person susceptible to relapse.

Previous studies have focused on sugar withdrawal among animals but only offered anecdotal evidence when it came to humans.

Now a new study by University of Michigan may be the first of its kind to evaluate if highly processed foods could also trigger similar a processes in people.

Researchers asked almost 250 adults to report how they felt after reducing their intake of highly processed foods, like pastries, pizza, and French-fries, just like with drug addiction.

The results were revealed in an article titled "Development of the Highly Processed Food Withdrawal Scale" that was published in the current issue of the Journal Appetite.

Dietitians say this is very common.

“Typically when a patient is attempting to decrease the amount of sugar or even junk food , the body reacts poorly with symptoms similar to drug withdrawal, such as irritability, crankiness , tend to get tired, depressed with an increased craving and wanting to return to bad behavior,” Katherine Lefler a dietitian for MultiCare Rockwood Clinic said.

The results aren't that shocking, but the authors of the study say understanding this information is an essential next step in evaluating the validity of food addiction.

It is not just about having a so-called "sweet tooth", it affects the feel-good chemicals in the brain

This response can make you think and feel like you want more food.

Based on the study's findings the authors believe the withdrawal symptoms will lead to continued un-healthy eating habits.

It may not go perfectly but cutting down on junk food and making space in your diet for healthier foods is very possible with a realistic approach and expectations.