CTE linked with violence in many professional athletes

Former quarterback Mark Rypien isn't the only athlete to run into issues suspected to be caused by CTE. 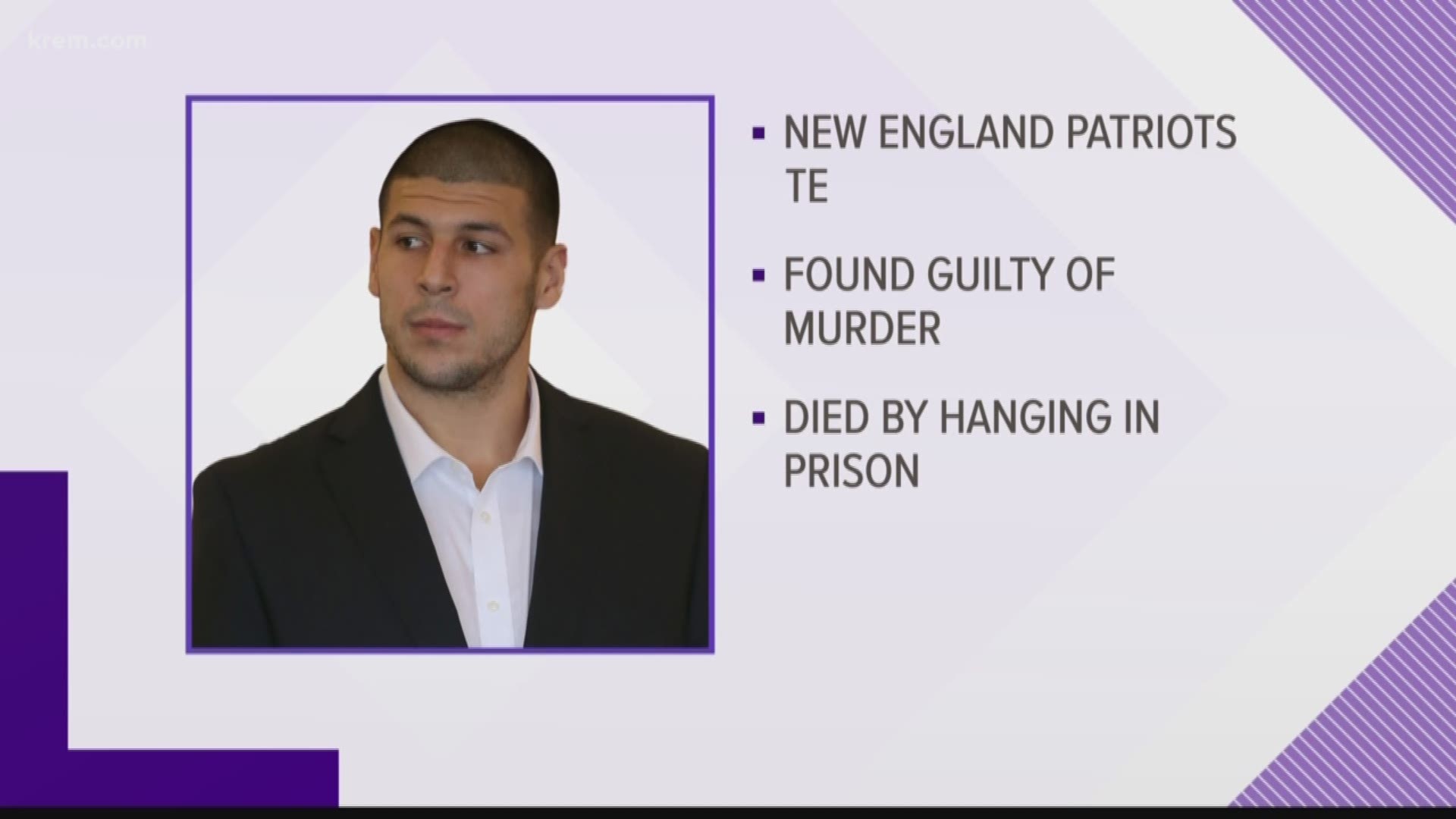 SPOKANE, Wash. — CTE, or Chronic Traumatic Encephalopathy, has been a controversial topic surrounding the NFL for the last few years as more and more former players are suspected of having, or have been diagnosed with, the debilitating disease.

CTE currently can only be confirmed with a post-mortem autopsy.

CTE is described by the Boston University CTE Research Center as “a progressive degenerative disease of the brain found in people with a history of repetitive brain trauma” in athletes, such as football players and boxers.

Hits to the head cause a progressive degeneration to the brain tissue and a buildup of a protein called tau, according to Boston University. Symptoms include memory loss, confusion, impaired judgment, impulsive behavior, depression, aggression, suicidal thoughts, Parkinson’s and eventually dementia.

Former WSU and NFL quarterback Mark Rypien, who played at Shadle Park High School in Spokane, was arrested on Sunday for fourth-degree assault-domestic violence. He was released on his own recognizance after his first appearance in Spokane Municipal Court, where he pleaded not guilty.

Rypien previously spoke about his worries that he may have CTE. He told the Spokesman-Review in a 2018 interview that he has dealt with depression, suicidal thoughts and aggressive behavior, which may have been caused by the disease and medication he takes.

In the interview with the Spokesman-Review, Rypien and his wife also spoke about a time when Rypien threw his wife on the bed multiple times during an altercation, and the police had to be called.

But, Rypien is by far not the only former college or NFL player to have worries about CTE, or run into trouble from behavior that may have been influenced by the disease.

Aaron Hernandez was an elite tight end with the University of Florida and the New England Patriots. He spent three seasons with the Patriots starting in 2010, and scored 18 touchdowns on almost 2,000 yards.

But Hernandez will forever be known for what happened at the end of his career. He was found guilty for the 2013 first-degree murder of Odin Lloyd, who he had previously been associated with. Hernandez was sentenced to life in prison without parole.

Then, on April 19, 2017, Hernandez was found hanging in his cell while serving his life sentence. He was 27.

A possible explanation soon followed. According to Boston University experts, Hernandez suffered what was considered the worst case of CTE “seen by BU experts in a young person." It was a revelation that shook the football world, as the discussion of how CTE was affecting the sport was starting to pick up steam.

RELATED: Aaron Hernandez: Brain 'one of most significant contributions' to CTE study

Jovan Belcher, who played linebacker for the Kansas City Chiefs, shot and killed his girlfriend in 2012 before driving to the Chiefs facility and taking his own life in the parking lot, according to ESPN. He was 25.

ESPN’s Outside the Lines reported that a neuropathologist discovered that Belcher showed signs of CTE at the time of his death.

The tragedy drew more attention to the discussion surrounding CTE. Belcher left behind a 3-month-old daughter.

Belcher had allegedly been hit hard enough to knock him unconscious during a game in 2009, and was known to have suffered concussions, according to ESPN.

A controversial figure due to what was called the “Trial of the Century” that resulted in his acquittal for the murder of his ex-wife Nichole Simpson Brown and one of her friends, OJ Simpson has spoken about his worries that he has CTE.

Simpson told The Buffalo News that he is worried he has the disease. He said he has trouble finding words and often forgets the names of people he knows.

Simpson played for the Buffalo Bills and San Francisco 49ers over an 11-year career.

Then in 2007, Benoit killed his wife and his 7-year-old son before taking his own life at their Georgia home. Like the others, it shocked the sports world, but CTE was not yet a widely known disease.

The Sports Legacy Institute found later in 2007 during an autopsy that Benoit has suffered from CTE. Although it may be scripted, Benoit and other wrestlers can take a number of hits to the head over the course of a career.

RELATED: Researchers close in on CTE diagnosis in living, one brain at a time

RELATED: What is CTE? | What you should know, how to prevent the brain condition 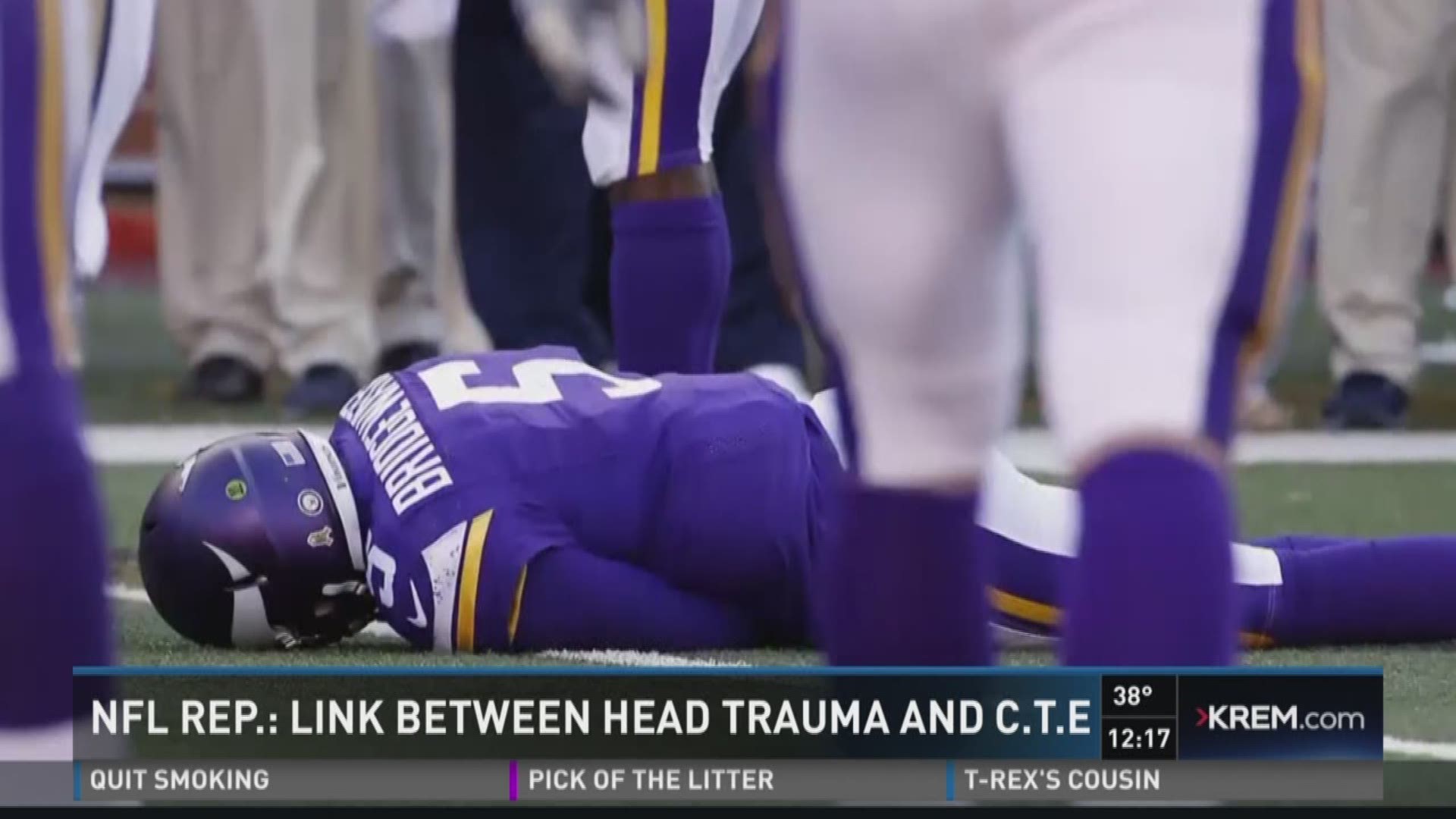