Washington sees spike in unemployment fraud in May

The fraudulent claim applications were identified by ESD controls and not paid out, according to the department. 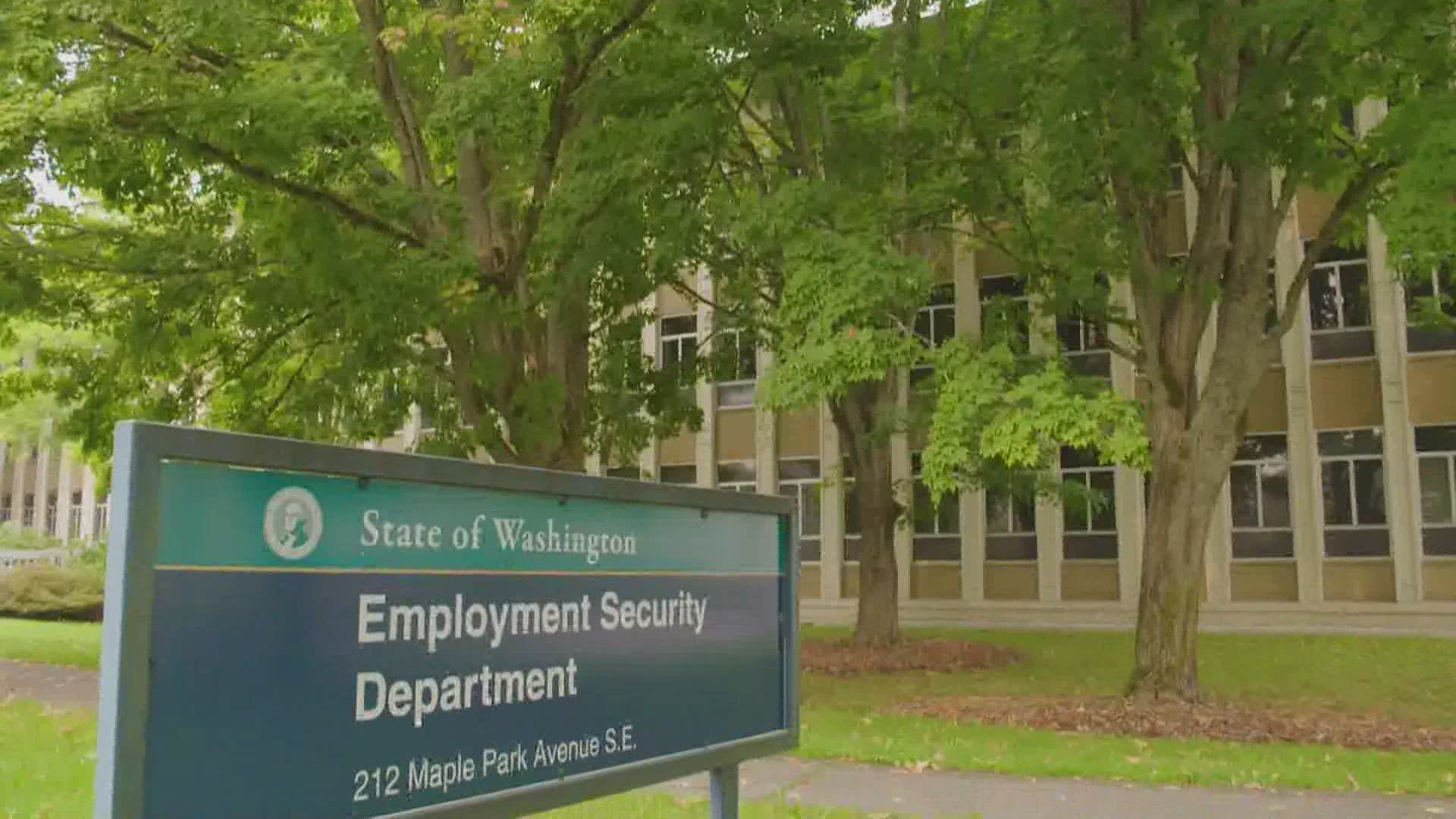 OLYMPIA, Wash. — Editor's note: The above video on a Washington unemployment fraud arrest originally aired on May 17.

The Washington Employment Security Department (ESD) reported a spike in fraudulent unemployment applications for the second week of May.

Unemployment claims were up by 18% over the previous week with 19,619 initial unemployment claims filed between May 9 and May 15, according to a release from ESD. The four-week average for initial claims is 14,590.

Layoffs in health care and social assistance, retail and education services also contributed to the increase in claims, according to ESD.

A state audit released in April revealed Washington lost $646 million to unemployment fraud in 2020. Out of all of the funds misappropriated, $369 million was recovered.

So far one arrest has been made, and investigations into unemployment fraud during the height of the pandemic are ongoing.