Under the stay at home order movie theaters aren't allowed to open until phase four. But the only drive-in theater in Eastern Washington is planning to open May 29. 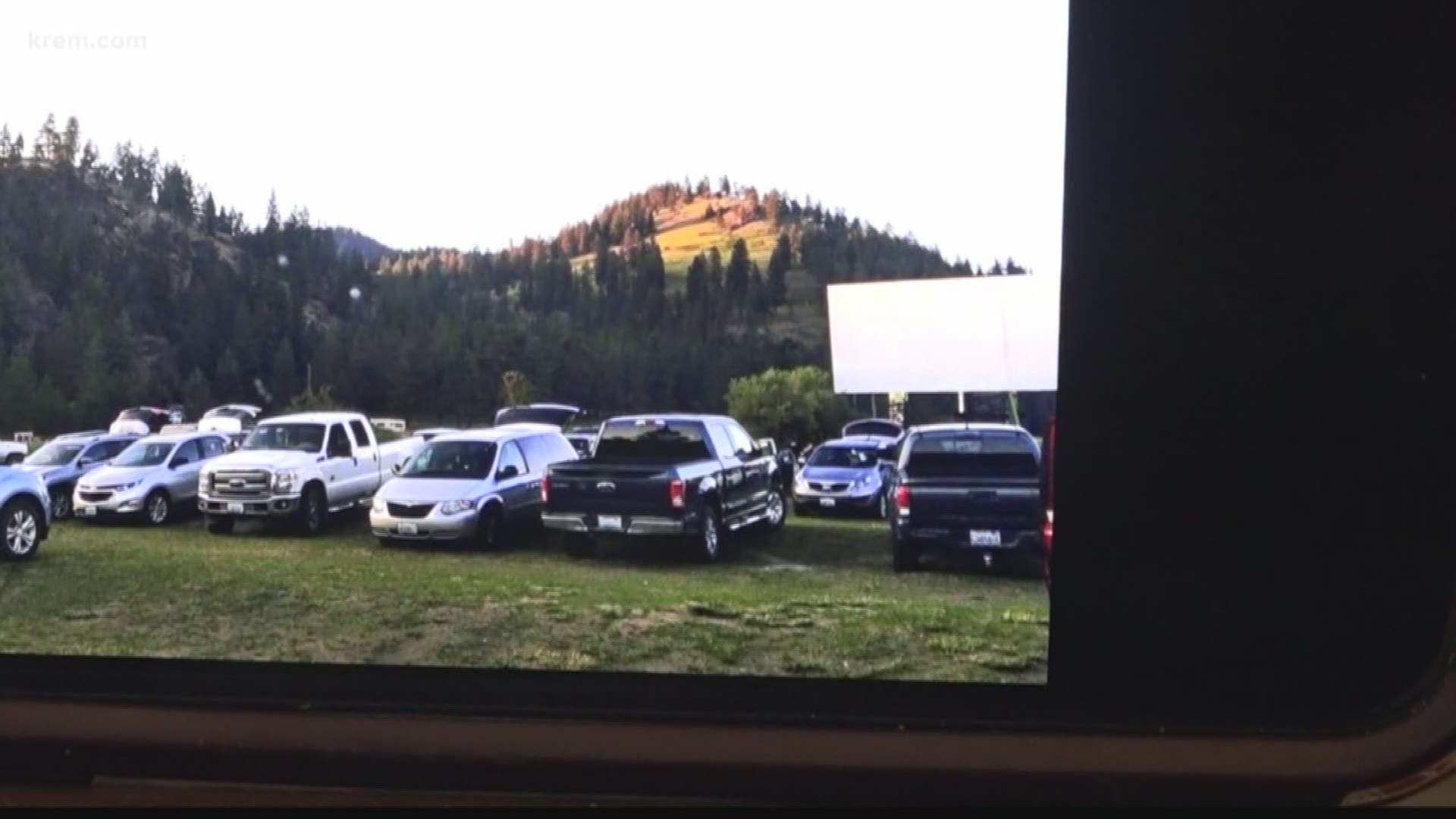 A petition on Change.org asking state leaders to give drive-in theaters the permission to open has received over 75,000 signatures and counting.

For the owner of Auto-Vue Drive-In Theatre Steve Wisner, that support is helpful.

Wisner is a third generation drive-in theater owner. His parents bought Auto-Vue in 1974, and now it stands as the only drive-in theater left in Eastern Washignton. Wisner said owning the place is the only thing he knows how to do.

"I found out I don't want to retire, because its very boring," he said

Wisner came to that realization after the stay at home order forced his business to stay closed. The drive-in normally opens for the season in early spring, but now can't open until May 29.

During a typical summer, Wisner said the place attracts a lot of people. He often gets customers from Washington, Idaho and Canada.

On a good night, the theater will be packed with over 200 cars, but this summer it will look different to adhere to social distancing guidelines.

Each car will have to park at least ten feet apart, and the snack bar will serve food differently. Doing this means the theater will only be able to sell about 100 tickets each night.

The change will hurt revenue, but Wisner said at this point something is better than nothing.

RELATED: What does Phase 2 of reopening mean for Spokane? Your questions answered