Boots Bakery and Lounge staff decided to require vaccinations when opening for dine-in customers. This has led to negative online reviews. 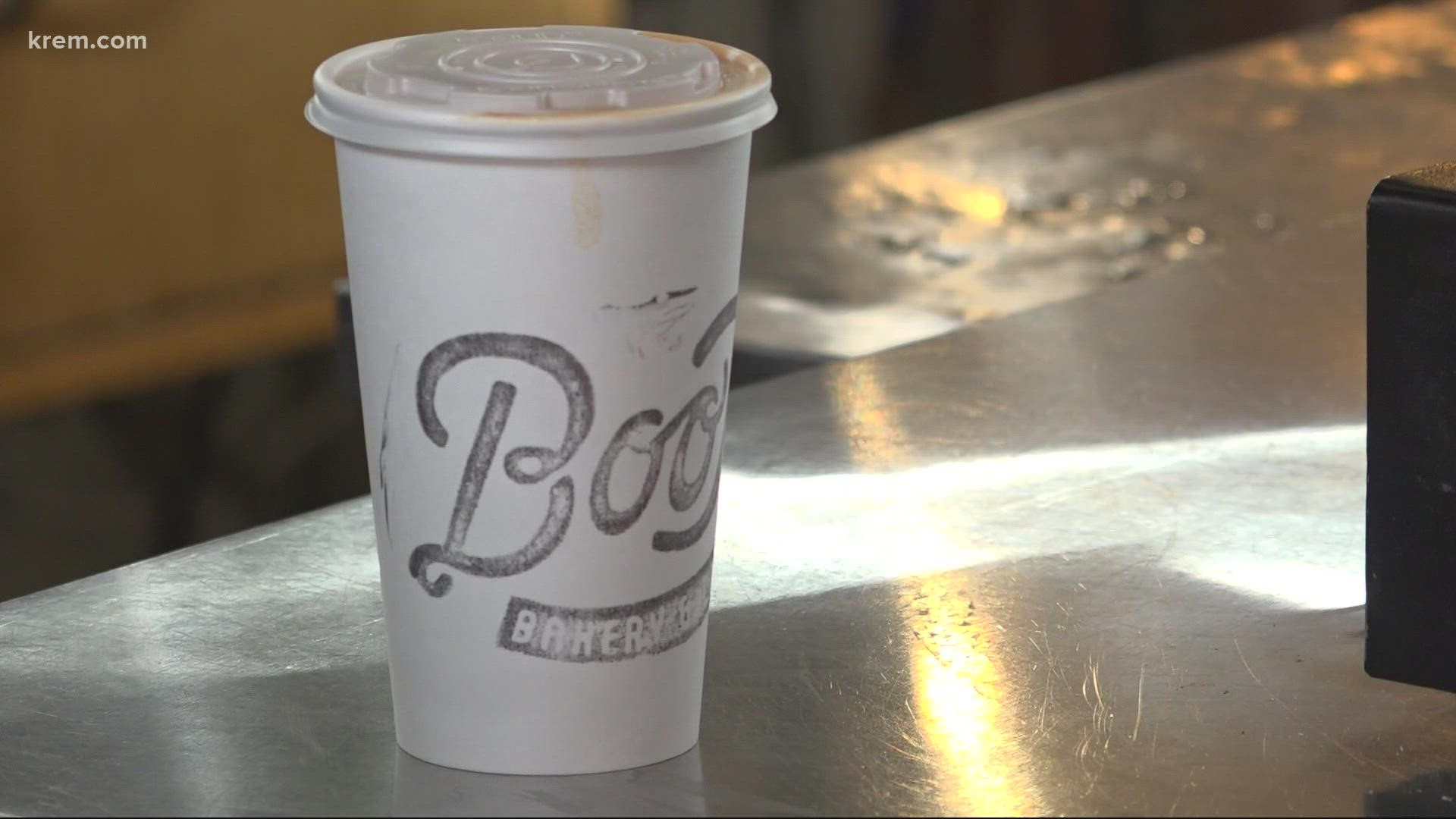 SPOKANE, Wash. — Another Spokane business started requiring proof of vaccination to dine-in and the move received an initial flood of backlash online.

Boots Bakery and Lounge has been a staple for vegan and gluten free food in Spokane for almost 10 years. Their online reputation was tarnished over the weekend, as people left negative reviews of the restaurant. The reviews centered around a disagreement over requiring proof of vaccination to dine in.

Boots Bakery and Lounge owner Allison Collins and her team decided to require vaccinations for dine-in customers as a way to protect their small staff. Collins said she wasn’t expecting the amount of negative feedback from the decision.

“It's very hard. It breaks my heart. I feel like we’re doing the right thing, but it still upsets me that people aren’t happy of course,” Collins said.

The restaurant has been closed to dine-in customers since March 2020. Collins said only doing take-out has been hard on her business.

Despite the negative commentary online after reopening with the vaccine mandate, Collins said the restaurant was busy this weekend. The community showed up to support the business both in person and online.

After a post from the Spokane Guild on Instagram asking for community support, several people posted new positive reviews of the restaurant online.