Why masks do not trap CO2 or affect oxygen levels 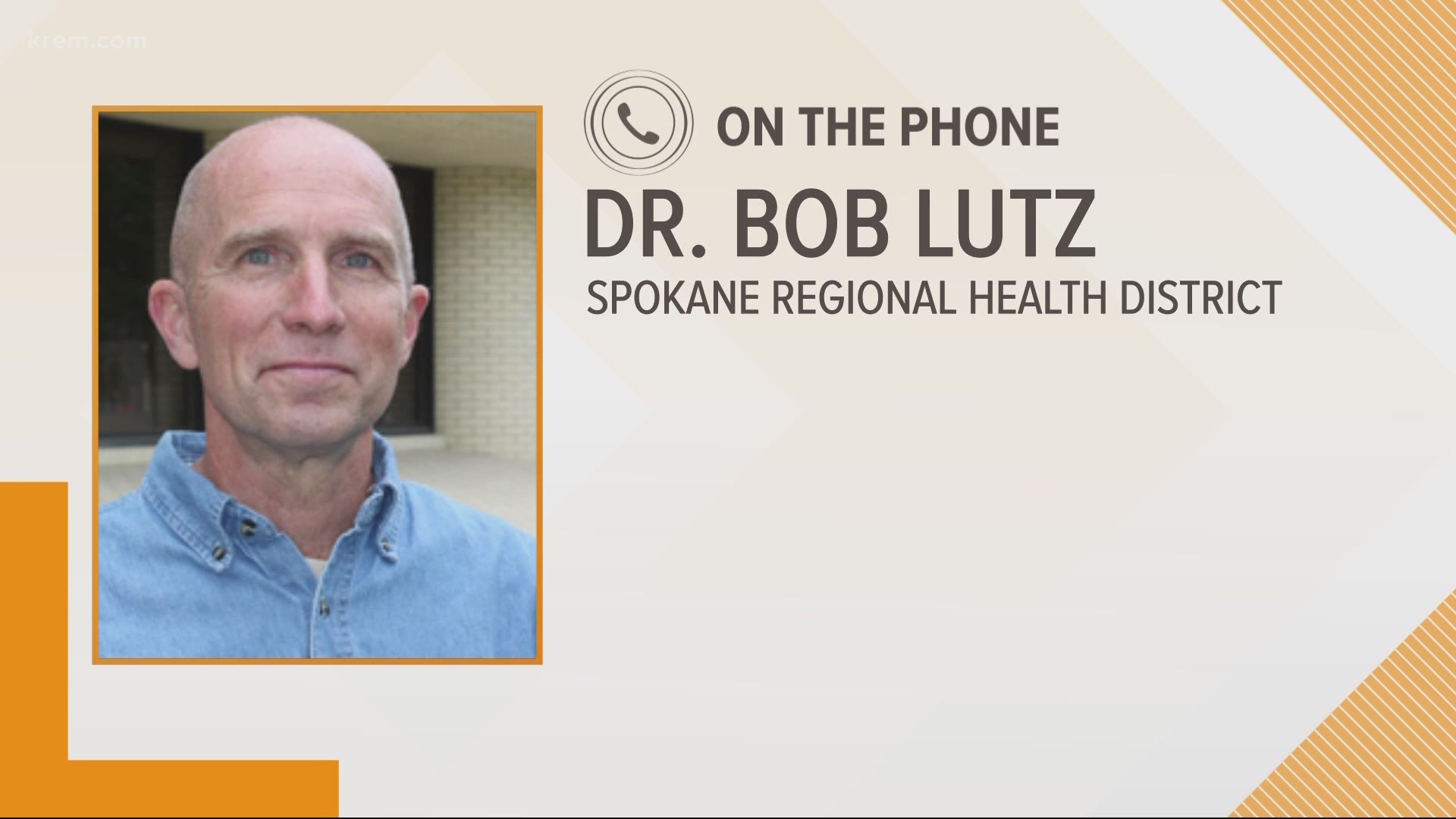 According to Spokane County Health Officer Dr. Bob Lutz, those claims are false.

I used a pulse oximeter, the tool doctors use to measure heart rate and oxygen level percentages, to show that wearing a mask does not change oxygen levels.

The oximeter recorded around a 93% percent oxygen level before putting a mask on.

After walking around and talking with a mask on for several minutes, the oximeter read around a 93% percentage.

Dr. Lutz said that oxygen and CO2 can easily pass through masks, because of how small the molecules are.

“They do not have any problems in passing through an N-95 mask, let alone a cloth face mask which is a lot more porous,” Dr. Lutz said.

RELATED: VERIFY: No, your mask won't give you CO2 poisoning

He says that makes it scientifically impossible for oxygen or CO2 to be trapped by a mask.

Molecules are measures in picometers. Each picometer is one trillionth of a meter.

Another claim that has been circulating says that the moisture building up in masks can be dangerous for breathing. Again, Dr. Lutz said that claim is false.

“It does get moist because obviously you exhale water vapor. But that in of itself is not a problem,” Lutz said. “Unless you're in Arizona, you breath a degree of water vapor in. I mean thats what humidity is measuring."

Many people in industries where masks are required for long periods of time understand that wearing a mask can be uncomfortable, but they are not dangerous.

Dr. Lutz said if masks had adverse health effects, there would be issues in many Asian countries where wearing masks has been commonplace for years.

RELATED: Face masks are now required in Washington: What you need to know