Community spread of COVID-19 identified in Benewah and Bonner counties

According to a release from the Panhandle Health District, community spread of the coronavirus in Benewah and Bonner counties has been identified. 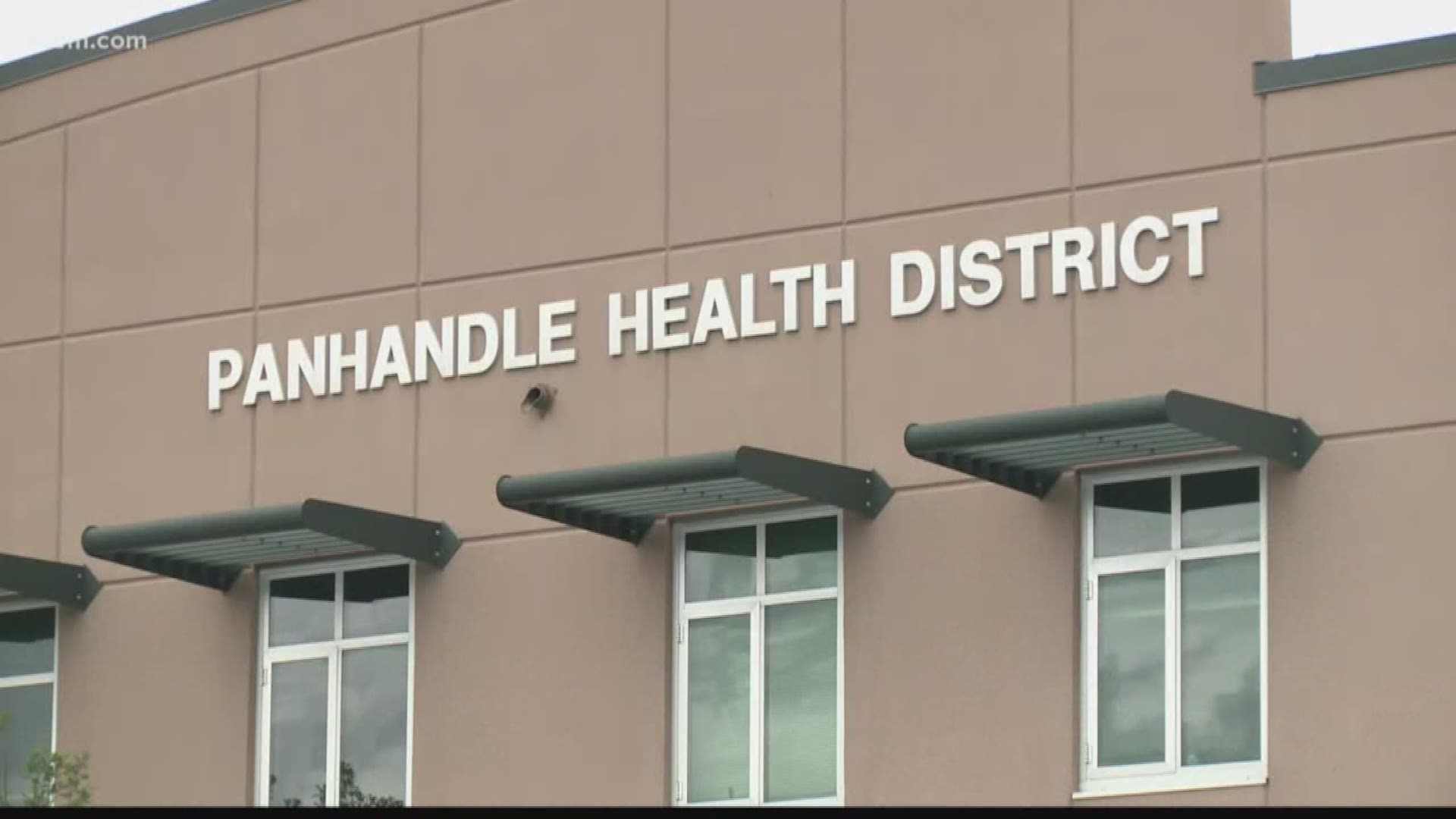 Community spread means at least one person has been infected with the virus, and the health district is unable to determine how or where they became infected, according to the release. The individual did not travel, and had no identified contact with another person with COVID-19.

There are a total of 97 cases of COVID-19 in the Panhandle area as of Thursday. That is an increase of 18 cases from the week before.

Kootenai County has 78 of those cases, Benewah County has 7 cases, and Bonner County has 5 cases. There are 7 cases the Panhandle Health District is still researching to determine which county they primarily reside in.

"I think we just need to continue to be vigilant. Everything is starting to reopen, we're starting to go out more and see our friends and family ," Hoyer said.

The Coeur d'Alene Tribe has announced that there are 22 cases of the coronavirus associated in the reservation, according to the release. The health district has not been able to identify the primary county of residence for all of these cases, which is why that number doesn't match the confirmed number of cases for Benewah County, where part of the reservation is located.

Heather Keen, a spokesperson for the tribe, said it was working aggressively with the health district to contact trace new cases.

"As of yesterday evening, we had 23 cases on the reservation. We have been working with Panhandle Health and have been very aggressive in contact tracing and as a result doing a lot of testing since we got our first case with the hopes of rapidly identifying who needs to be tested. The quicker we do that, the quicker we can determine who needs to isolate so we can contain the virus. We’ve tested nearly 600 people.None of the confirmed COVID cases on the reservation are casino employees," Keen said in a statement.

Hoyer said the tribe has been "great to work with."

The health district said tracing all of the cases could be difficult because contact tracing is voluntary and relies on an individual's willingness to participate. The Health district also said it may take them longer to determine primary county of residence for those experiencing homelessness or in a transient living situation.

According to Hoyer, there's likely a connection between a slight rise in new cases and Idaho moving through the phases of reopening.

"That's what we've been seeing a correlation to, is the reopening. People maybe are feeling a little more comfortable, maybe a little more relaxed and aren't practicing that physical distancing and the mask wearing as much as they should be," she said.

Hoyer said while the curve isn't flattened yet, North Idaho has done a great job fighting the pandemic.

"I wouldn't say our curve is flattened in North Idaho, but I do think our community is doing an awesome job of slowing the virus. We may not be able to stop it completely. And that's not the goal. The goal is to slow it and protect our most vulnerable population," Hoyer said.