A National Geographic article titled "This May be the Most Dangerous U.S. Volcano" claims volcanologists see Mount Rainier as a "real risk." 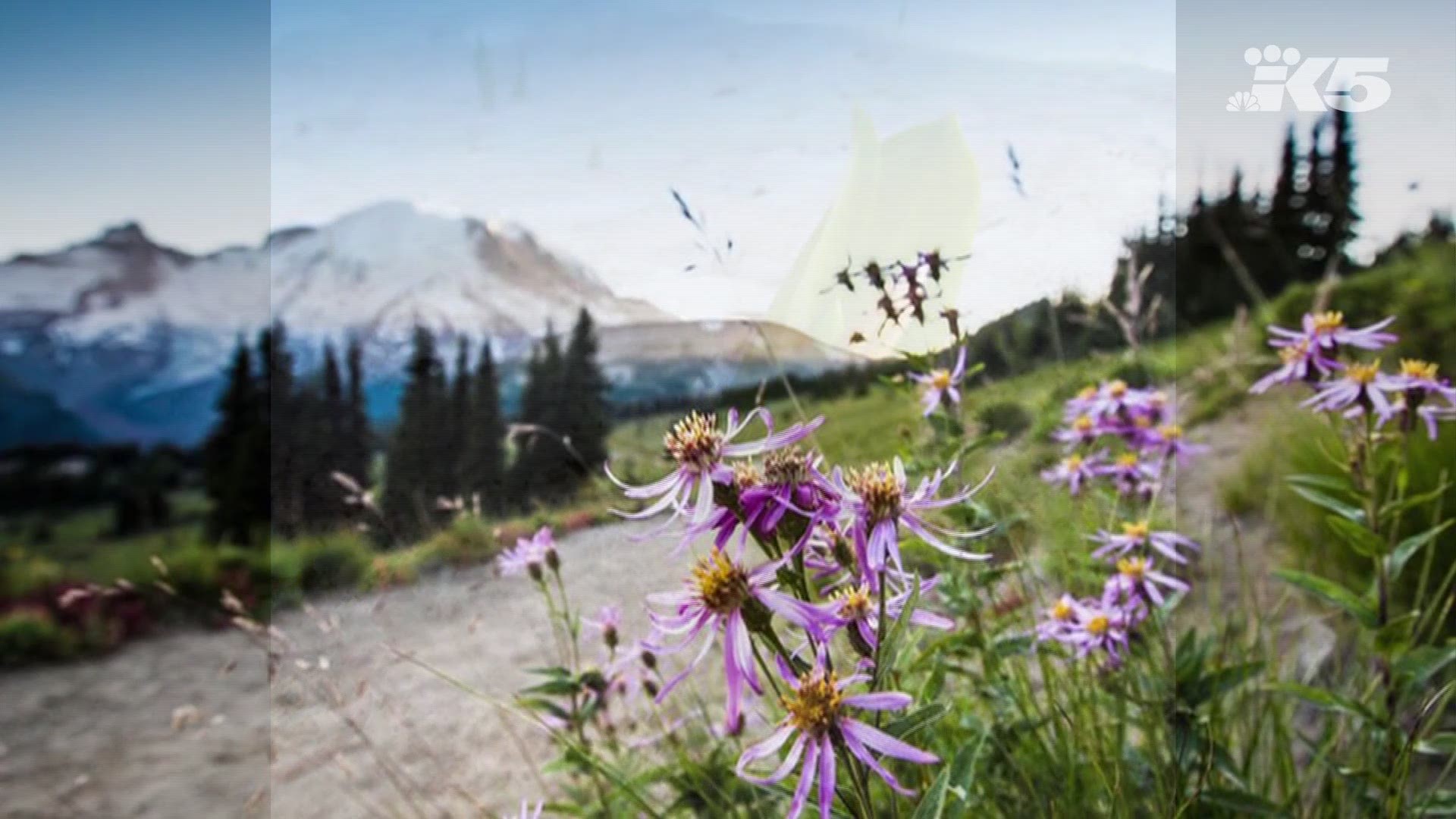 SPOKANE, Wash. – Experts are worried about the tallest mountain in the Cascade Range, according to National Geographic magazine.

The article titled “This May be the Most Dangerous U.S. Volcano,” claims volcanologists see Mount Rainier as a “real risk.”

The article points out that it is unclear when Mount Rainier will stir from its slumber and a future eruption could cause “one of the worst natural disasters in the U.S.”

Seth Moran works for the U.S. Geological Survey and is the scientist-in-charge at the Cascades Volcano Observatory. He said the last Mount Rainier eruption was about 1,000 years ago.

Unlike Mount St. Helens, Rainier is not known to be particularly explosive, according to the National Geographic article. But volcanologist Janine Krippner reiterated the dangers of a possible eruption.

In the article, she says, “Rainier is one of the most dangerous volcanoes in the world. It’s a huge concern.”

“Mount Rainier is highly altered and weak rock. It’s also in the most populated area. That’s what makes it dangerous,” he said.

Lahars are one reason a future eruption at Rainier could prove deadly, according to the National Geographic article. These are destructive mudflows on the slopes of volcanoes.

Approximately 90,000 people are living in the path of those lahars and tens of thousands of people could actually be affected by the mudflow in the event of an eruption, according to Moran.

Moran said Mount Rainier is set up to produce these lahars due to its high concentration of snow and ice. In the event of an eruption, hot rocks would melt the snow and ice.

Another important factor: Mount Rainier is really tall – more specifically, it is over 14,400 feet tall. Moran said this height would give lahar flows wide momentum.

Officials are interested in putting together plans that spell out how they would coordinate communication in the event of an eruption, Moran said. Various organizations are working with Pierce County in western Washington to create a warning system specifically targeted at the lahars.

“We want to make sure we are covered in case something happens really quickly,” Moran added.

And that does happen. Oftentimes, volcanoes “wake up” out of the blue and you have a crisis on your hands within a week or two, Moran said. The Mt. St. Helens eruption in 1980 is a good example. There were seven days between the first real sign of unrest – an earthquake – to the volcanic eruption, according to Moran.

Moran said experts continue to monitor Mount Rainier and there is no sign right now that the volcano is going to wake up.

Despite this recent article in National Geographic, Moran said concerns about Mount Rainier and the dangers it poses are not new. Experts have been aware of these dangers and engaged in research to characterize the hazards for decades. 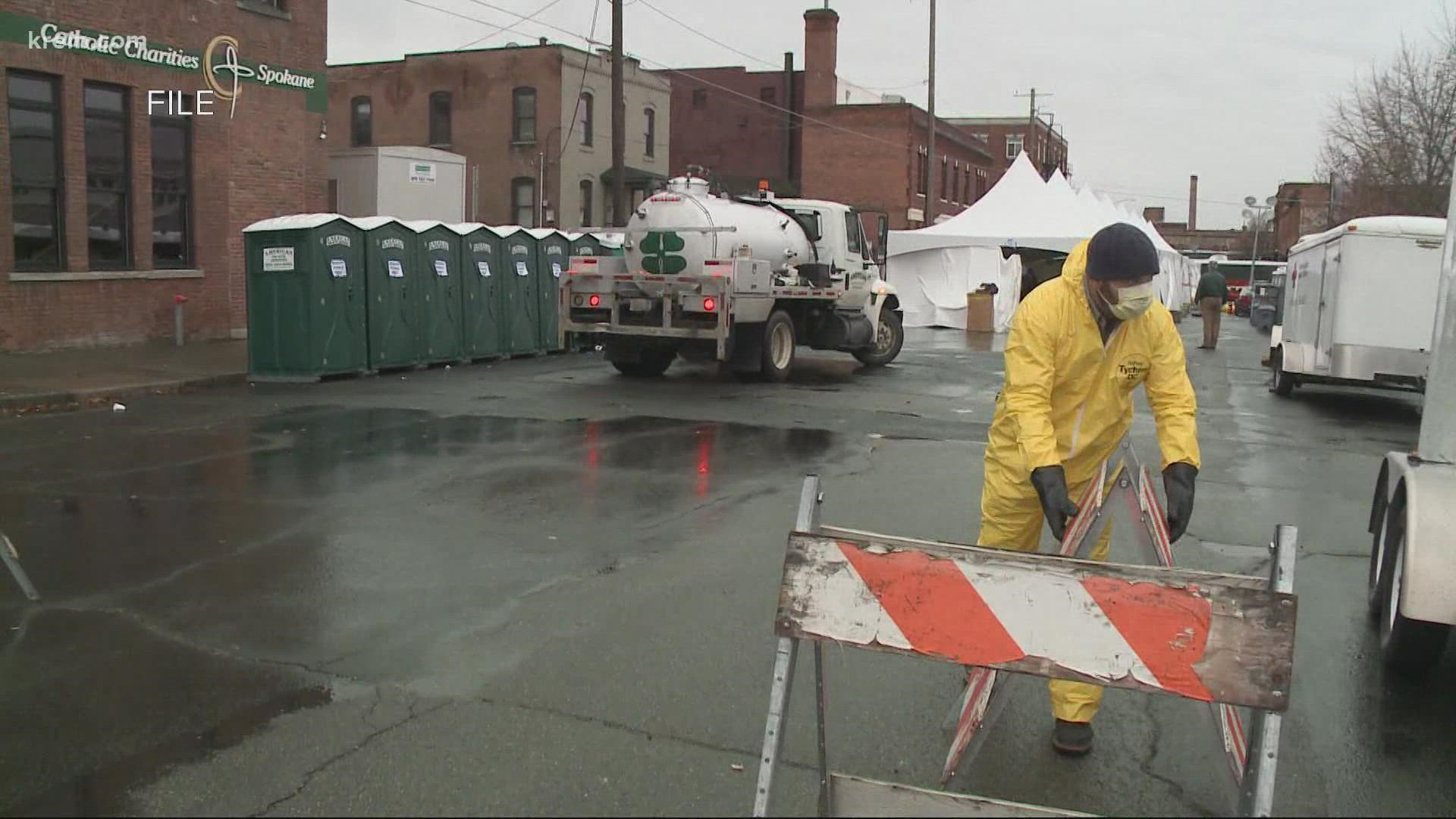