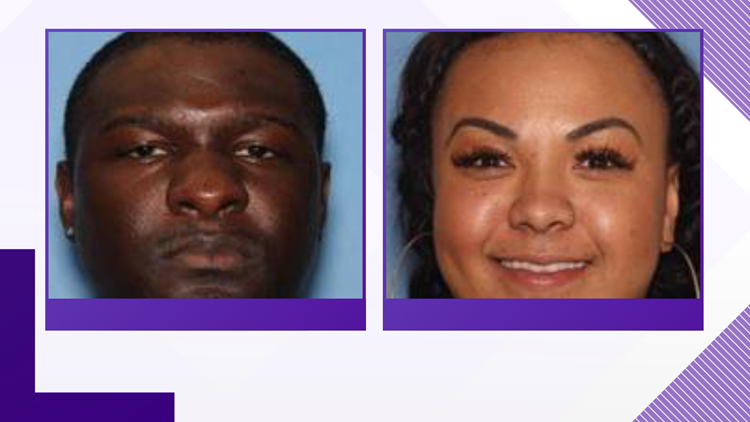 SPOKANE, Wash. — The Spokane Police Department Domestic Violence Unit is asking for the public’s help in locating two adults and their five children who haven’t been seen in over two weeks.

According to a press release from Spokane Police Sergeant Terry Preuninger, Danielle Smith and her three children have not been seen since March 11. He said there is currently a protection order between Smith and her children, ages 10, 7 and 3.

Preuninger said she may be with her boyfriend, Jeffrey Griffieth, who is harboring his own two children, ages 12 and 8. He has a felony warrant out of Pierce County and his children have been reported missing, according to Preuninger.

Both Smith and Griffieth are involved in custody issues with other parties, Preuninger said.

If anyone has information about Smith and Griffieth or their children’s whereabouts, you’re asked to call Crime Check at 509-456-2233.