Police find bat, not gun, at scene after officer kills man in Spokane

Spokane Police said Tuesday afternoon that a gun was not recovered from the scene of the officer-involved shooting that resulted in the death of a man in the Emerson-Garfield neighborhood late Monday night, according to Cpl. Teresa Fuller. 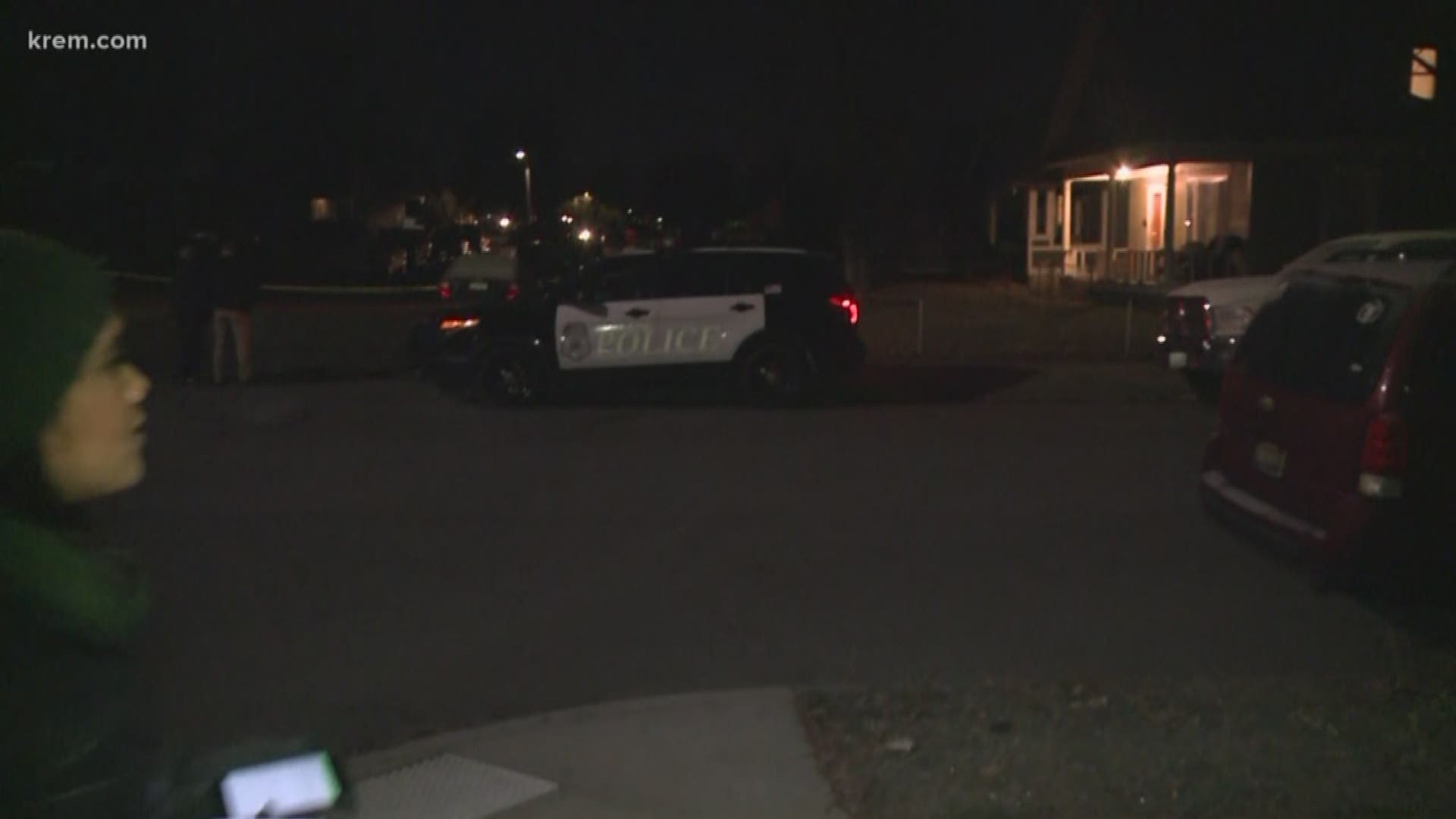 SPOKANE, Wash. –  Spokane Police said Tuesday afternoon that a gun was not recovered from the scene of the officer-involved shooting that resulted in the death of a man in the Emerson-Garfield neighborhood late Monday night, according to Police Chief Craig Meidl.

Meidl learned Tuesday that investigators only recovered a bat from the scene.

The man who was killed has been identified as 35-year-old David M. Novak.

The police department said officers responded to a report of a man firing a gun at neighbors in the 600 block of W. Montgomery Ave.

"The reporting party who called 9-1-1, neighboring witnesses and officers have advised they heard what they believed to be gun shots. Officers on scene also advised they observed the suspect holding a long object, which they believed to be consistent with a rifle or shotgun...today I learned investigators recovered a baseball bat from the scene and a firearm was not located," Meidl said.

Shortly after arriving on scene, officers reported hearing what they believed to be at least one shot coming from the suspect’s home. Afterward, officers said shots were fired.

The suspect fled into the home, leaving officers unsure of whether he was injured, according to Spokane Police Cpl. Teresa Fuller. Officers then began evacuating houses near the suspect’s home and told other neighbors to shelter-in-place.

Fuller said officers approached the suspect’s home in an armored vehicle and were able to see the man injured and apparently unconscious inside.

Officers and a team of medics entered the home to provide medical aid but the male was pronounced dead at the scene, Fuller said.

Fuller said officers on scene were equipped with body cameras and investigators will review any footage captured by the cameras.

No police officers were injured during the altercation, Fuller said.

Meidl said the Spokane Investigative Regional Response team will continue their investigation to learn the facts of what occurred during this incident, why witnesses and officers believed they heard gun shots and what led up to the use of deadly force.

The Spokane Police Department will release the names of those involved in the shooting. Once the SIRR (Spokane Investigative Regional Response) team investigation is complete, the case will be forwarded to the Spokane County Prosecutor’s Office for review. 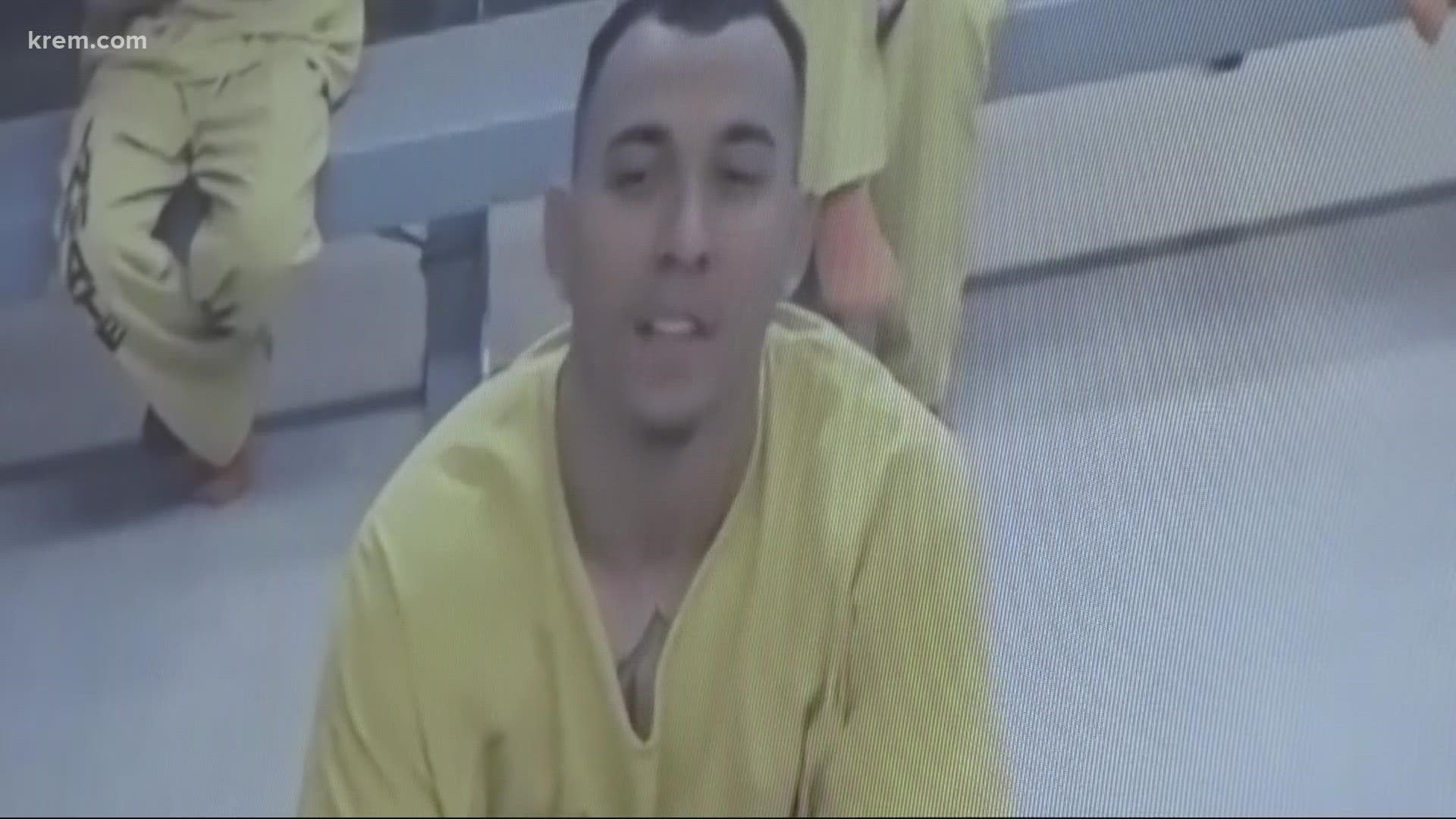