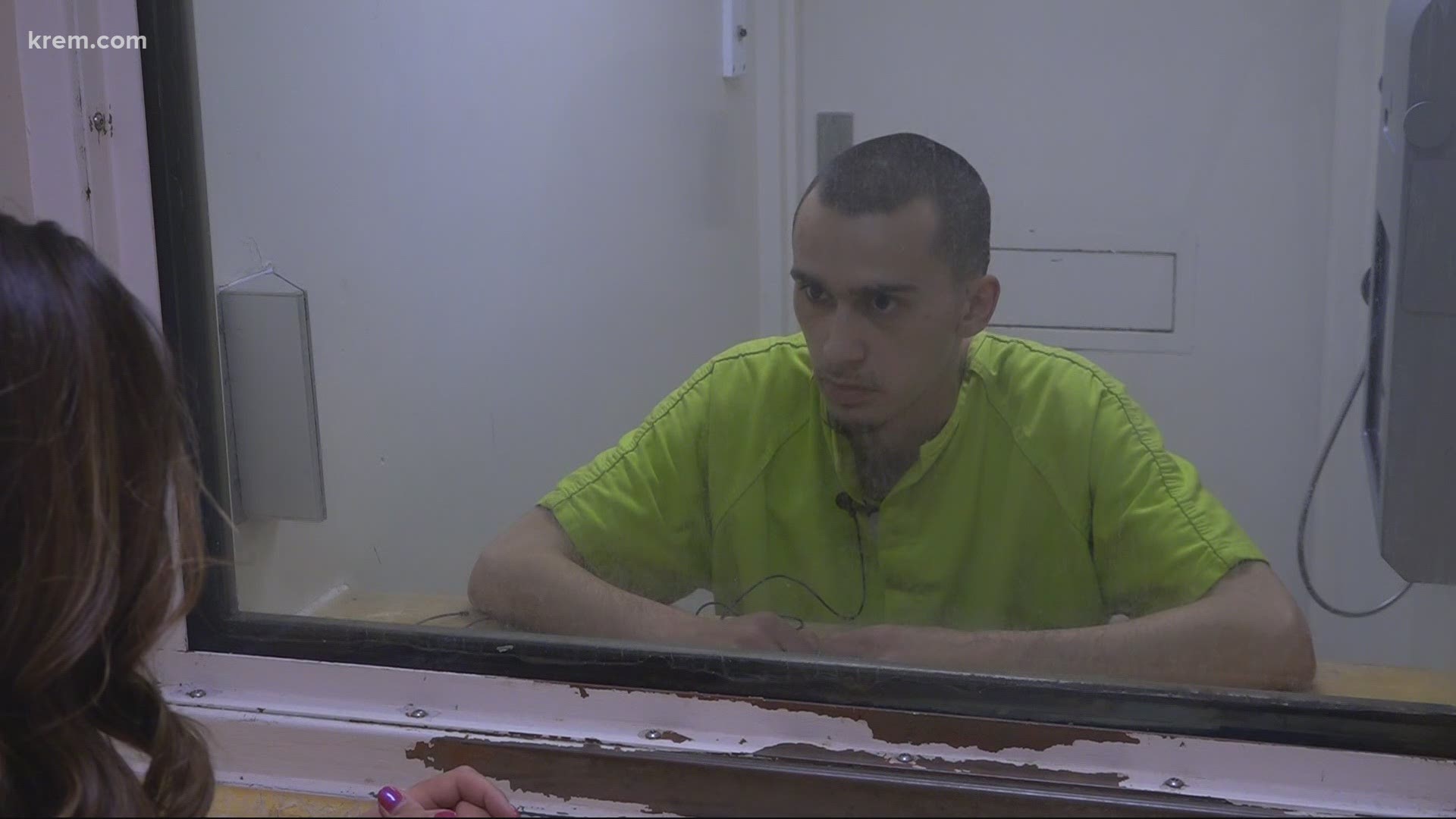 NEVADA, USA — Law enforcement arrested a second suspect in Nevada on Saturday in connection with the shooting death of a Spokane Valley teen.

Spokane County Sheriff’s Office confirms Sparks, Nevada Police have arrested a 17-year-old female relating to the death of 15-year-old Preston Grzogorek who was shot outside his Spokane Valley apartment on March 29.

On Thursday, Spokane County Sheriff’s deputies arrested 19-year-old Stephen Yohler for first-degree murder relating to the shooting. He is currently in Spokane County Jail with a $1 million bond.

Investigators said Yohler is seen in surveillance video chasing Grzogorek down just before the shooting. on March 29. They used Yohler's driver license photo to identify him in the video.

He said he only knew Grzogorek from Snapchat and denies any dispute between them.

Witnesses and social media conversations have led investigators to believe a young woman used the purchase of vape pens to lure Grzogorek outside his apartment the night he died.

It is not clear at this time if the juvenile arrested in Nevada on Saturday is that young woman.