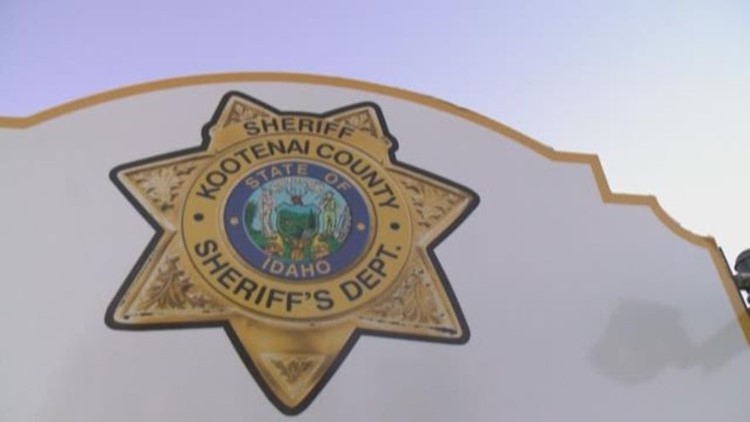 This the first time the sheriff's office has issued citations for violating the order, which requires everyone in the state to self-isolate at home if possible. It applies to all citizens, not just those who are sick.

Healthcare workers, public safety workers, and other "essential" workers may still go to work, and people will be allowed to leave their homes to obtain or provide essential services.

Deputies arrived to the area of Diagonal Road and Sturgeon Road at about 11:35 p.m. on Monday after receiving a tip from Facebook about a party in the area, which is a non-essential gathering under the “stay-at-home” order, according to an incident report obtained by KREM through a records request.

The area was also known to deputies as a location where juveniles chose to have parties, according to the report.

When deputies arrived at the area, they saw multiple cars attempting to exit through the access road behind them. They eventually stopped the cars, some of which smelled of alcohol, the report said.

“The participants of the party all had a flippant attitude toward the governor’s order and attempts to stop the spread of COVID-19 through social distancing,” one deputy wrote in the incident report.

Deputies said there appeared to be between 25 and 30 people attending the party, a violation of the stay-at-home order.

The Kootenai County Sheriff’s Office said many of the people who were attending the party had been contacted by authorities in the past few weeks for criminal violations and are known to not follow the law.

Everyone at the party on Monday night faced charges or citations, including citations for violating of the stay-at-home order, deputies said. Some of the other charges were related to drug use and underage drinking.

One 16-year-old male was arrested for drug charges and cited for violation of the stay-at-home order, deputies said. He was transported to the Kootenai County Juvenile Detention Center since he does not live at home and stays at friend’s houses.

Idaho law states that "any person who violates an order of isolation or quarantine shall be guilty of a misdemeanor.”

The Kootenai County Sheriff's Office told KREM on March 26 that its motto when it comes to enforcing the order is “education before citation.”

"With the order coming down from the governor and this essentially being law, the sheriff is required to enforce the law. Does that mean we're going to go out, arrest people, throw them in jail, give them tickets so they have to go to court? No, not at all," said KCSO Sgt. Chris Wagar. "It's, again, education."