Former coworker of Greater Spokane Meals on Wheels bookkeeper: 'She is a thief and a liar'

Michelle Ferrell pleaded guilty to wire fraud in February, which carries a maximum sentence of 20 years in prison.

SPOKANE, Wash. — A longtime bookkeeper at Greater Spokane Meals on Wheels who pleaded guilty to stealing more than $88,000 from the organization appeared in court on Tuesday morning.

KREM's Taylor Viydo said a judge imposed a continuance for Michelle Susan Ferrell's sentencing hearing. She will now learn her fate in September.

Ferrell's lawyer argued that she may have had a head injury from a previous incident where she was injured by a drunk driver and wanted her to be evaluated by a doctor, Viydo said.

Ferrell, 59, took a plea agreement and pleaded guilty to wire fraud in February. As part of the agreement, Ferrell forfeited her home in Spokane Valley.

The wire fraud charge carries a maximum sentence of 20 years imprisonment, a $250,000 fine, up to three years of court supervision after her release and restitution.

Ferrell's lawyer said on Tuesday that prosecutors are also claiming an additional $8,000 in losses from Meals on Wheels, which could slightly alter her sentence.

"She is a thief and a liar," said one former coworker in court.

Another Greater Spokane Meals on Wheels employee who spoke before the court said to the court, “Are you f***ing kidding me?," in regards to Ferrell’s behavior.

Staff said Ferrell's actions have rattled the organization, as some donors have been scared away and that morale is low among employees and volunteers.

Ferrell had access to the organization’s bank accounts, debit cards and payroll system between May 2013 and April 2018, according to court documents.

Documents say she used the bank accounts to pay for things like her mortgage, utilities and property tax payments.

The United States Attorney of Eastern Washington said Ferrell frequently disguised these transfers in Meals on Wheels’ internal accounting system to make them appear as though they were legitimate Meals on Wheels expenses.

Documents say Ferrell frequently underpaid the organization's payroll taxes or failed to file tax returns at all, then falsified Greater Spokane County Meals on Wheels' internal accounting records to reflect that it had been paid in full.

Prosecutors said Greater Spokane Meals on Wheels owed the Internal Revenue Service more than $120,000 in back payroll taxes, not including penalties or interest for late payment. 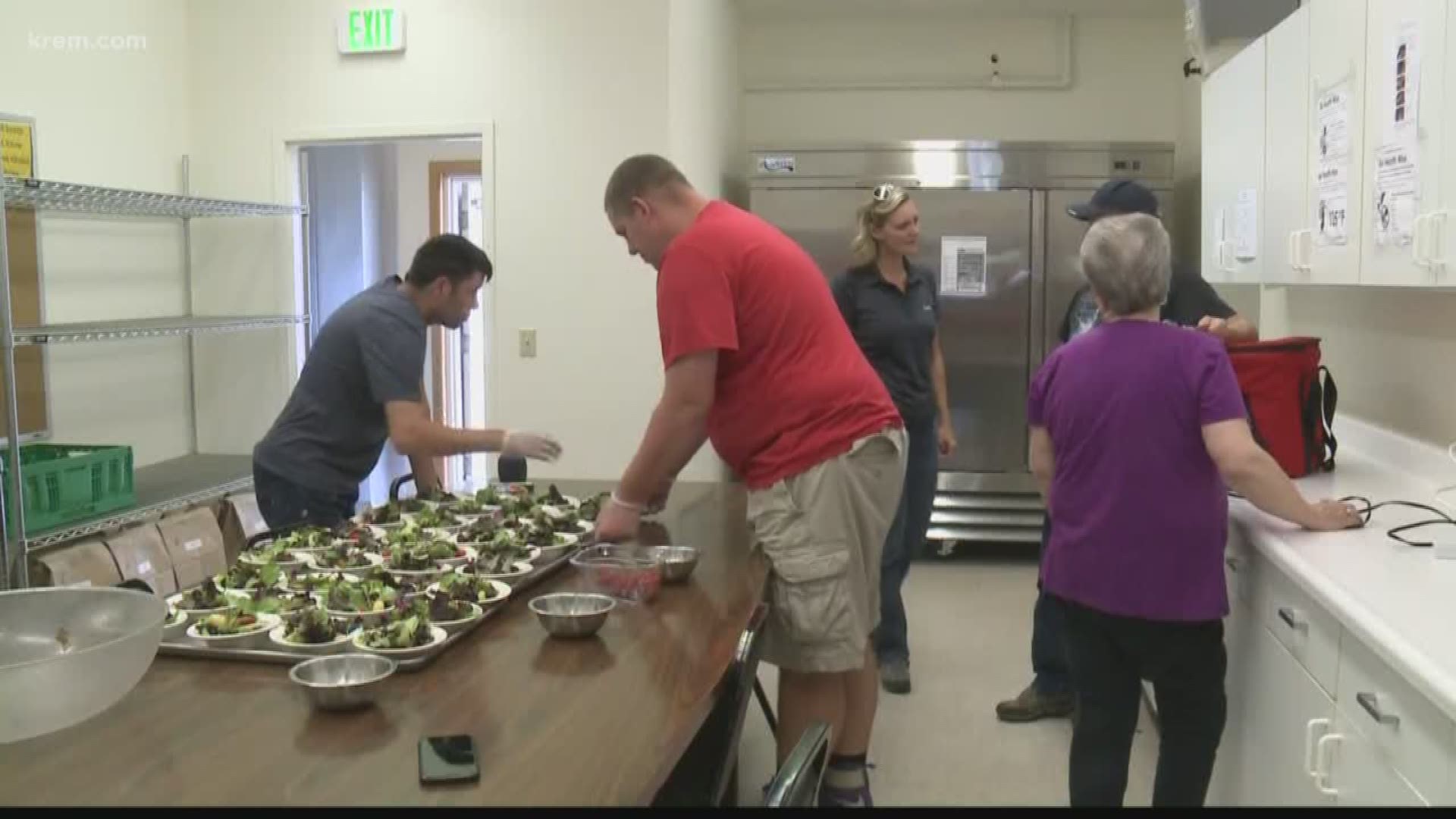