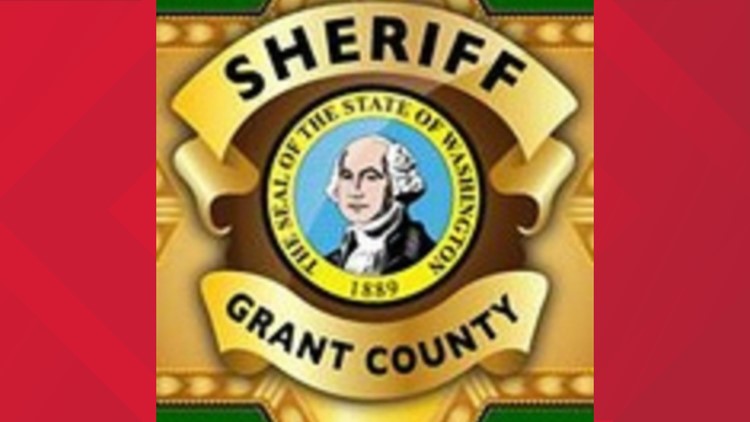 According to a Grant County Sheriff's Office release, a search warrant was served on Wednesday at about 8:30 a.m. on a home on Road J.4 Northeast. The warrant was the result of a year-long investigation into an illegal gambling operation that featured cockfighting, according to the release.

Investigators on scene found 13 birds that "were physically modified to reduce blood loss during cockfighting," according to police. The birds were euthanized and large quantities of drugs were also found, according to the release.

Police arrested 56-year-old Reymundo Garcia of Ephrata, who is under investigation for running the cockfighting ring, animal cruelty, possession of psilocybin mushrooms and cocaine and possession of heroin and methamphetamine with intent to deliver.