Krystal Lee Kenney is a key witness in the murder case against Berreth's fiancee, Patrick Frazee. 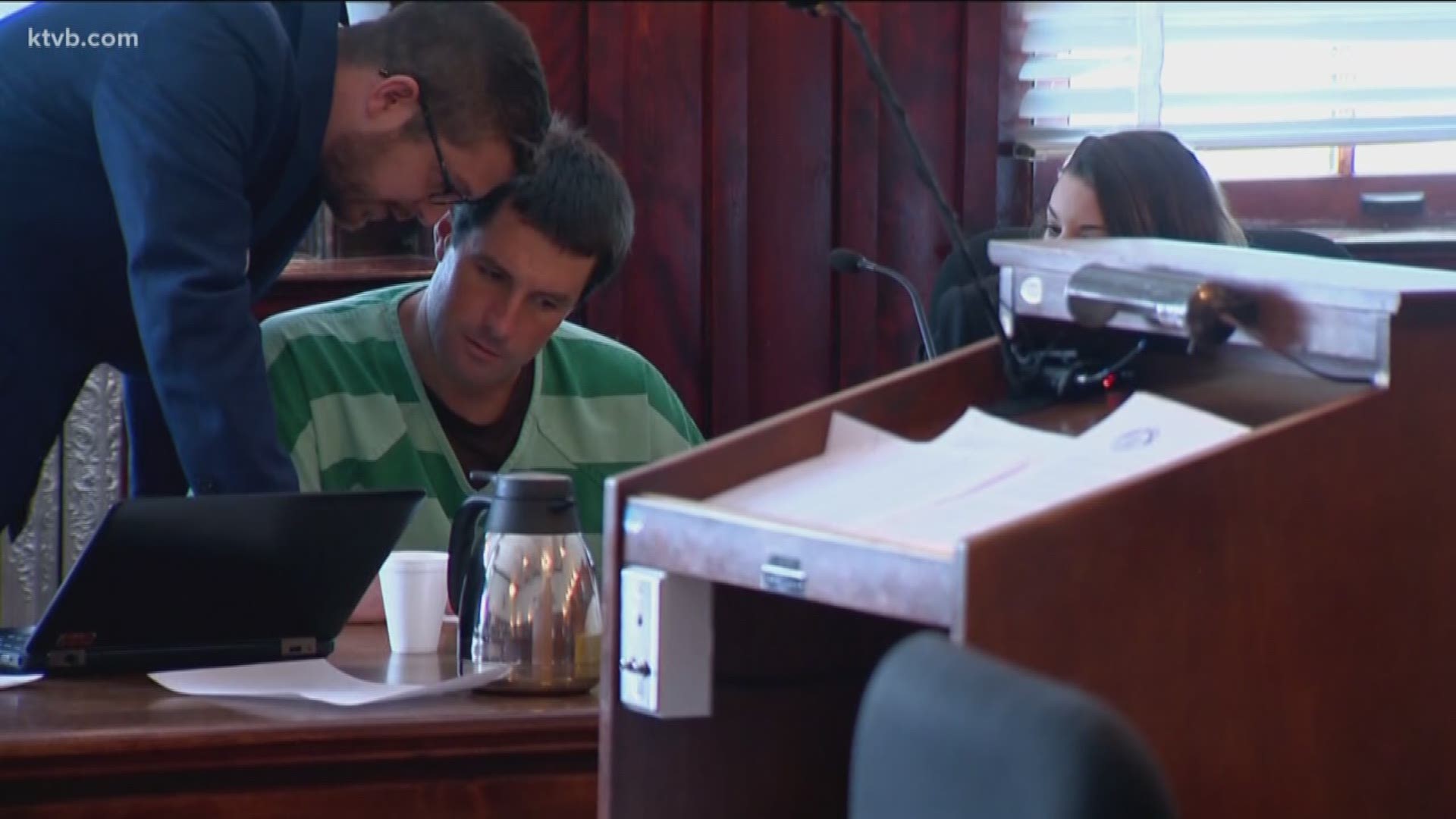 BOISE, Idaho — An affidavit from the murder case of Kelsey Berreth reveals more graphic details about her death -- and the months leading up to her alleged murder.

In court Tuesday, prosecutors alleged Berreth's fiancée, Patrick Frazee, blindfolded Berreth on Thanksgiving Day, before hitting and killing her with a baseball bat. That information came from Frazee's former girlfriend, Krystal Lee Kenney. The Twin Falls woman agreed to testify against Frazee as part of a plea deal for tampering with evidence.

KTVB spoke with former Idaho attorney general and lieutenant governor, Dave Leroy about how a deal like that comes about and if a judge can throw out that deal if more information is released.

“She is both a criminal and a witness and in this case. They determined it was so important that she be available as a witness, they gave her a favorable plea deal,” Leroy said. “The authority that the judge will have in regard to Ms. Lee is simply to sentence her within the maximum or minimums of the crime that is presented to him or her."

Leroy says the judge cannot void the plea deal because they are bound by the decisions of the prosecutor. The affidavit, made available on Wednesday, revealed Kenney told investigators that she traveled to Colorado after Frazee said she needed to clean the murder scene in Berreth's home, removing any traces of blood left on the walls, couch, television and even on the stuffed animals belonging to the couple's 1-year-old daughter.

“Ms. Lee, the Idaho resident, actually was a principle as a criminal in a couple of things, she destroyed evidence here in Idaho, she gave initially false statements to investigators in Idaho, both of those are crimes here,” Leroy said.

When it comes to the Colorado activity though, Leroy says, Kenney is considered an accessory after the fact.

“It will be interesting to see, facing the mounting evidence that is accumulating against the alleged killer, whether he will go to trial or whether he will insist on some sort of negotiation for himself,” Leroy said.

The affidavit also revealed at least one of Kenney’s friends knew about what was happening. Investigators also interviewed Kenney’s ex-husband, who lives in Idaho and said that she lied to him about her whereabouts during the time Berreth was killed,” according to the affidavit. Investigators are still searching for Berreth’s remains.

Frazee is scheduled to be arraigned on April 8.