The value of the seized methamphetamine is estimated at about $1 million. 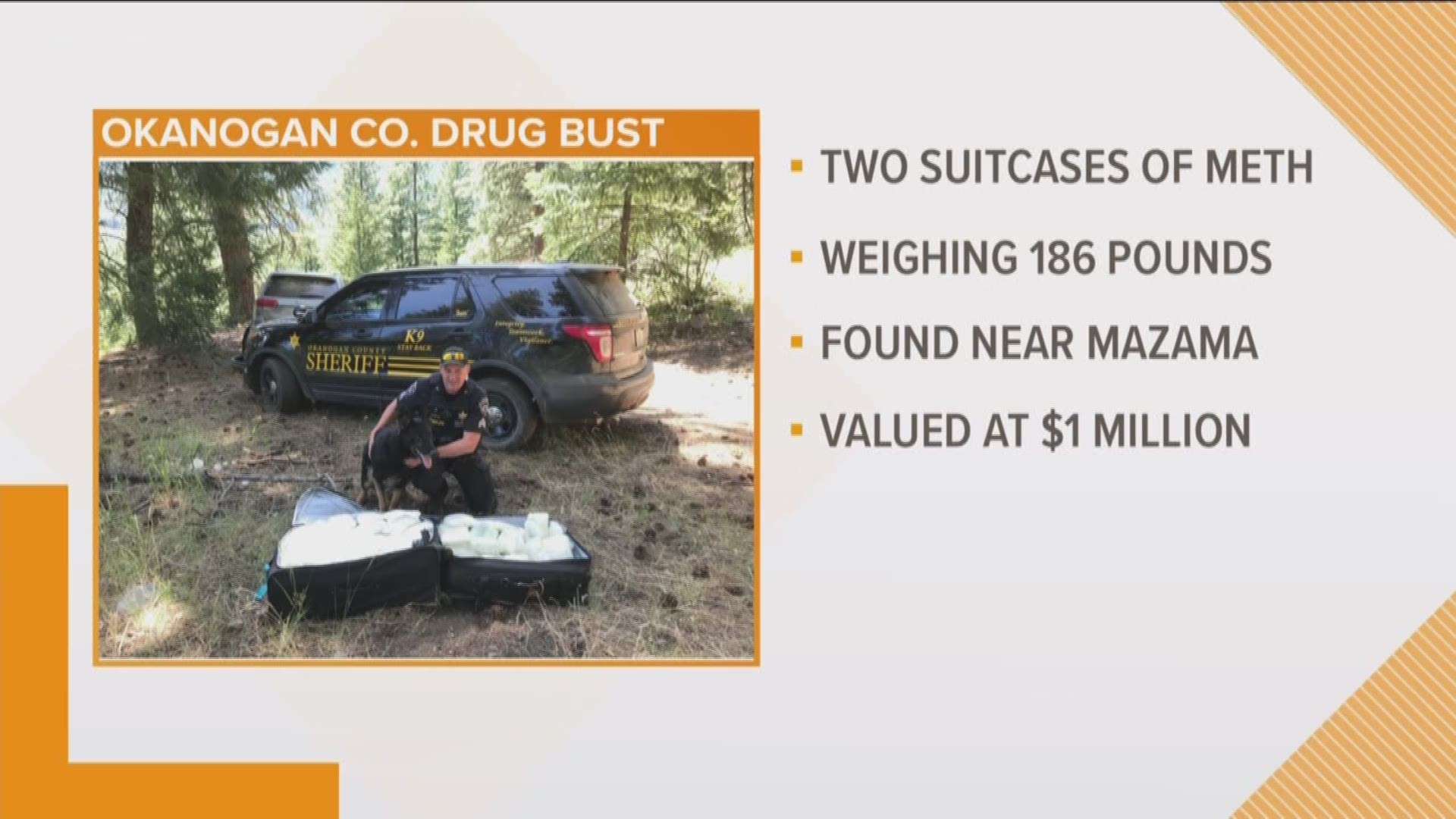 MAZAMA, Wash. – A sergeant with the Okanogan County Sheriff’s Office and his K-9 partner found two suitcases filled with 186 pounds of methamphetamine in the Okanogan National Forest on Monday.

The sheriff’s office assisted the Department of Homeland Security with the air smuggling investigation near Mazama, Wash.

Sgt. Gene Davis and K-9 Gunner found the suitcases in an area of the forest covered in heavy brush.

According to the sheriff’s office, the value of the seized methamphetamine is estimated at about $1 million.

The sheriff’s office says K-9 Gunner was purchased with funds raised by Okanogan County residents. He has been working with Sgt. Davis for six years.

RELATED: $1 billion worth of cocaine seized in Philadelphia 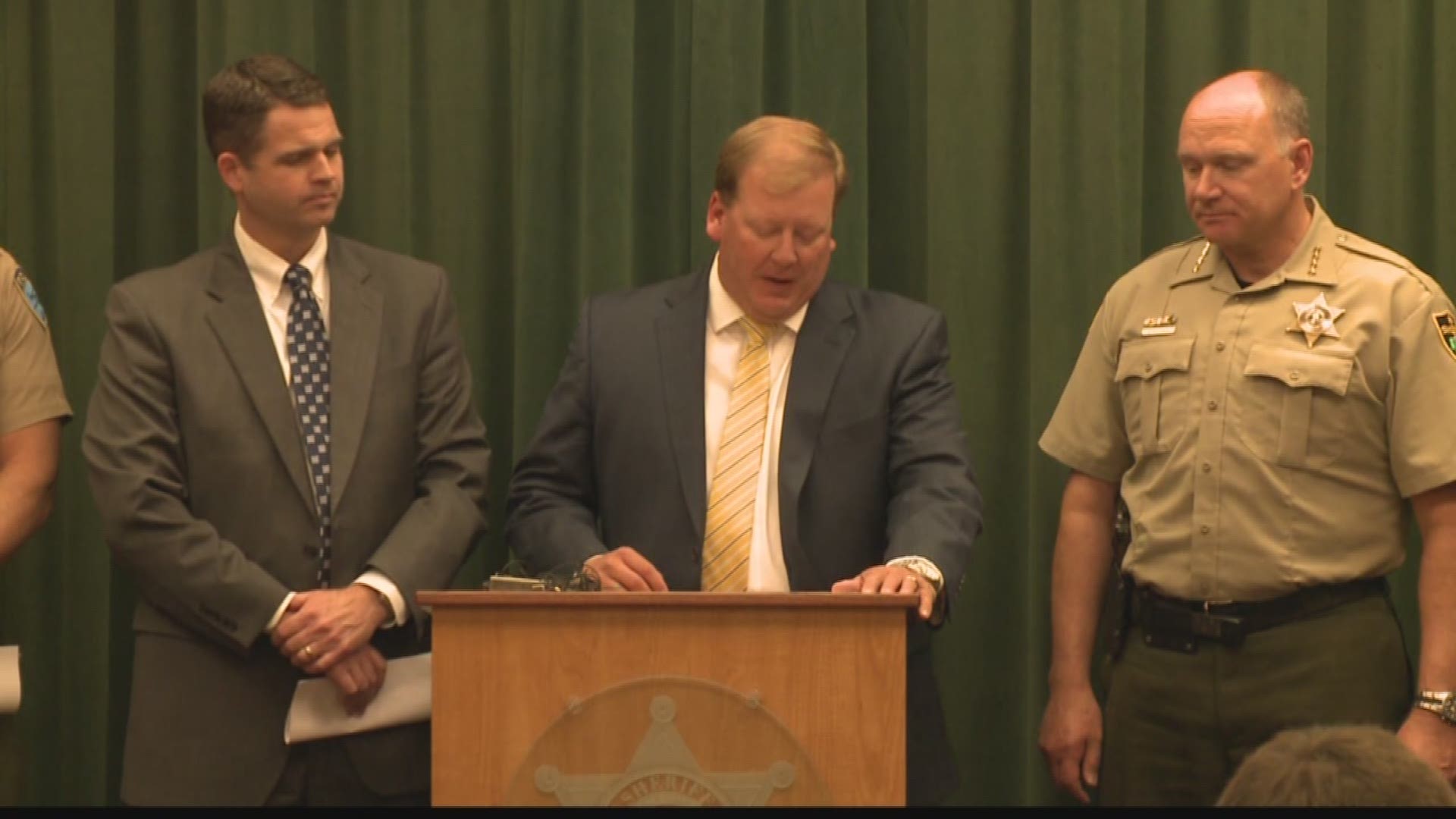