A study from the Washington State University Carson College of Business found that people are less likely to go to a restaurant that factors gratuity into the bill. 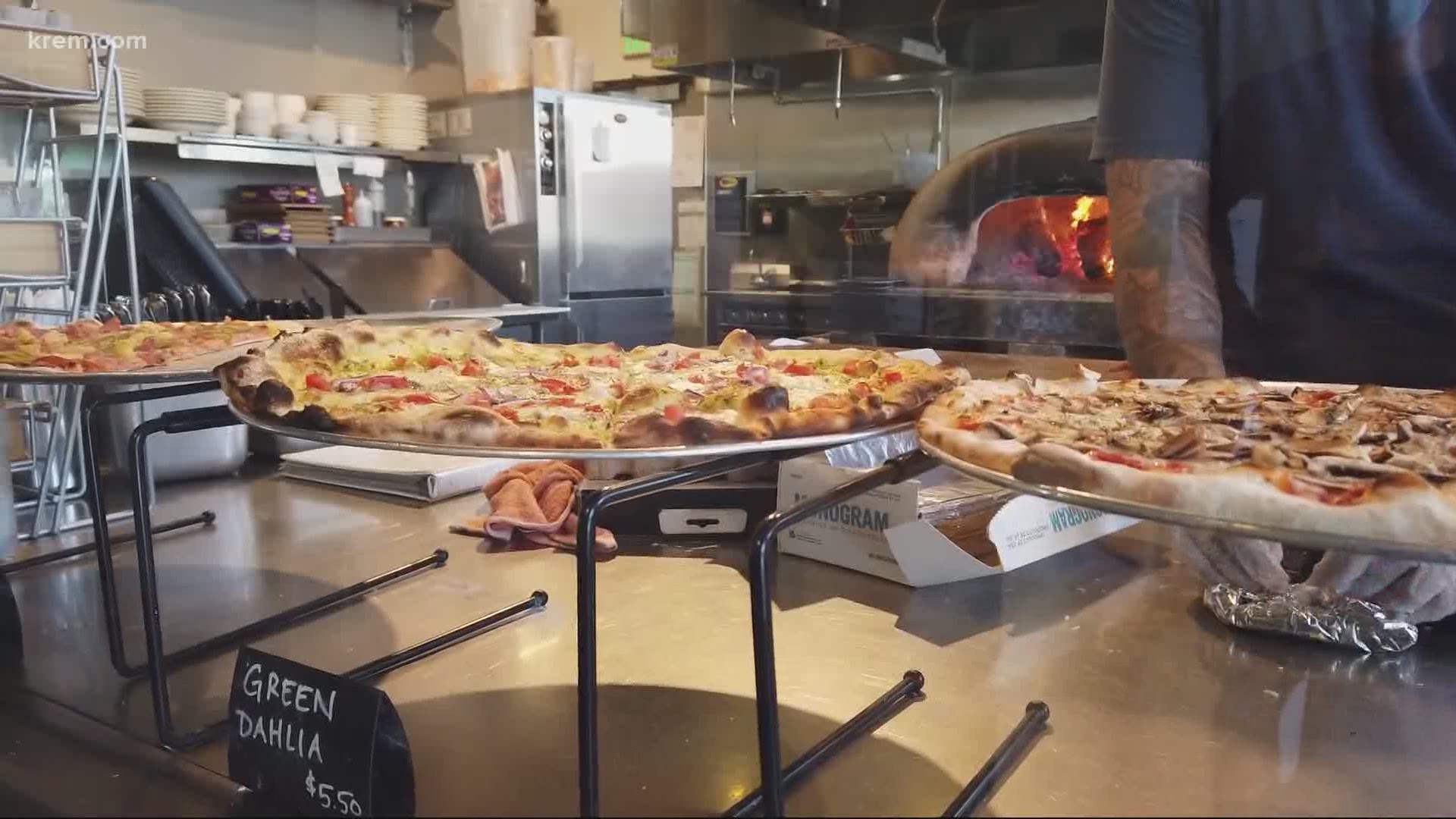 PULLMAN, Wash. — At the end of every dining experience at a restaurant, there’s always the pivotal decision of how much money you’ll leave behind for the waiter who served you.

“When the service quality is high, you naturally want to tip and you want to tip more,” explained Jeff Joireman, a professor of marketing at Washington State University's Carson College of Business. “What a non-voluntary tipping system does is prevent you from showing your gratitude.”

The whole tipping process becomes a bit clouded once gratuity is already included and a recent study from WSU proves that.

The school recruited nearly 1000 subjects across five studies and asked them to imagine their experience when approaching a bill.

What they found was a bit surprising to them.

“Our research suggests that when you do block that gratitude, that reduces the customers positive emotions. When those positive emotions are reduced then they’re less likely to come back to the restaurant,” said Joireman.

Even with a positive experience, they discovered that customers don’t like the idea of tipping twice or not having the ability to decide how much they want to leave.

Most people want to be in control and feel like they’re doing a good deed when sharing a big tip.

So why do some restaurants keep gratuity included in their bills?

One of the arguments that can be made is that it benefits the entire staff so that money can be divided evenly. That includes everybody from the waiters to the busboys.

While many restaurants have been impacted by closures over these past few months, gratuity may be vital to their operations.

“The customer really likes the ability to tip and my sense is COVID-19 and the pandemic has increased empathy among people,” Joireman explained. I think we’re much more aware of the fact that people have been adversely impacted by the pandemic.”