'It's not you, it's me': Record snow and cold lead to Spokane breakup

Dear Spokane – it's not you, it's me. I've left you for a warmer city where scarves and winter jackets aren't required for leaving the house. 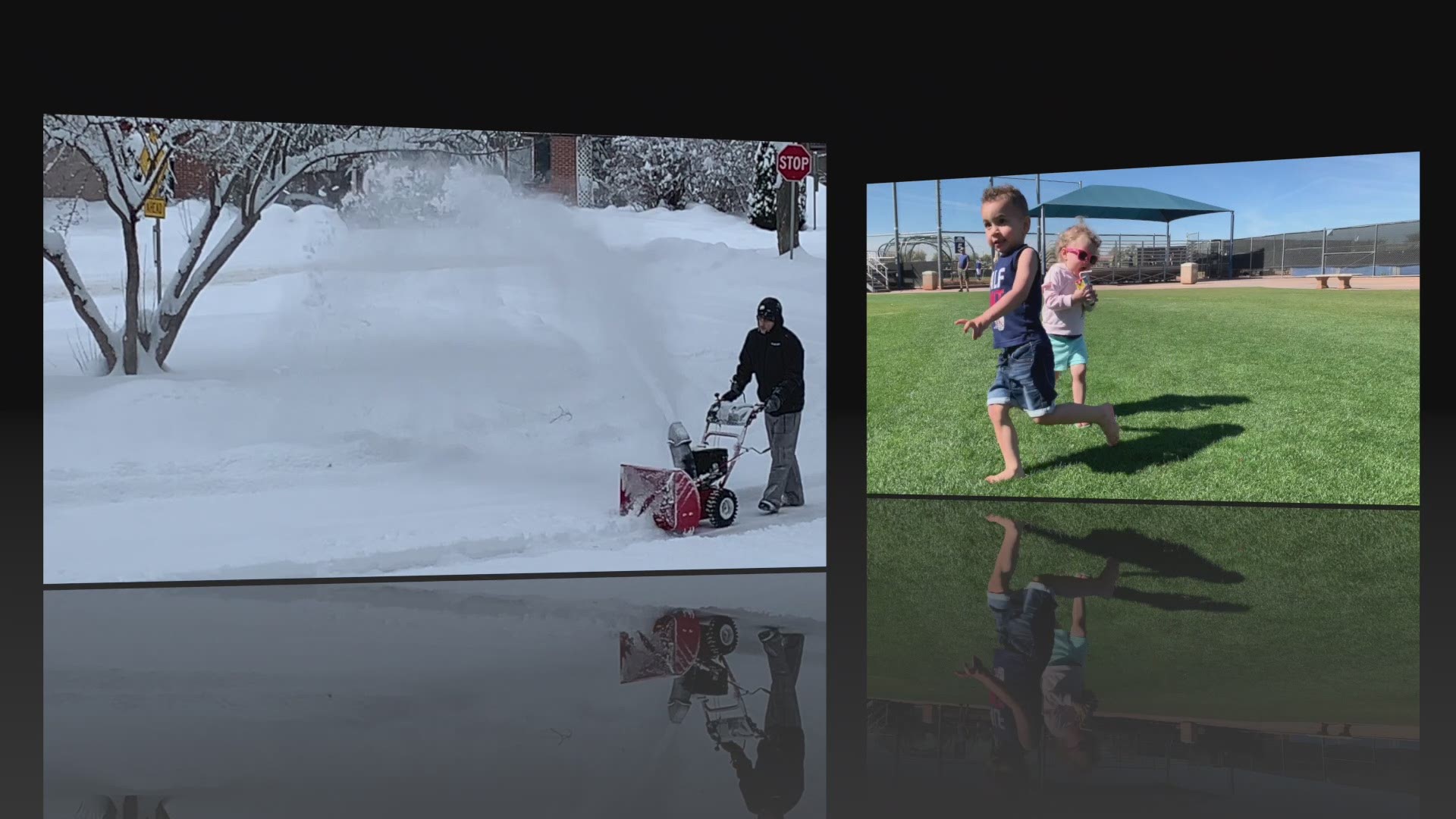 For more than ten years we’ve spent every winter together. You’ve provided me with idyllic white Christmases, ski seasons that stretch into spring and endless excuses to wear a scarf but I can’t take it anymore.

So after much soul searching, I think it’s best we take a break.

This isn’t goodbye. It’s more of a “see you later” – or to be more specific — see you in late March.

I’ll return when we’ve both had time to calm down.

And the frigid temperatures only add insult to injury. Temperatures were way below average, by 10-15 degrees around the Northwest, daily during the month of February.

My patience (what little I had) has worn thin. I’ve reached my breaking point with you and the cold.

So with that said, I have left you for a warmer (nearly scarf-free) city.

I do love you, Spokane. But to maintain our relationship, I’ll be leaving you each year starting in mid-February for Peoria, Arizona.

Peoria has brought me newfound joy, 70 degree weather, Mariner’s spring training baseball and there’s not a snowflake in sight.

I hope you understand.