Warm breezes, cold drinks, refreshing dip in the lake… summer in the Inland Northwest is the best. 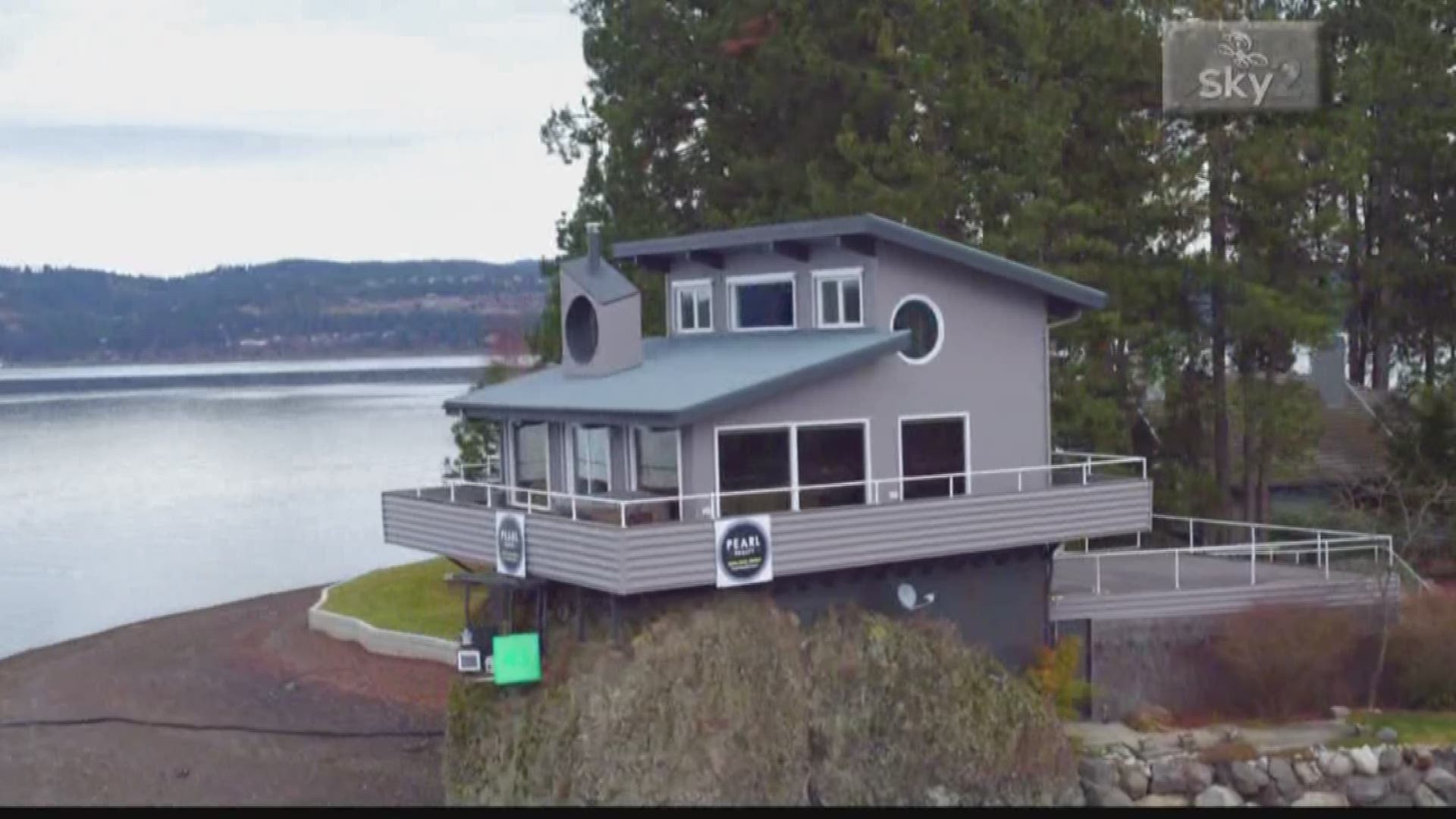 Warm breezes, cold drinks, refreshing dip in the lake… summer in the Inland Northwest is amazing.

As temperatures warm up, everyone will start looking to cool off.

Here are some of KREM 2 employees’ favorite swimming spots.

It’s an obvious one, but for good reason. Lake Coeur d’Alene is a classic lake to take a swim.

“Crowded but awesome if you want a day spent on the beach sunbathing. It’s a great place to go shopping and grab food or ice cream before or after, too.” – Megan Carroll, digital producer

“Higgins Point on Lake CDA. It’s a different part of the lake and, while popular, is a little less crowded than other areas.” - Taylor Viydo, reporter

“Also popular, but a little bit more cozy and off the beaten path than other popular areas. There’s a boat launch, picnic spaces, a grocery store, and a neat hole in the wall fisherman bar called the Captain’s Table.” – Taylor Viydo

“It’s a beautiful spot on the Spokane River. The water is warmer than some spots in the summer and it’s fairly secluded at times.” – Megan Carroll

“This is a place that just about everyone that has attended WSU knows about and has swam at. It’s called ‘The Cliffs’ among students, but it’s officially called Granite Point. I wrote some stories on it last summer because it was closed due to student littering before finals week, but it was reopened after WSU cleaned it up and everyone there loves it. It’s open to the public but may be a drive for people in Spokane.” – Ian Smay, digital investigative MSJ

“There is a tiny white sand beach at a deep clear swimming hole on the upper Pack River that is my favorite spot. The water is right out of the Selkirks and is super cold and clear even late in summer. The only drawback is that there is always some sketchy people car camping in the trees nearby.” – Eric Larsen, commercial production manager

“You can float the lazy river while sipping on an adult drink allllll daaaaay looooong!” – Amanda Roley, reporter