Internet comedian explains ‘what Spokane people are like’ in hilarious video

"People in Spokane love their breweries. I guess because they like to pretend they live in Portland." 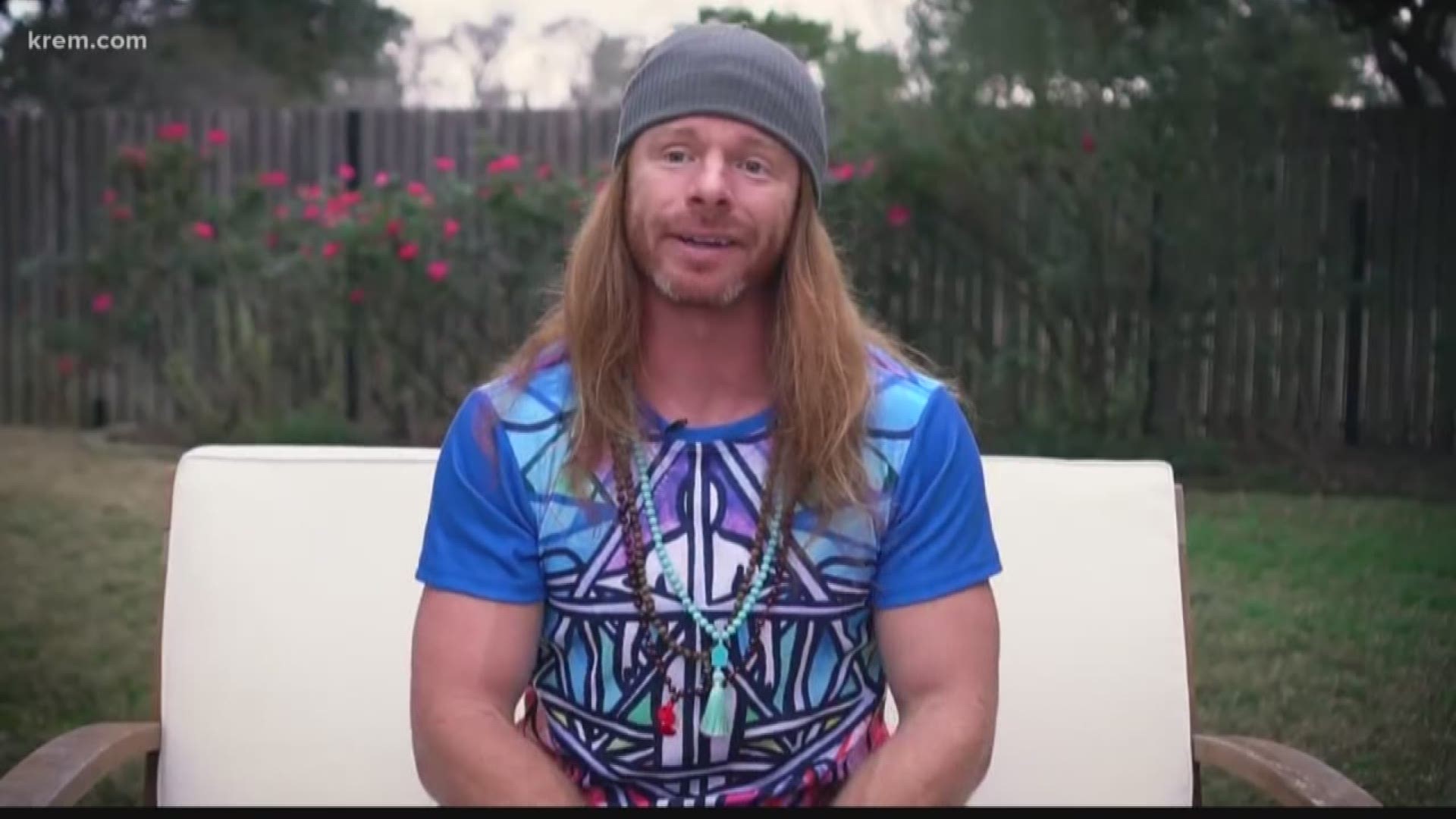 Note: The video below contains content that some people may find offensive

SPOKANE, Wash. – We don’t know whether to laugh or be really offended by an internet comedian’s latest video.

JP Sears, who runs the YouTube channel AwakenWithJP, posted a video on Wednesday titled “What Spokane People Are Like.”

Sears is an internet comedian with some videos offering satirical tips for living in a more spiritual and thoughtful manner.

He opened his video about Spokane by making a comparison to our friends in western Washington.

Most of his video focused on Spokane residents’ enthusiasm for nature, which he said we take “very seriously.”

In what is likely the most relatable portion of the video for most Spokane residents right now, Sears talked about the weather – specifically snow and cold.

He said we have three months of the year with good weather and 11 where it's miserable. We don't know how that adds up mathematically but it's pretty accurate nonetheless.

“We’ll die of hypothermia with the sun shining on our faces. That sounds pleasant,” he added later.

“You can’t spell Spokane without IPA – kinda. People in Spokane love their breweries. I guess because they like to pretend they live in Portland,” he said.

The video has garnered more than 52,000 views since it was posted on Wednesday.

Sears is performing at the Spokane Comedy Club next Thursday, Friday and Saturday. Attendees must be 21 years or older.