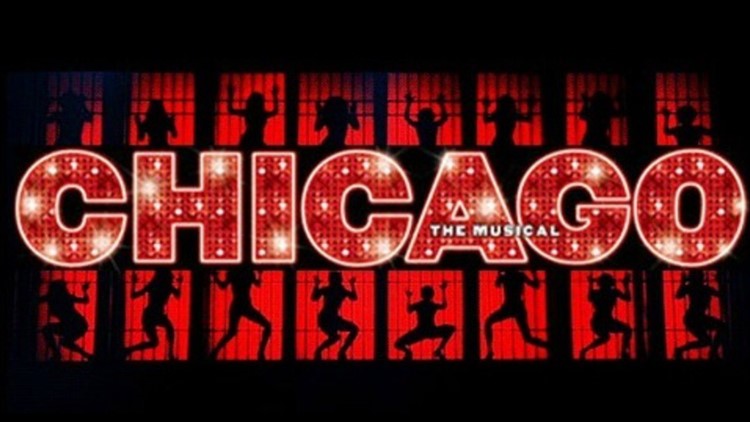 First Interstate Center for the Arts

WestCoast Entertainment brings Chicago to Spokane. The Broadway hit is the universal tale of fame, fortune and all that jazz.

It all starts with a social hour Friday night at 6:00pm. The opening night film is “Quiet Explosions” The film explores the impact of brain injuries and treatments leading to a return to normal life for athletes and military personnel. If you love film, this is a perfect event. It’s 8 days of film from around the world.

She’s been around for a long time and now Margaret Cho is bringing her comedic stylings to the Spokane stage. One of her first performances was opening for Jerry Seinfeld in the early 1990s. She only has tickets left to her 7:30pm Thursday show and her 10pm Saturday show.

Celebrate a week of music with the annual Northwest BachFest. This year, the event will celebrate Beethoven’s 250th birthday with performances of his string quartets. Look for concerts at Barrister Winery and some pop ups at River Park Square’s Kress Gallery and in the Atrium.