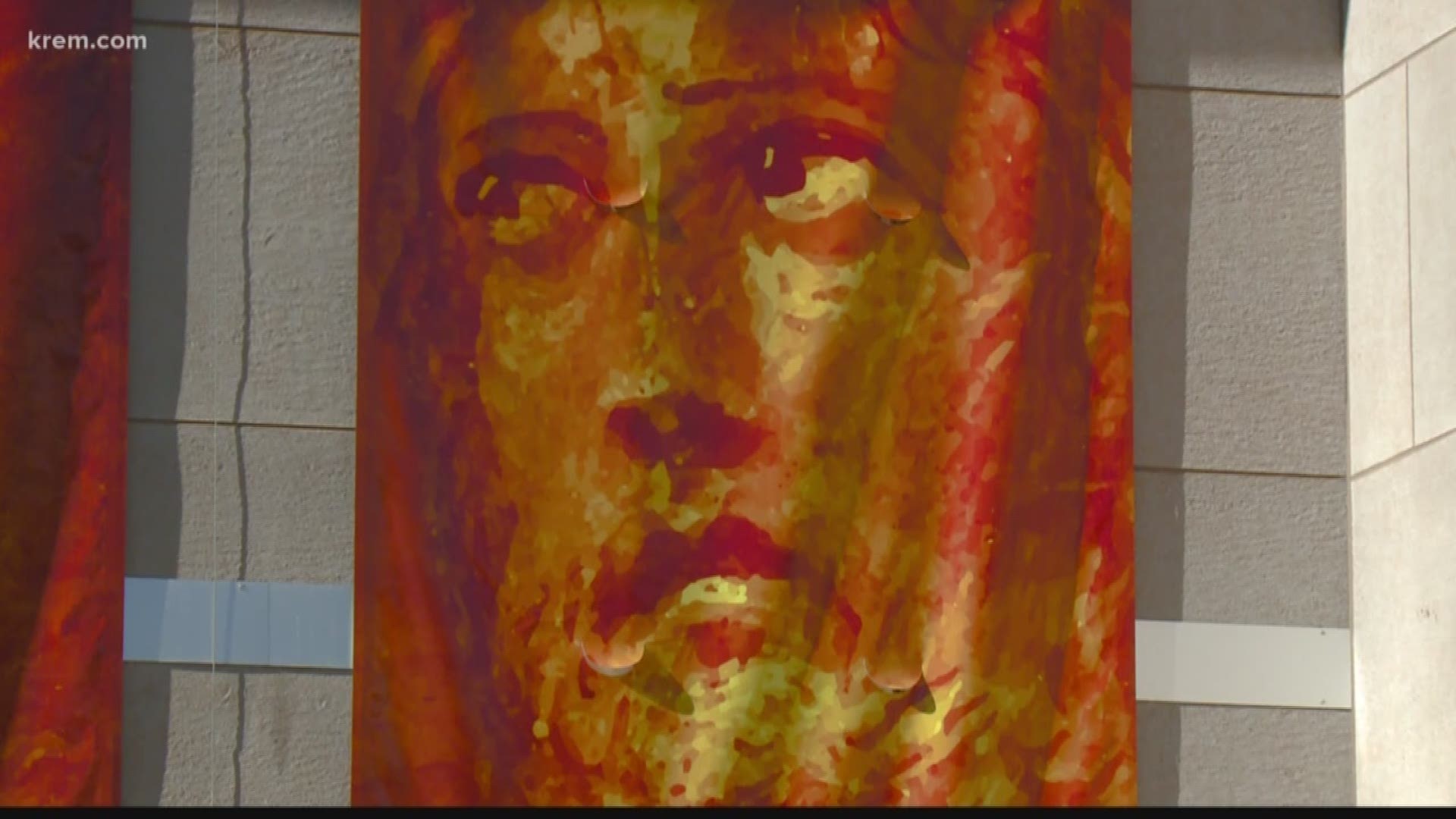 Northwest Museum of Arts and Culture

This exhibition will plunge you into the heart of the drama and the ruins of the ancient cities of Pompeii and Herculaneum lost for almost 1500 years after being buried by a catastrophic volcanic eruption in 79 AD. The exhibit is interactive and original artifacts from the city will be on display. I’m personally partial to the gold serpent bracelet. Also, did you know Pompeiians raised door mice? Apparently they were delicious.

Sam is a New York City-based comedian and star of the MSG Networks series “People Talkin’ About Sports.” His first comedy special was produced by Amy Schumer and released by Comedy Central last week.  He’s funny!

DSQ Electric will take you on a journey to where Beethoven and Bono collide. With a fusion of classical and contemporary music on both traditional and electric strings, DSQ performs as a quartet with the full accompaniment of drums and guitar.  See and hear why this international music sensation continues to expand their passionate following on Pandora, Spotify, and Sirius XM radio.

Instead of a 4th event (it’s slim pickings this weekend), let’s look ahead to Inlander Restaurant Week and discuss that. Then we can tease all the live cooking segments on the morning show that run all next week.