Even though the Beatles "want to hold your hand" you have to follow CDC guidelines first. 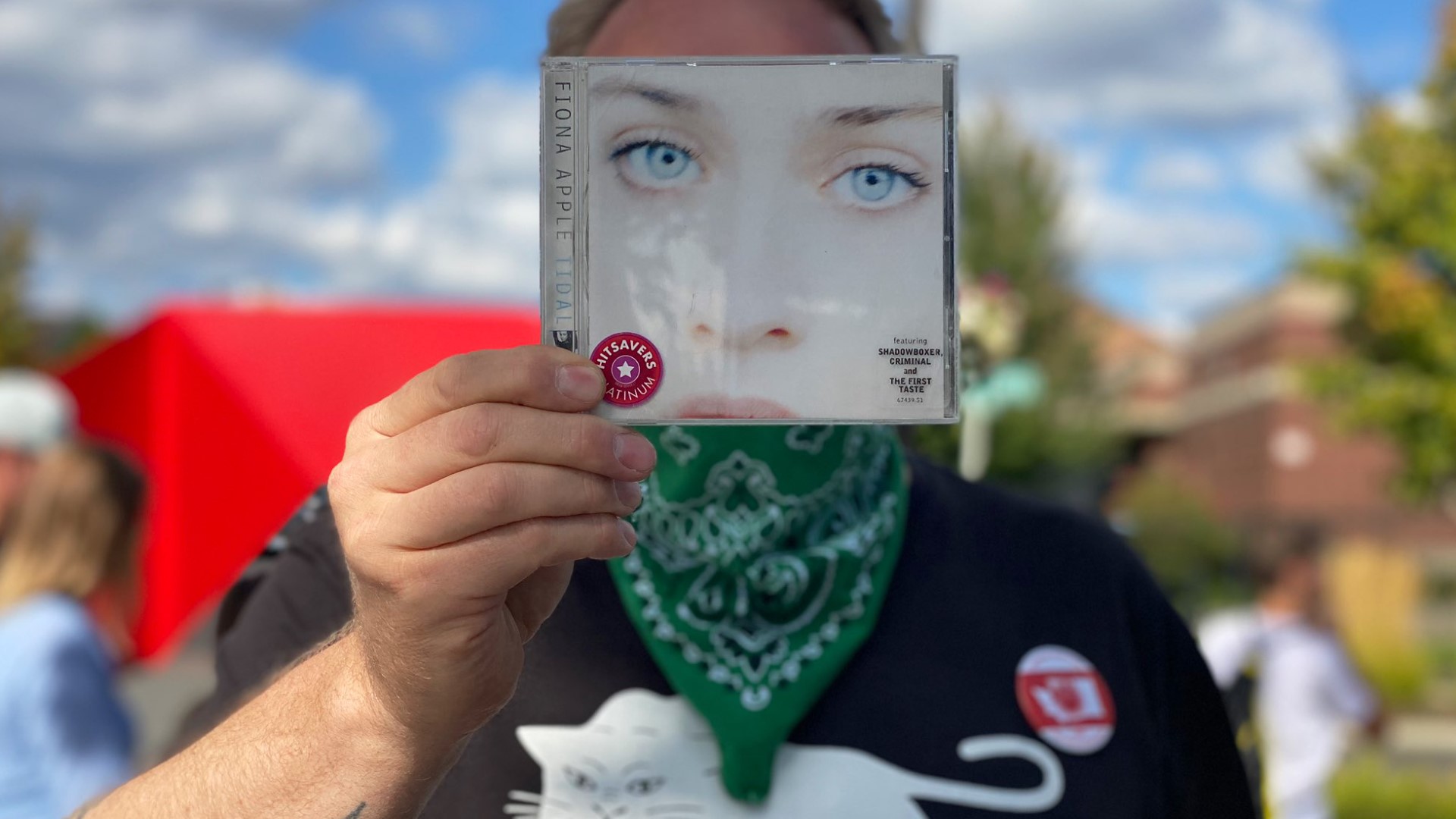 SPOKANE COUNTY, Wash. — Music brings people together, even when you have to stay ten feet apart. Vinyl lovers at the Spokane Record Expo in Kendall Yards say nothing can keep them from expressing their passions.

"When you collect everything, you're never done," said Expo founder JJ Wandler.

"I mean it's kind of everything," he added. "It's political, it's emotional, certain songs take me right back to the moment that I bought an album or the people I was with when I first heard it."

Spokane has a small but mighty music scene that is only growing with help from Wandler.

He started the event to bring music lovers together, partnering with local radio station KYRS, independent vendors and shop owners.

"In college, I just kind of kept on spiraling, so now I own about 10,000 albums now," he said. "These are just the ones I'm willing to part with right now."

The Record Expo was canceled due to the coronavirus, so instead, organizers decided to hold the event outside.

So even though the Beatles "want to hold your hand," you have to follow CDC guidelines first.

With safety precautions like hand sanitizer, frequent wipe downs, and having booths at least 10 feet apart, everyone is able to hold the records in their hands.

"I like the tactile feel of a record and I like having cover art," he said. "I like being able to read liner notes and find out who the musicians were."

This event is accessible for every type of music fan - whether they have thousands of vinyl, or are just starting out.

"You see a crazy deal like some of these records are like $1 or five bucks," said shopper Gavin Gega. "That's pretty unbeatable."

"I'm not really much of a collector, but I'm trying to build up my collection," Gega said. "I just started getting interested in the sound differences between records and just listening on your phone"

JJ knows that music collecting can be intimidating, but this event is for people to feel welcomed because he wants to share his love with the world

"You know, it's just kind of like the soundtrack of my life," he said.

The Spokane Record Expo has not announced more dates yet, but they will be posting frequently on their Facebook Page.