Kayla Palmer began working at Best Buy only a few weeks ago. She saved the man's life during what was her third shift at the store. 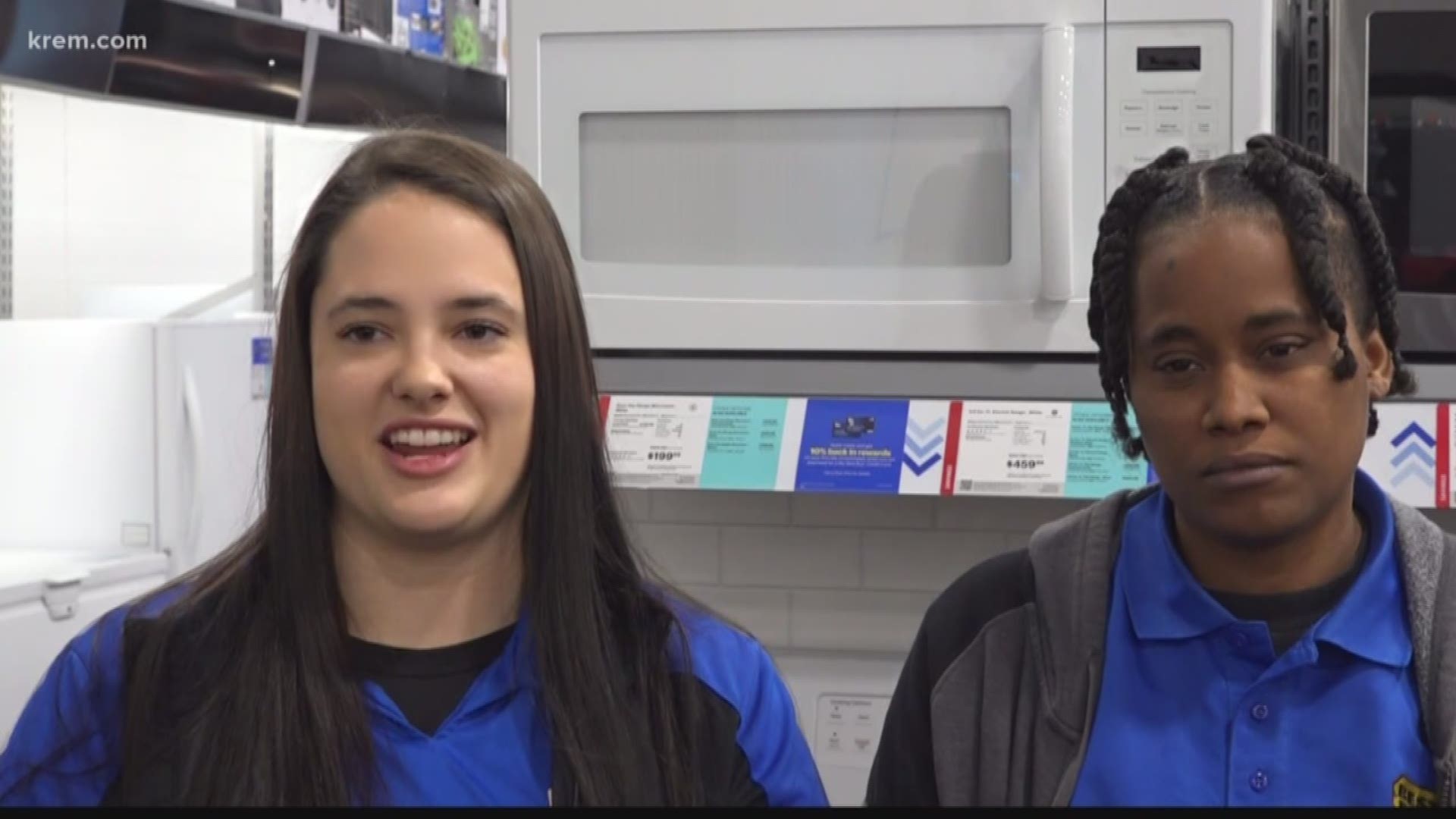 SPOKANE, Wash. — A Thanksgiving miracle unfolded at a Best Buy location in Spokane when a seasonal employee saved a customer’s life.

Kayla Palmer was working at the register on Thanksgiving night when a man came up to pay for his purchase. He leaned on the counter and complained about feeling dizzy. Within moments, he was sweating heavily and turned pale.

Best Buy said Palmer acted quickly thanks to her training as an emergency room technician and her continuing education in nursing.

As Palmer assessed the man’s condition and asked him questions, his hands became to shake and he became unresponsive, Best Buy said. When she got him down on the floor and checked his vitals, he wasn’t breathing and she couldn’t detect a pulse.

Palmer began chest compressions and the man began to breathe again after about a minute. She continued to help him until paramedics arrived and even called his wife to let her know what was happening.

“It all happened so fast,” Palmer said. “I was just surprised by how clear it was and how quickly it came to me what I needed to do.”

This isn’t the first time Palmer has helped someone in distress, Best Buy said. She has performed CPR several times while working in the ER.

Best Buy says employees were unable to get the customer’s name that night, and want to make sure he is OK and gift him the tech he was shopping for that night.

Palmer began working at Best Buy only a few weeks ago at the urging of her husband, Sean, who is the store’s home theater supervisor. It was only her third shift at the store.

She was only scheduled to work until 9 p.m. that night but she asked to stay late. The medical emergency happened about 30 minutes later. Out of seven registers, the man decided to go to hers.

“It was all just such a coincidence,” Palmer said.

Sean was working in the home theater department when the incident happened, and didn’t know anything was wrong until he saw flashing lights from the fire truck and ambulance. When he walked to the front of the store, he said he wasn’t surprised to find Kayla in the middle of things.

“No, not even a little bit,” he said. “Honestly, I knew if something like that was going to happen, she’d just jump right in.” 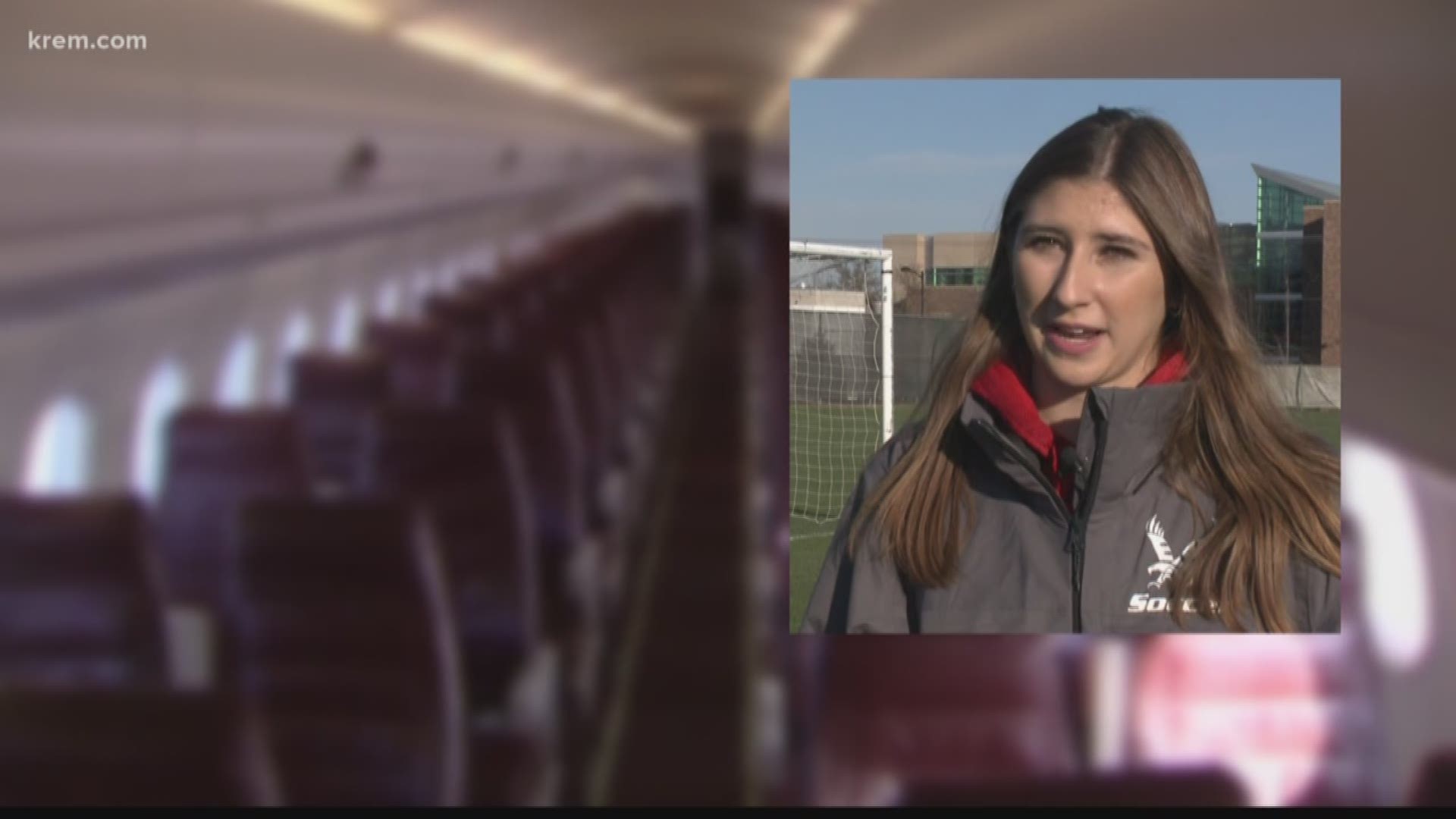