Travis Green is the Weekend Sports Anchor and multi-skilled journalist at KREM 2 News.

While at KIII, Green was fortunate enough to cover two of the Houston Astros’ World Series runs, a Final Four in San Antonio, and the ever-so-important high school football in the state of Texas.

Travis was born and raised in Longmont, Colorado, where his love of sports began from a young age. He played every sport he could growing up but homed in on baseball and football in high school. When Travis was in middle school, he knew playing professionally was highly unlikely so he began thinking about sports journalism. He decided to shoot for the stars on a “Take Your Kid to Work Day” in eighth grade and sent Woody Paige, a personality on ESPN’s “Around the Horn,” an email asking if he could shadow him at work. Paige was gracious enough to let him hang around for a taping of the show and from that point on Travis knew he had to get into sports broadcasting.

Travis decided to stay close to home and attend Colorado State University (GO RAMS!), where he graduated with a Journalism and Media Communication degree in 2016. During his time at CSU, he worked at the school’s TV station, CTV 11 News, as a Sports Director/Anchor/Reporter and was an Associate Producer for the athletics department conducting weekly interviews for a show called the “Rams Report” which aired on ROOT Sports. While in college, Green had internships at FOX 31 Denver, AXS TV, and the National Baseball Hall of Fame and Museum. 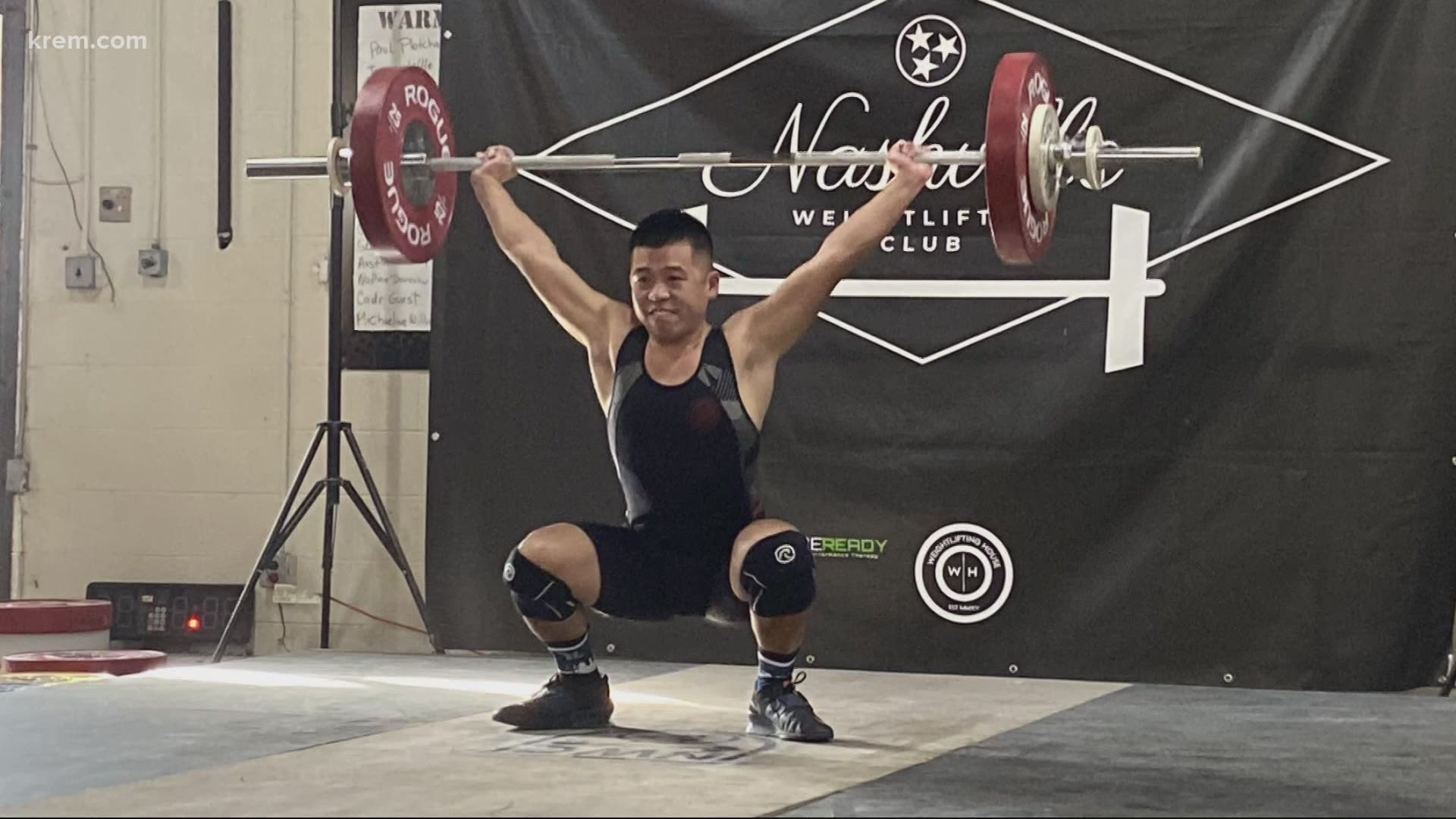