'The risk to the general public is zero': Four coronavirus patients arrive at Sacred Heart 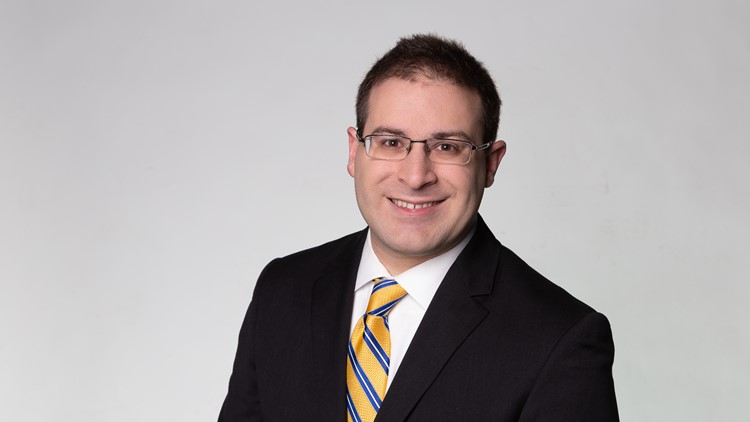 Thomas Patrick is the KREM 2 meteorologist weeknights on KREM 2 News at 11 p.m and CW22 at 10 p.m. Joining the team in January of 2019, Thomas brings a wide range of weather and science experience to the Inland Northwest. Thomas is an AMS Certified Broadcast Meteorologist since 2015. He also serves as a KREM 2 News reporter.

Before arriving in Spokane, Thomas began his broadcast meteorology career in Rapid City, South Dakota, where he covered the Black Hills' October 2013 Blizzard in which he was stranded in a small town for more than two days after five feet of snow fell. His next stop was in Springfield, Illinois. During his tenure there, the wildest weather event Thomas covered was the December 1st, 2018 tornado outbreak. A total of 29 tornadoes hit Illinois making it the 3rd largest outbreak in state history.

Thomas is a graduate of Valparaiso University where he was a four-year collegiate swimmer for the Crusaders. His best events are mid-distance freestyle (200 & 500) and butterfly.

A Milwaukee, Wisconsin native, Thomas has been fascinated by weather and science since age 5 and working as a broadcast meteorologist is nothing short of a dream come true!