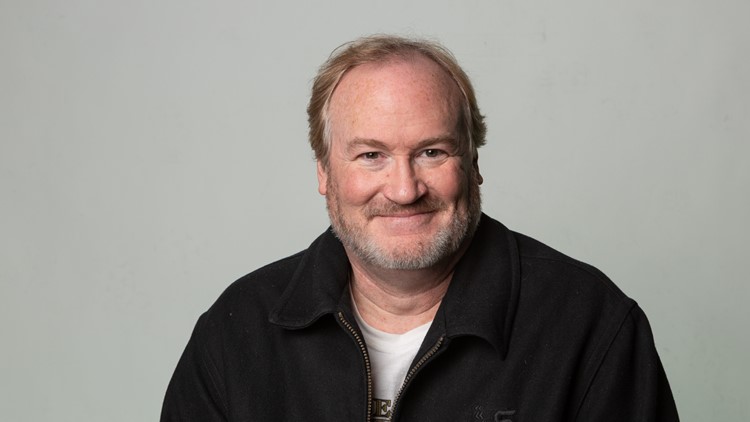 A long time veteran of Spokane news, Mike started his journey at KREM 2 after taking the job as the radio voice of the Spokane Chiefs hockey club in the fall of 2002.

Mike is also the play-by-play announcer for the Spokane Indians baseball team, a position he has held since 2011.

Mike served as the weekend sports anchor when he started at KREM and has been a fill in sports anchor, reporter, producer and photographer since the fall of 2003. Before coming to KREM, Mike was the weekend anchor at the ABC affiliate in Spokane for two years.

He had previous stints at the CBS affiliates in Boise, ID and Tucson, AZ before coming to Spokane. Mike was also the sports director at a radio station in Lamar, CO after graduating from Colorado State University. He has covered numerous NCAA basketball tournaments, Major League Baseball playoffs, NFL playoff games, and too many state tournaments to count.

Mike has over 30 years of play-by-play experience and has been in the business of reporting sports for almost 35 years. Mike was also the play-by-play voice for the Tri-City Dust Devils baseball team in the Northwest League from 2007-2010.

When he's not on a field, in a gym or arena, you'll find him spending time with his family or at a wine tasting, as he's a long time member of the Spokane Enological Society.