On Thursday, Winthrop had the second-worst air quality in the country and nearly 100 AQI points behind Paradise, California. 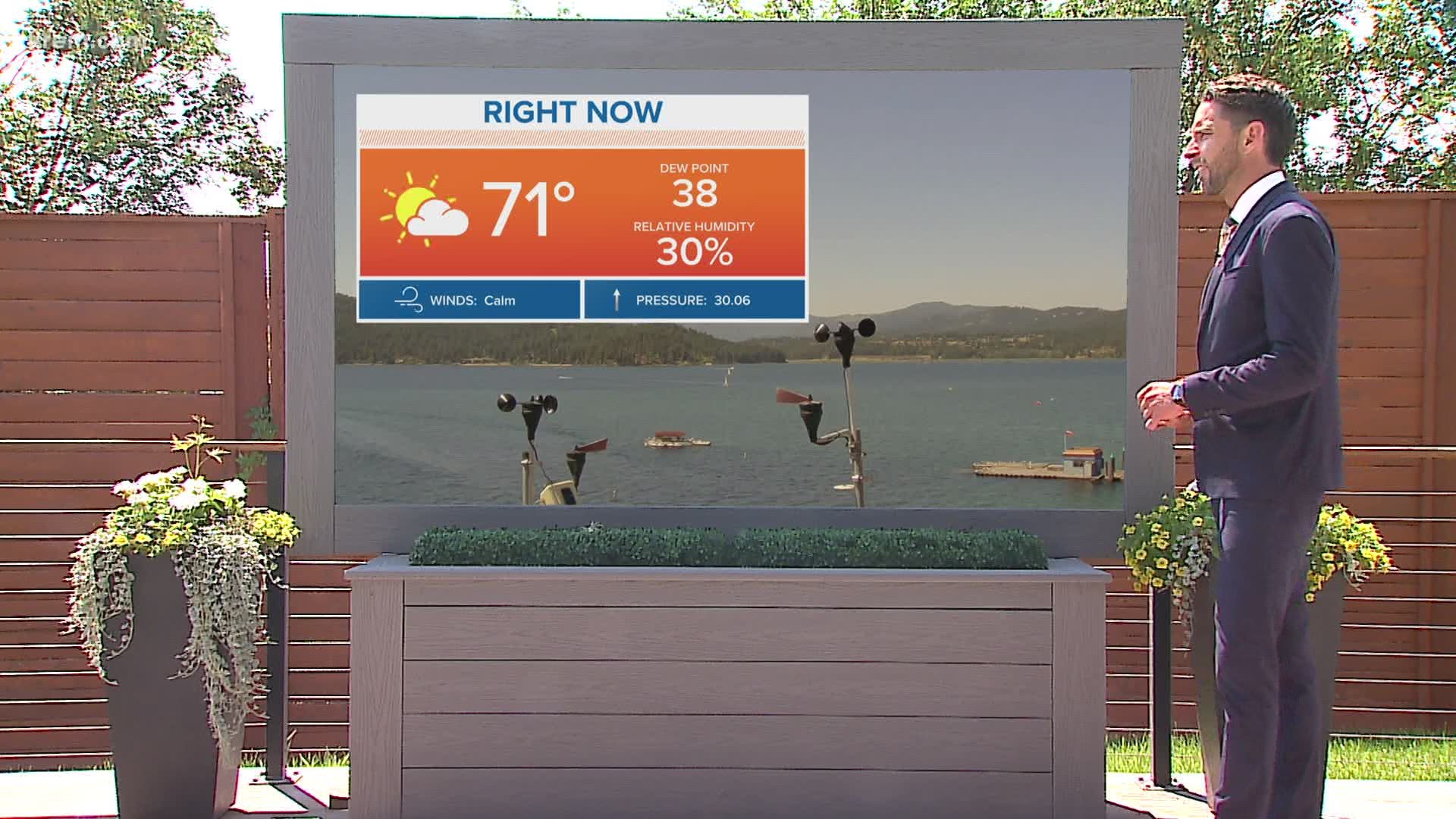 WINTHROP, Wash. — On Saturday morning, the air quality in Winthrop diminished so much that it entered the "hazardous" status. According to AirNow, everyone should stay indoors and reduce activity levels.

Previously, Winthrop reached "unhealthy" air quality on Thursday. This placed Winthrop at the second-worst air quality in the country and nearly 100 AQI points behind Paradise, California. The AQI had reached 177 in Winthrop by 1:30 p.m. on Thursday, according to AirNow.

In Spokane, the air quality remains in the "Unhealthy for Sensitive Groups" category on Saturday morning. This status could mean members of sensitive groups may experience health effects. The general public is not likely to be affected.

AirNow said on its website that people with heart or lung disease, older adults, children and teens are most likely to be affected and should take certain steps to reduce exposure including

Meanwhile, everyone else could be affected by the poor air quality as well. In order to stay safe they should:

The air quality has been affected by the multiple wildfires throughout the Inland Northwest. In Okanogan County, both the Cub Creek 2 and Cedar Creek Fires continue to burn. The Cub Creek 2 Fire reaching over 35,000 acres. The Cedar Creek fire has grown to over 18,000 acres.

Here are some ways to protect you and your home from wildfire smoke: