How to stay safe while on the water this summer 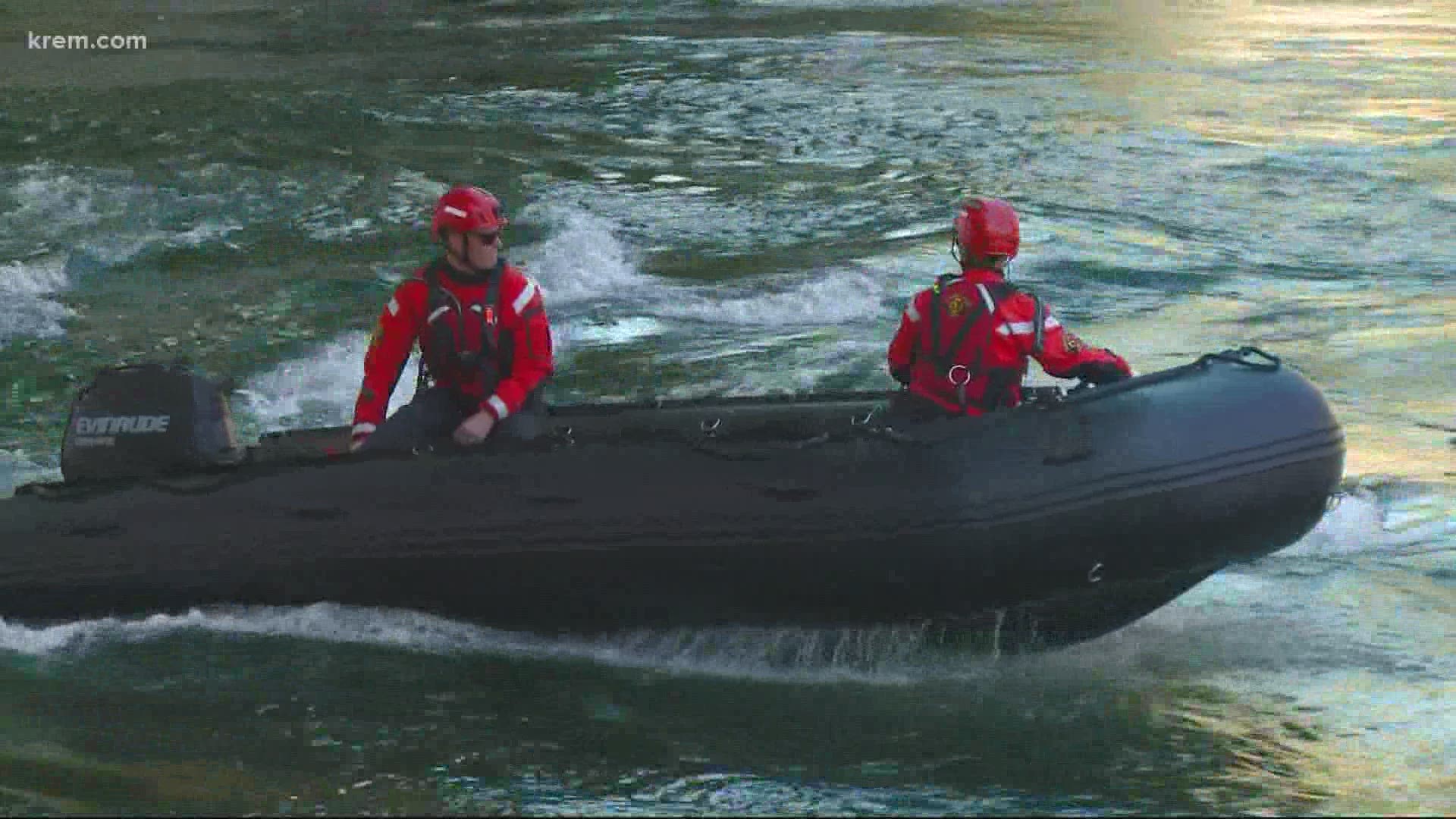 SPOKANE VALLEY, Wash. — It is heating up in the Inland Northwest. With the beautiful weather comes more people turning to Spokane's local rivers and lakes to cool off. On Friday, the Spokane Valley Fire Department (SVFD) trained their Swiftwater Rescue crews and gave safety tips for community members.

About 15 firefighters spent nearly two hours in training on the Spokane River. They first had refresher training on rope throwing at Sullivan Park and then made their way down to the river. Taking turns, they practiced with Special Operation crews to make full contact rescues.

"The only way to really get good practice is to have a live patient, so that's why we do it every year, just for practice," SVFD spokesperson Craig Warzon said.

Warzon said that they like to do the exercises now because from May until August is when the most people are on the river. Just in the past three weeks, the crews saved three people from the water, spokesperson Julie Happy said. They saved four people so far in 2021. The first was in January when they rescued a woman wearing a bikini, Happy added. Even though these firefighters are well trained in rescue, they say there are two major safety protocols everyone needs to follow.

"Wear your lifejacket and be aware of how cold it is," Warzon said. "We have never had someone drown in Spokane Valley who was wearing a life jacket —  ever."

He warned that even though it will be beautiful outside, the water temperature will be significantly colder than the air. It's like jumping in your shower with no hot water, he added. The water can get below 50 degrees. The the temperature drop combined with no life preserver can reduce the chances of survival, he said.

"There is a shock factor, and the initial thing that you have to overcome is your involuntary inhalation," he said. "It will affect you physiologically." 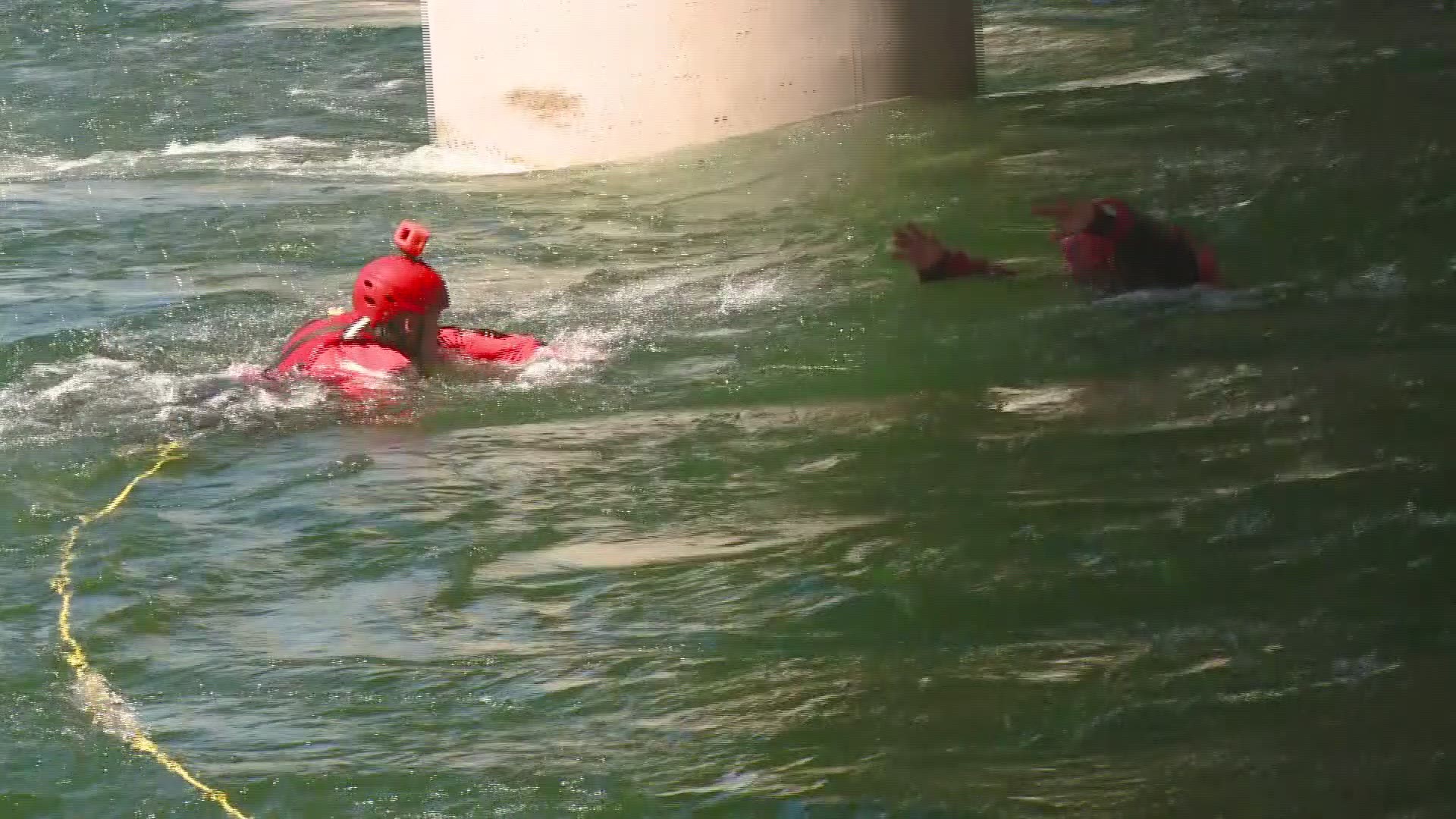 The water is extremely high right now, so that also leads to danger with what's under the surface. Trees could be halfway under and if you are kayaking, you could easily get stuck on the branches. He said that the best thing to do in that situation is wait. Trying to swim to the shore is incredibly dangerous, because the current could be stronger and the water could be colder than you think.

As always, in a dangerous situation, SVFD urged everyone to call 911 immediately.

Today, @SpokaneValleyFD is hosting a swift water rescue training at Sullivan Park. Firefighters are taking turns as the victim and rescuer in the mock-emergency situation. @KREM2 pic.twitter.com/8SPEACahxa