Washington could see more wildfire activity than normal this summer

A dry spring for some and a hot summer may lead to more wildfires than normal for parts of Washington this summer. 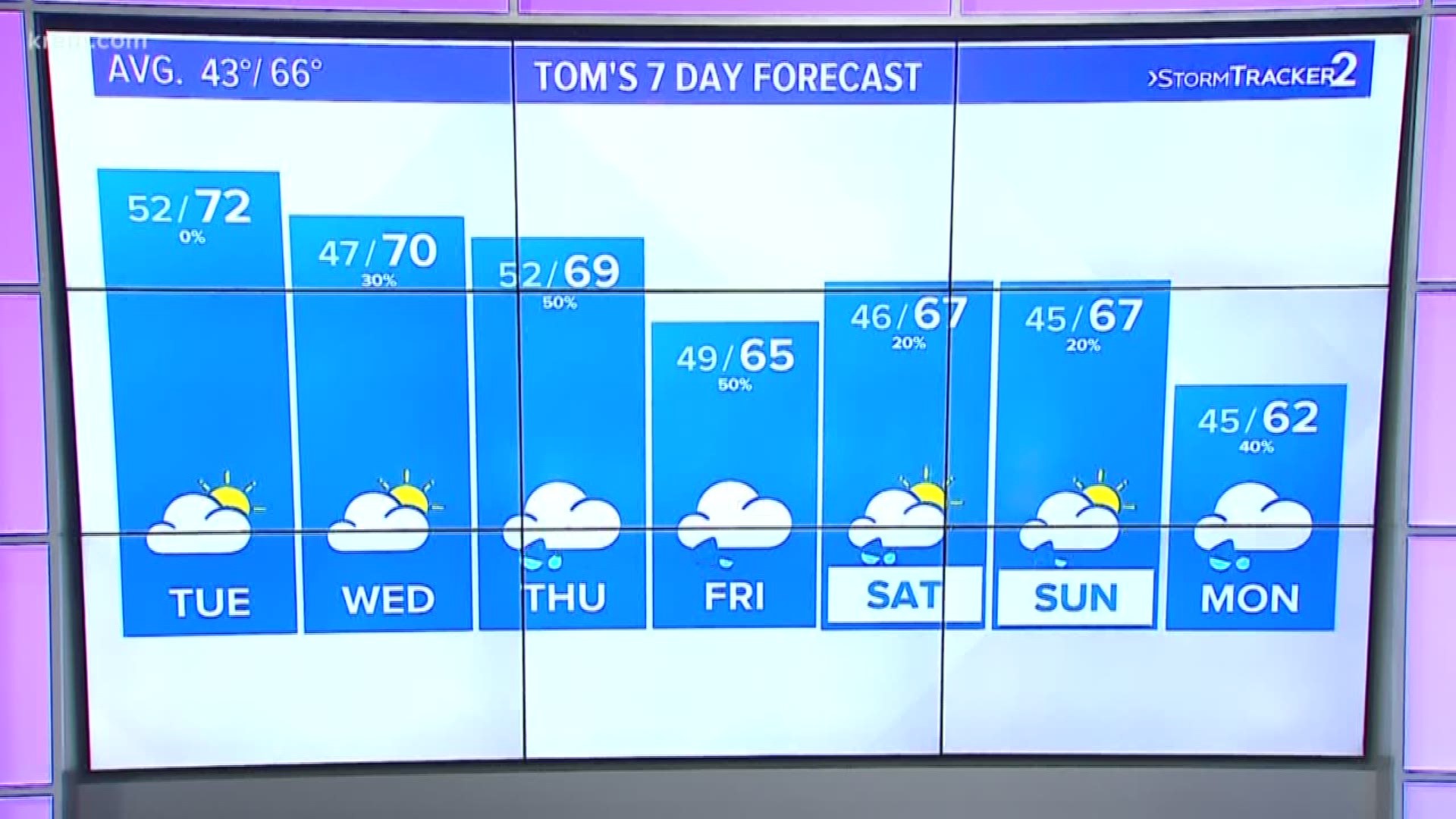 SPOKANE, Wash. — The weather across the Inland Northwest has finally warmed into the 80s by mid-May and now we're eyeing what the summer may have in store for our area.

This article will focus largely on what the wildfire outlook is for Washington and the factors that would promote an above average (bad) wildfire season. 2015's wildfire season will be used as a benchmark since that year was by far the worst the state of Washington has ever seen.

The primary weather factors to look at are April 1 and current snow pack, winter & spring precipitation, and summer temperature trends. All these factors point to available moisture in the coming months, or lack thereof.

A fairly good winter season has left a decent, but shy of normal, supply of snow. As of April 1, the Inland Northwest mountain chains reported Snow Water Equivalent (the amount of water the snow has in total) between 80-100% of normal. The dry end of April and early May has depleted that snow pack since. As of May 9, the Inland Northwest mountains are reporting between 67-80% Snow Water Equivalent.

I briefly mentioned the dry spell in late April and early May. In fact, From April 10 to May 9, a large chunk of central and eastern Washington barely saw any rain. Locations along the east slopes of the Cascades get less than 5% normal precipitation in that 30 day stretch. The area reeling the worst is the Okanogan Valley. Not just the previous month, but from October '18 through April '19, that part of the state is among the driest, having only seen between 50-70% normal precipitation.

While the past 30 days have been unusually dry, it's worth noting that the immediate forecast and 10-day outlook favors above average precipitation. So the dry trend will be halted momentarily for at least a week or two.

Washington saw drought conditions worsen slightly during the recent dry snap. The Okanogan Valley and part of the east slope of the Cascades are at Moderate Drought conditions along with areas of southwestern Washington. Most of the state aside from the southeast quadrant is Abnormally Dry, one stage below drought.

2015 was the last year we had Severe Drought conditions (Stage 3 of 4 drought levels). The severe drought that year lasted from July 28 to December 8.

While dry winters and springs can set the stage for a bad summer, it's high heat that ties this all together. 2015's summer is the hottest on record with an average temp of 72.7° (that's the highs and lows combined from June to August)!

It's not just the odds that favor high heat, but history too. Since about 2012 or 2013, the Inland Northwest has trended up significantly in terms of summer temperatures. And hotter temperatures draw out more moisture from the ground, resulting in drier soil and a more vulnerable landscape to wildfires.

In all, none of these factors point to a below average wildfire season, while on the other hand, it's unlikely we'll see things as bad as it was in 2015.

Locations in northern Washington, the Cascades, western Washington, and Idaho panhandle are at risk for an above normal wildfire season. Particularly the Okanogan Valley is at greatest risk because that's where conditions are already the driest overall.

Meanwhile, Spokane, the Blue Mountains, and the remainder of the viewing area will be about normal.