Why has Spokane seen better air quality in August 2019 than past years?

Everything from wind direction to the amount of fire locally in the region at large can affect air quality. 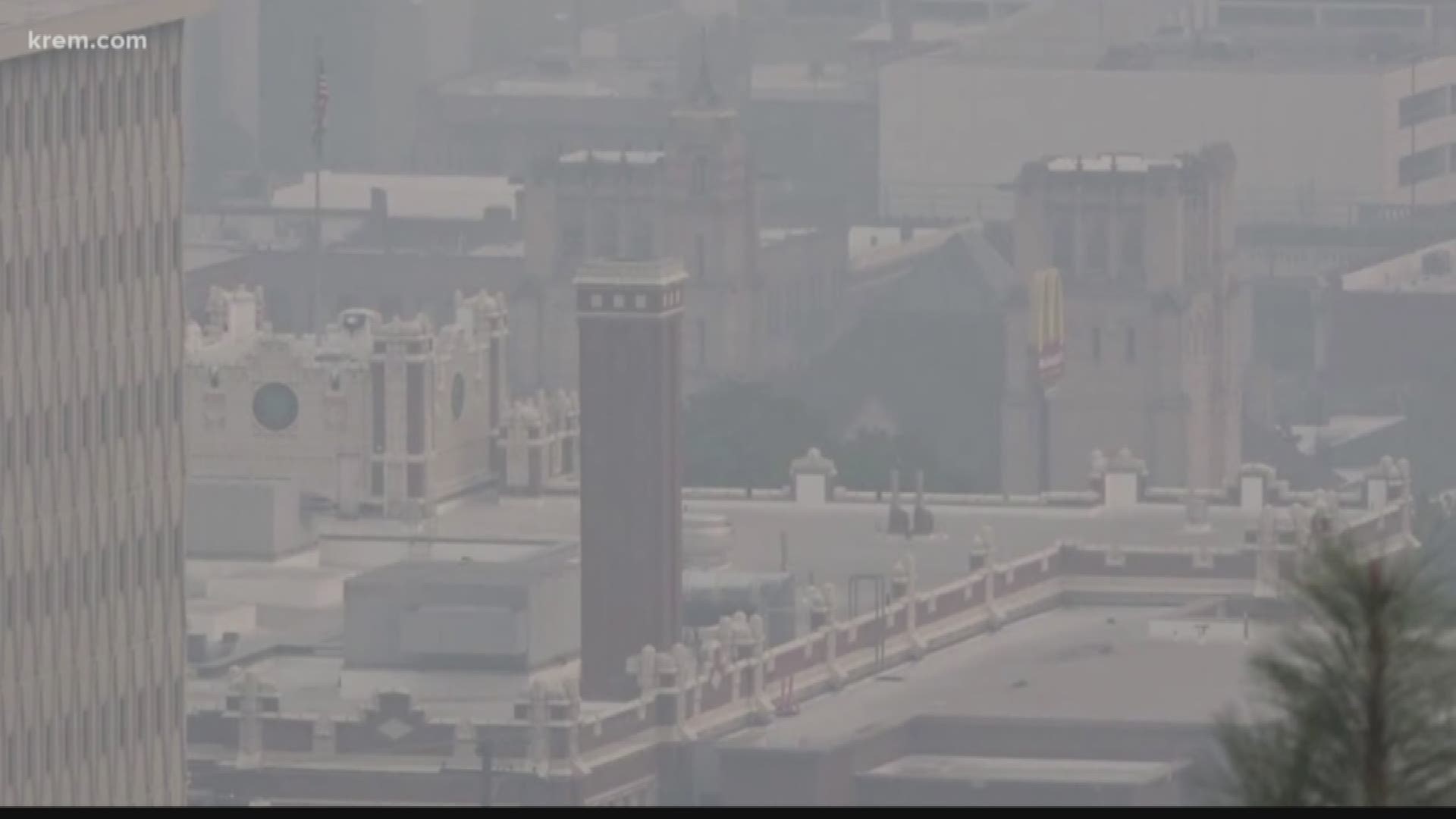 SPOKANE, Wash. — Many Inland Northwest residents are quite literally breathing a sigh of relief about a significantly less smoky August.

Spokane saw a lot less wildfire smoke in the air compared to years past. We wanted to know why, so we looked into it.

Everything from wind direction to the amount of fires locally in the region at large can affect air quality.

Spokane only had two days in August 2019 with air quality that did not meet federal health standards because of wildfire smoke and both were only in the unhealthy for some groups range.

That is a huge difference compared to the last two wildfire seasons. In 2018, there were 13 of those days and in 2017 there were 16 days of poor air quality.

Some of those days even reached the “very unhealthy” range, which the region has not seen in 2019.

Spokane has had less thunderstorms warnings this year, which means less lightning sparking local fires, according to the National Weather Service. The winds have also been coming from the southwest recently, rather than the north.

The National Weather Service told KREM that less heat and rain at the right times led to less fires overall. Combine all of these factors and you see less smoke in the air.

The Williams Flats Fire, one of the largest in the Inland Northwest this summer, burned more than 44,000 acres over the course of nearly a month. Authorities believe it was sparked by lightning in early August.

The fire was fully contained as of Aug. 25.

Several other small fires broke out in eastern Washington and North Idaho, but only burned between tens and hundreds of acres each.

RELATED: More than half of firefighter's body burned while fighting Spring Coulee Fire

Even though the Inland Northwest did see fairly cool temperatures this summer, 2019 was still hotter than normal in Spokane. The city saw high temperatures 1-2 degrees above normal for June 1 through Aug. 21.

June was warmer than average, July was slightly cooler but August has been by far the warmest, largely due to the stretch of hot weather at the beginning of the month when Spokane hit 90 for 5-straight days. 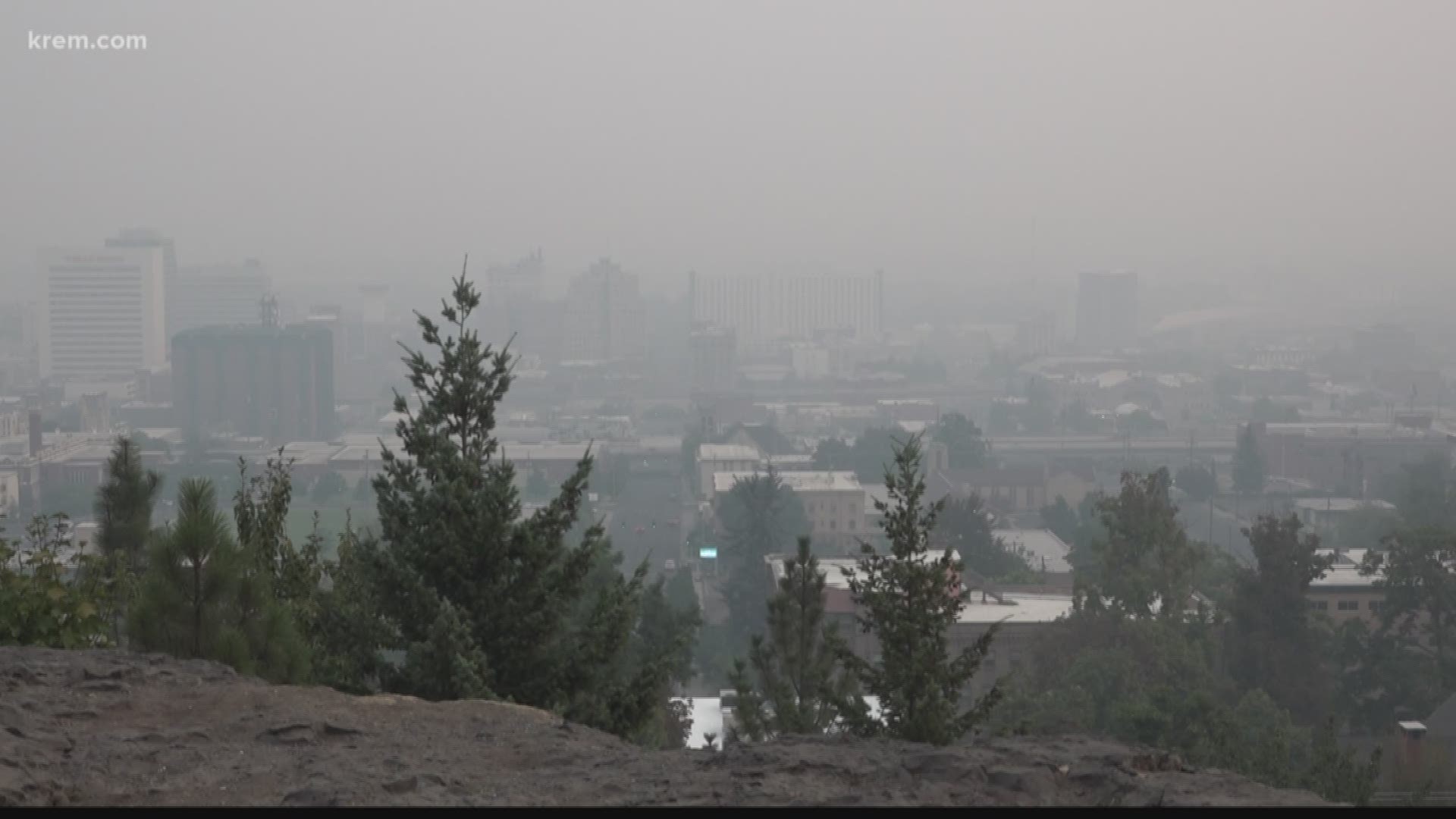