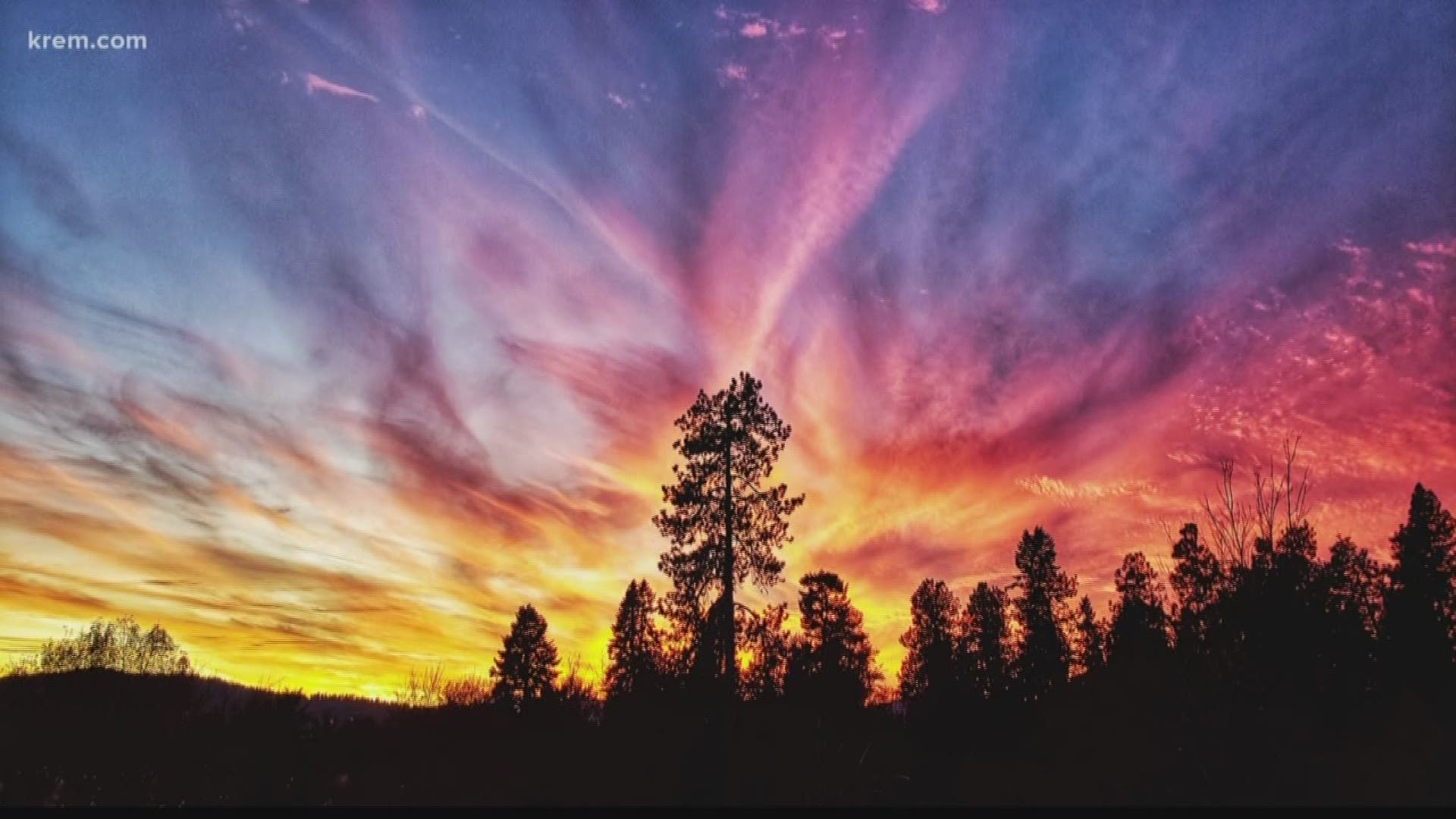 SPOKANE, Wash. — The winter solstice is fast approaching and that means the days are growing shorter.

Thanks to the end of Daylight Saving Time and the gradual shortening of days, the sunset around the Inland Northwest will come earlier and earlier until the winter solstice on Dec. 21.

The sun will set before 4 p.m. beginning on Thursday, Dec. 5. KREM's Evan Noorani says Spokane residents will see a 4 p.m. sunset on Wednesday, followed by a sunset at 3:59 p.m.

By the winter solstice, the sun will set at 3:57 p.m. in Spokane and the total day length will only last about eight hours and 25 minutes. This is compared to the nearly 16 hours of daylight in June at the start of summer.

RELATED: The science behind why Spokane sunsets are so pretty

Washington cannot eliminate standard time unless Congress gives approval. Federal law allows states to opt out of Daylight Saving Time, but it doesn’t allow states to do the opposite. Hawaii and Arizona both operate on standard time year-round.

If Washington were to move to Daylight Saving Time year-round, we would stay on the same time we currently observe from March through November. We would keep later sunsets in the summer, but the change would be more noticed in the winter months. On the Winter Solstice, the sun wouldn’t rise until 8:54 a.m., and it would set at 5:20 p.m.

Supporters of year-round Daylight Saving Time argue that switching clocks negatively impacts our health, and extra hours of daylight in the evenings would reduce deadly crashes and crime.