With record snow depth and temperatures rising into the 50s for the first time this year, Meteorologist Thomas Patrick delves into the flooding outlook for Spring in Spokane and the Inland Northwest. 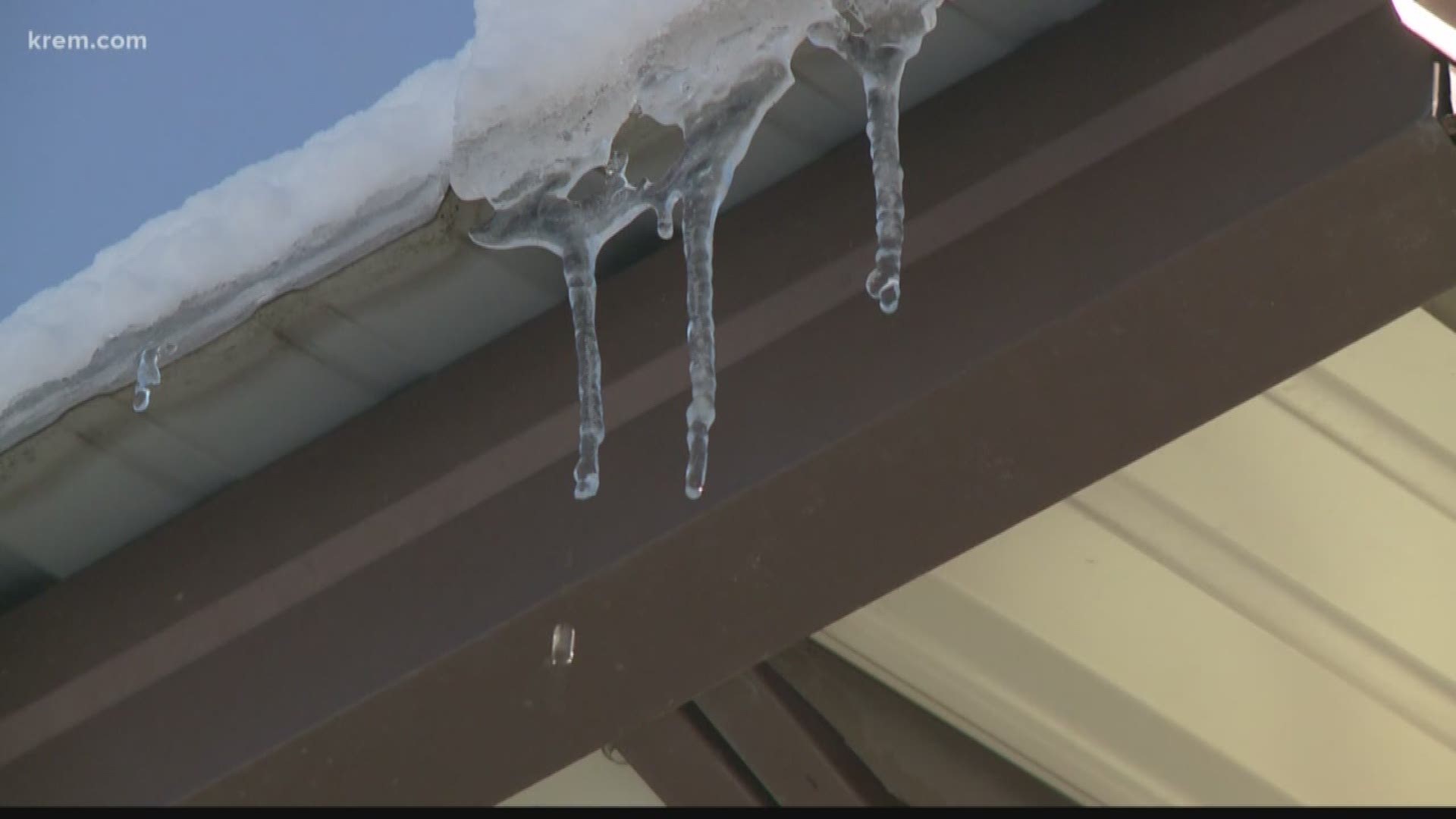 SPOKANE, Wash. — Spring is right around the corner. And it's time for all this snow to finally melt!

Many parking lots are already starting to look like rivers and ponds, and many of you may be wondering if there will be larger concerns with overflowing rivers and area flooding.

Rapid snow melt will undoubtedly cause rivers and streams to rise with a potential to overflow and cause flooding in nearby areas. And there's a lot of water content locked in the 16 inches of snow on the ground ready to be released.

While that is a record snow depth for March 13th, the most comparable year, 1969, saw temperatures rise to the 60s by the end of the month with no reports of significant flooding for the Inland Northwest.

2019's outlook is similar. I'm not anticipating any flooding this week with temps in the 40s and a slow reduction in snow. And when the highs will be in the 50s next week, there's no heavy rain in the forecast that would add unwanted water resulting in a flash flooding scenario.

A solid snowpack in the valley and mountains will result in an average spring season, and areas that typically see minor flooding will likely do so again this year.

RELATED: When will the snow melt? Enter the KREM Snow Melt Challenge 2019 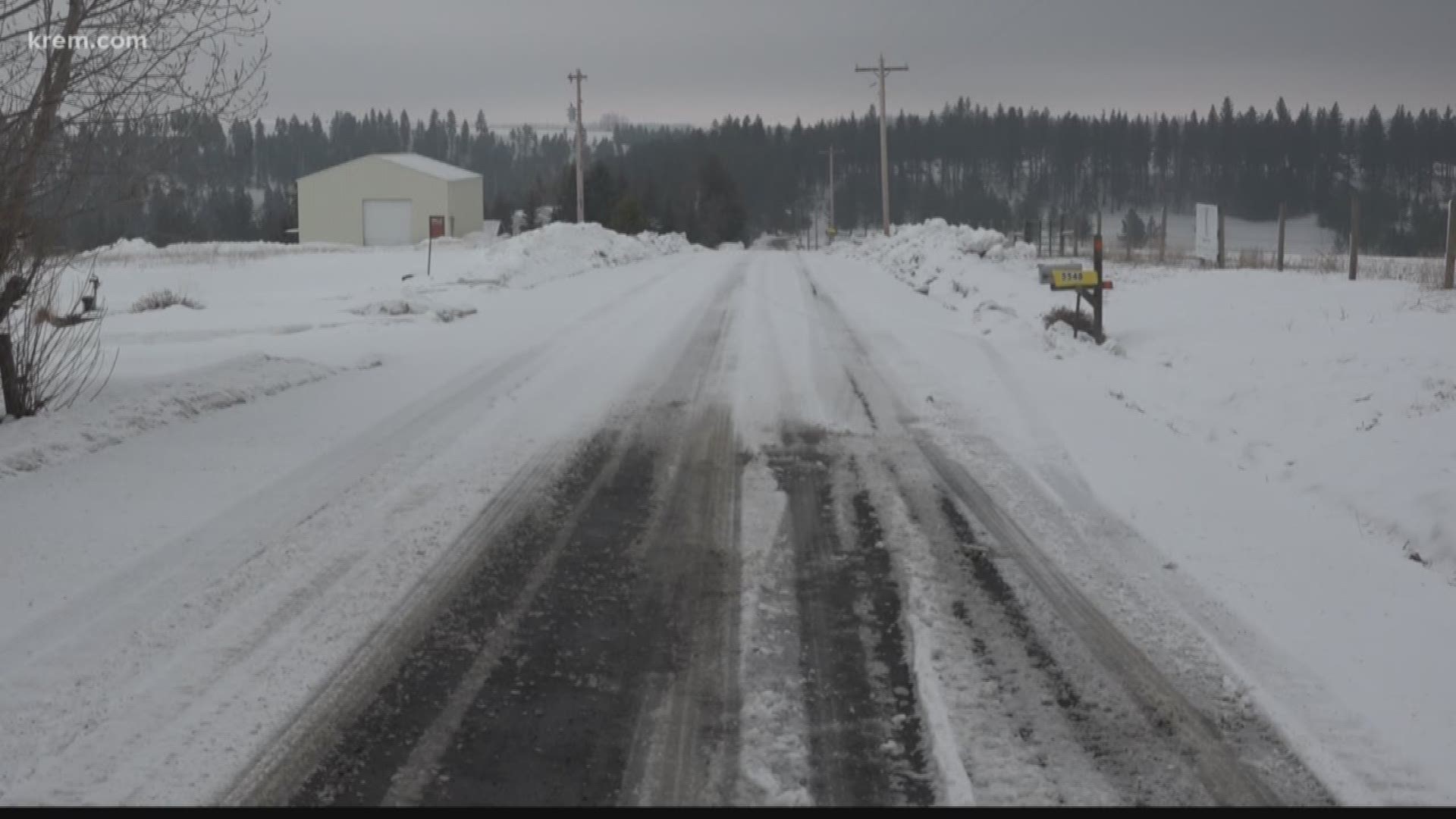