The plan includes an overview of new snow tools the city purchased, parking laws during snowstorms, plow maps and more.

SPOKANE COUNTY, Wash. — With Spokane's snow season just around the corner, the City delivered its 2021-2022 snow response plan on Wednesday at the Northside Landfill.

Spokane Mayor Nadine Woodward said while they can't predict how much snow the city would have this season, they have designed a snow plan that is able to meet the community's needs.

The plan advises citizens and gives them a preview on what they can expect this year based on past snow seasons.

The plan includes an overview of new snow tools the city purchased, parking laws during snowstorms, plow maps and more.

The Northside Landfill is one of several locations throughout the area where the city would be stockpiling supplies for the snow season to provide a quicker response when plows are needed.

Some of the new snow tools purchased this year include the following:

What Spokane residents need to know for parking during the snow season:

Tools the public could use during the snow season to be informed:

How people can get ready at home for the snow: 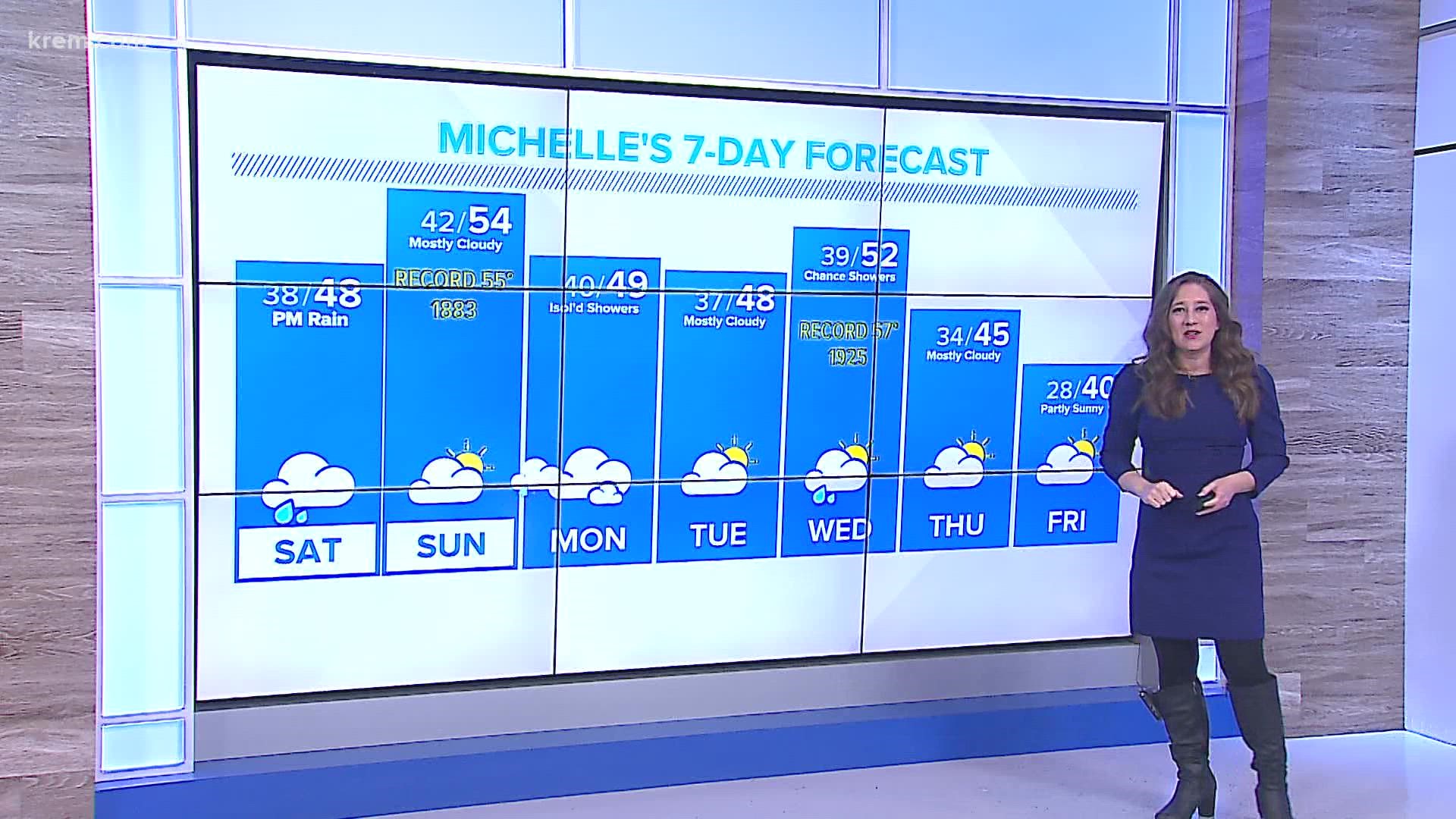