How Pullman's bridges were prepared for flooding 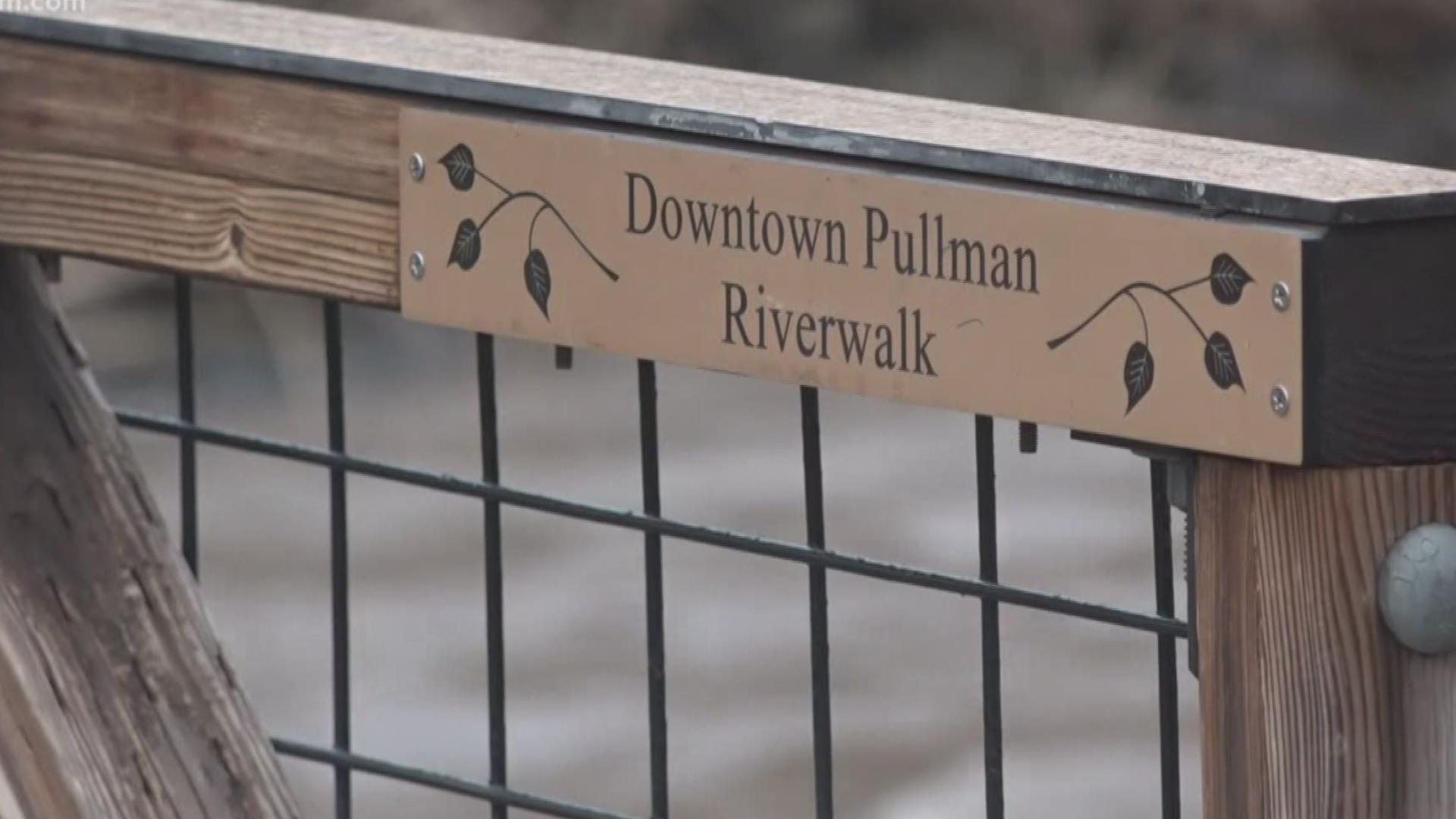 During the flooding in Pullman on Tuesday, one of the main concerns was a low pedestrian bridge downtown. It spans the south fork of the Palouse River, which was running high.

Crews monitored that bridge throughout the night as the waterway below it rose. The rushing waters threatened to flood the bridge but they never quite got that high.

However, if they had, the bridge was specially designed to handle it by breaking away rather than simply crumbling under pressure.

Here's how it works. The bridge is normally latched on either side to the pedestrian walkway. If the water reaches a certain height, it pushes buoyant foam underneath the bridge up, un-latching it from the walkway.

The bridge then starts to float downstream but it's tethered on one end by metal cable. The current then pushes the floating bridge into two poles on the bank of the river, where it rests. Engineers can then tether the other side of the bridge until the water recedes.

When the flooding is over, they un-tether the bridge, lift it up with a crane and lock it back into its original place along the walkway.

This way, they avoid losing the bridge and having to completely rebuild it.

Pullman City Administrator Adam Lincoln says it's an innovative approach to infrastructure that could save a lot of money.

"There's probably a little bit more of an up-front cost but the fact that we're able to re-use it and not have to build an entirely new structure is a benefit to the taxpayers," he said.

Another bridge just upriver also breaks away from the middle and into two separate pieces, which are each tethered to opposite banks of the river.

Both bridges held up during the flooding Tuesday and their technology was not needed this time around.

On the sides of the bridge, you'll also see another form of flood preparation.

"The other thing that we really have focused on since the floods in the mid-90s [is] putting together a wall that really helps raise the maximum height that the flood level can go to," Lincoln.

Engineers attached plywood to a fence along the bank of the river in February to prepare for snow melt. But these walls, too, ended up being unnecessary for this flood.

See more related coverage about flooding in the Palouse:

RELATED: Record rainfall for Spokane and Pullman in early April 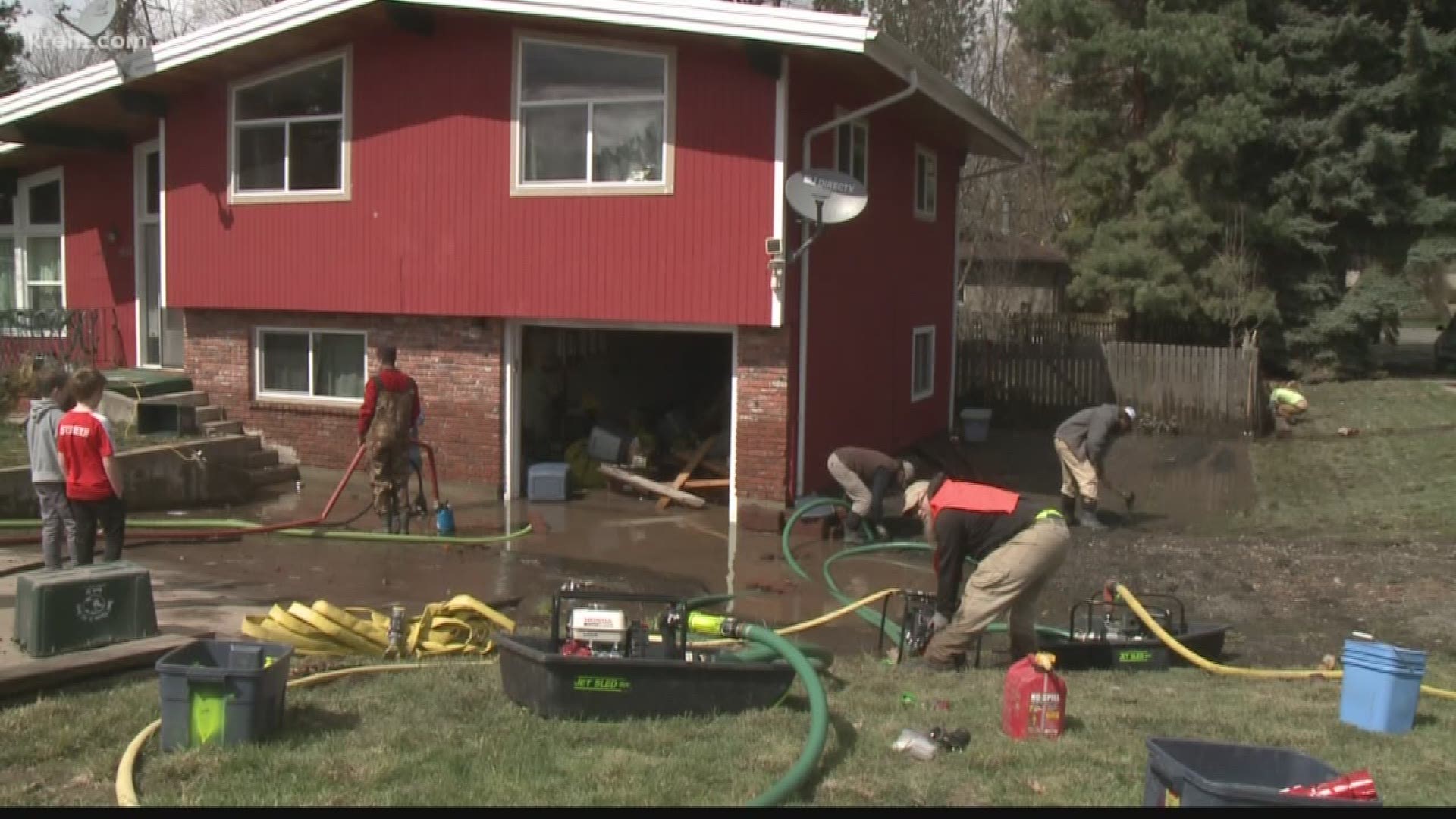