Washington lab gets NASA grant for earthquake and tsunami warnings

NASA awarded the Pacific Northwest Geodetic Array (PANGA), based at Central Washington University, with a grant for earthquake and tsunami warnings. 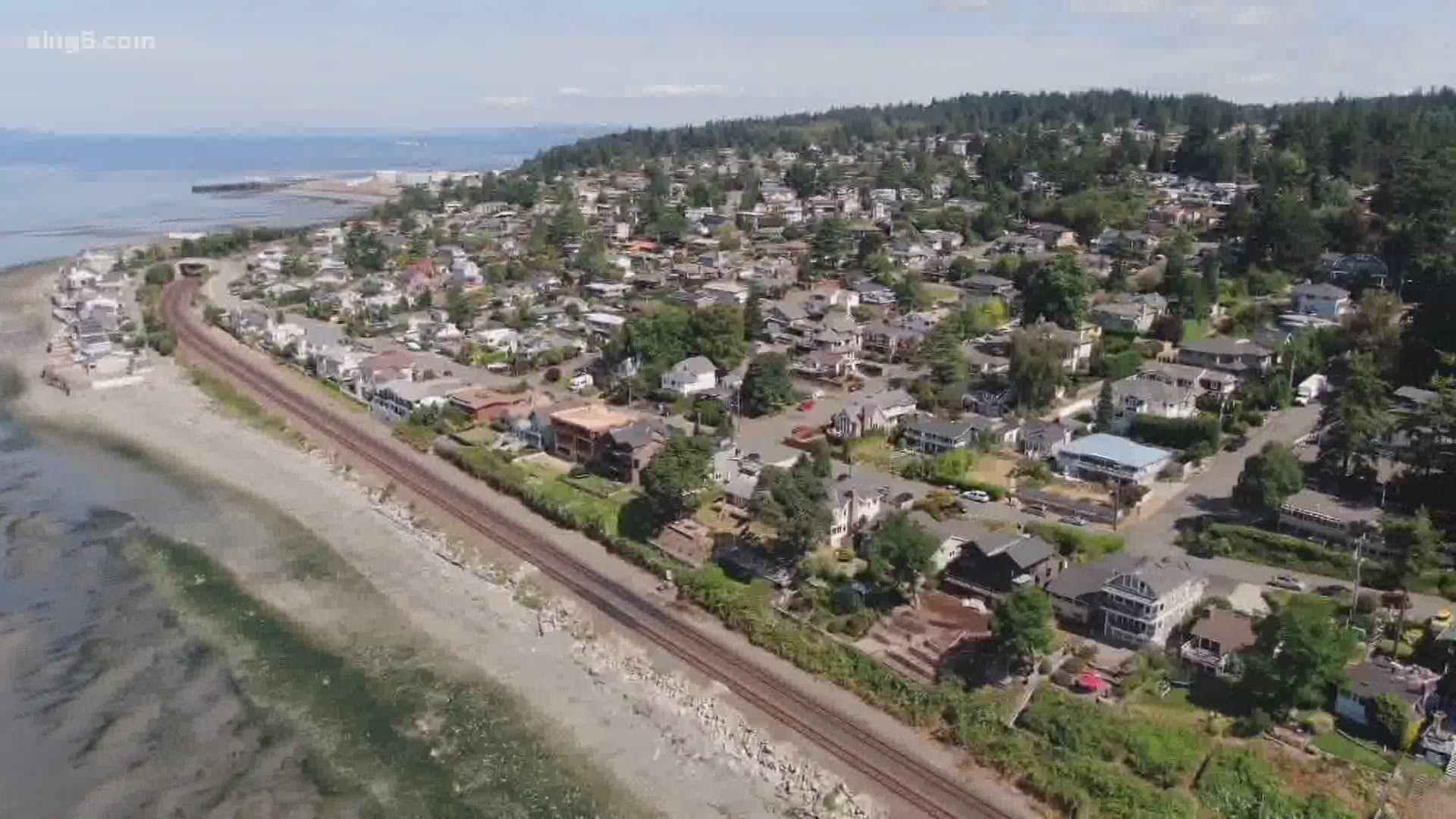 ELLENSBURG, Wash. — NASA has awarded the second of three $225,000 installments of a grant to an organization headquartered at Central Washington University to create additional earthquake and tsunami warnings.

The grant is directed toward the Pacific Northwest Geodetic Array (PANGA), which is headquartered at Central Washington University in Ellensburg.

PANGA uses an array of fixed GPS antennas to track how the Earth is moving. When the land shifts suddenly by feet or yards, that is capable of quickly warning of possible coming earthquake impacts and tsunami waves in coastal communities.

The grants will help expand the system from about 1,400 GPS stations, primarily in the western United States, to incorporate other global GPS antenna networks globally which could expand the network to 10,000 stations.

“This provides a new way to quickly, and I’m talking about a minute roughly, to characterize how big an earthquake was, how much slip there was—and that can directly inform how big a tsunami is generated for coastal events,” said Professor Tim Melbourne, PANGA’s director.

Melbourne said the analysis of land shift can happen much faster than an analysis of seismic waves most people are used to seeing associated with earthquakes.

PANGA began about 25 years ago. It constantly records the position of GPS antennas solidly fixed to buildings, concrete pillars, or other “immovable objects.”

Yet, PANGA can detect tiny movements in the ground that those antennas are fixed to. Some antennas are on land, which may creep along as fast as a fingernail grows to several inches over a decade.

The organization tracks some of the oldest antennas in the system along Washington’s outer coast which have seen movements of ten inches since the first antenna near Neah Bay was installed in 1996.

Right now, people living or visiting Washington’s coast may have around 15 to 20 minutes to evacuate to higher ground if they feel a major earthquake. Emergency managers say people should begin heading to high ground as soon as the shaking stops.

Using PANGA technology, Melbourne said those warnings could be much more precise.

“What the GPS allows is a more sculpted message that can be crafted by a tsunami warning center,” he said.

CWU’s role is developing the technology. It would be up to warning centers operated by the federal government to issue the warnings.

It didn’t involve a tsunami, but Melbourne said the system proved itself in a series of July 2019 quakes in the California desert at Ridgecrest, which measured distortion after GPS stations there moved approximately two feet in a magnitude 7.2 earthquake.

“It worked exactly as it was designed to work,” said Melbourne.

Less than two weeks ago, the system saw movement in a 7.1 Alaska quake that had movement of just 10 centimeters, or about three and one-half inches, which did not produce a dangerous wave.