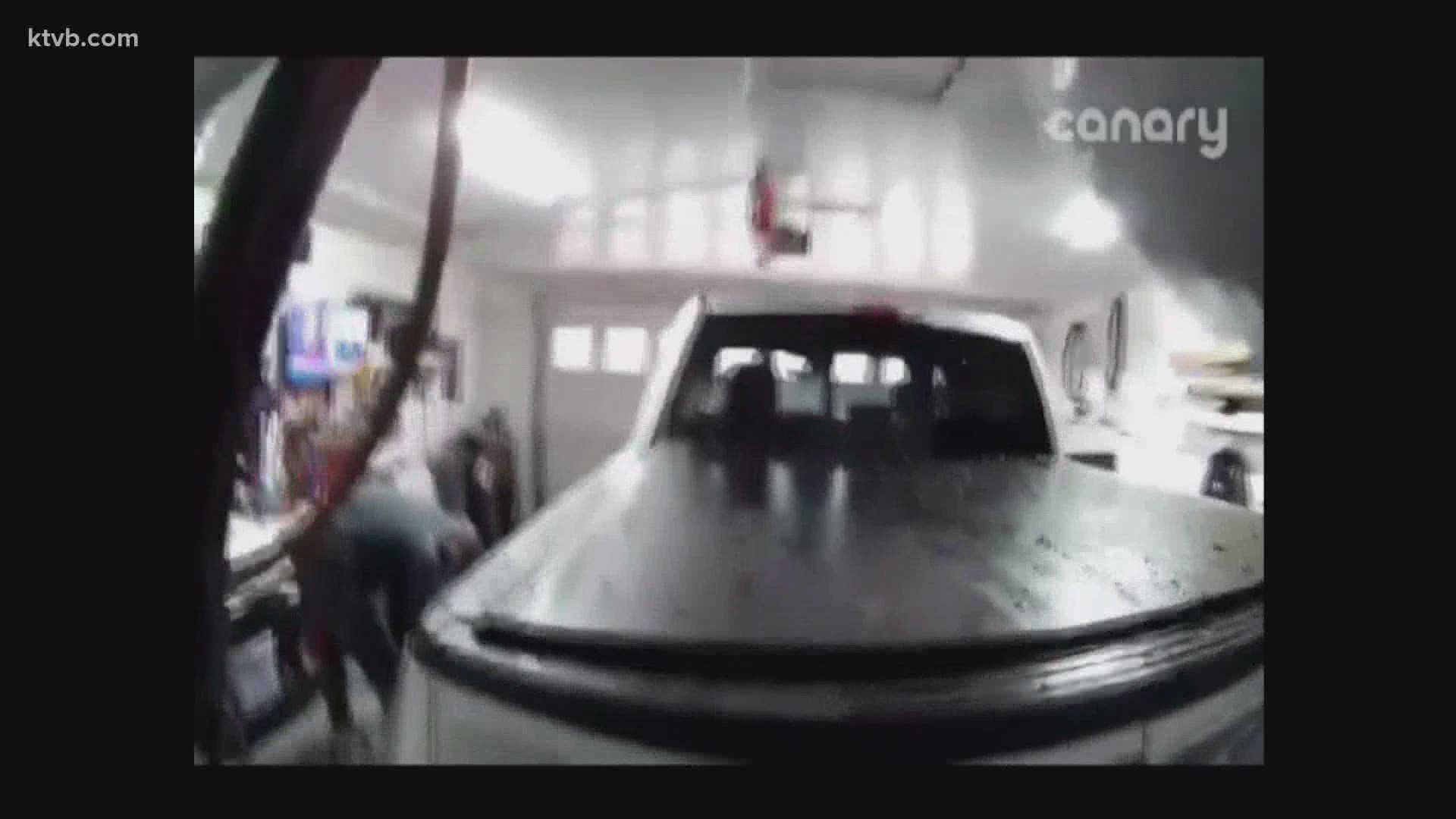 BOISE, Idaho — One year ago Wednesday, a 6.5 magnitude earthquake rattled Idaho. It was the strongest earthquake in almost 40 years.

According to the U.S. Geological Survey, the epicenter was 45 miles west of Challis and about 73 miles north of Meridian.

At least 45 aftershocks rattled central Idaho by the next morning.

Since that day, researchers have been studying the earthquake and its aftershocks.

Lee Liberty, a research professor in the department of geosciences at Boise State University, says that it's still possible to have another large earthquake.

"That wouldn't be a surprise because what we know about past earthquakes in Idaho were all followed by another large earthquake somewhere between 6 months and a year after the main shock," Liberty said. "I'm not going to say I'm forecasting a large earthquake to come, but it's within the realm of possibilities."

Idaho has experienced more than 1,000 smaller quakes in the year since the March 31, 2020 earthquake.

Watch more 'Earthquake Ready or Not'