Feeling tired? Smoke could have an effect on your energy level

Smoke can trigger burning eyes, runny nose, cough, phlegm, wheezing and difficulty breathing, all of which could make you feel lethargic. 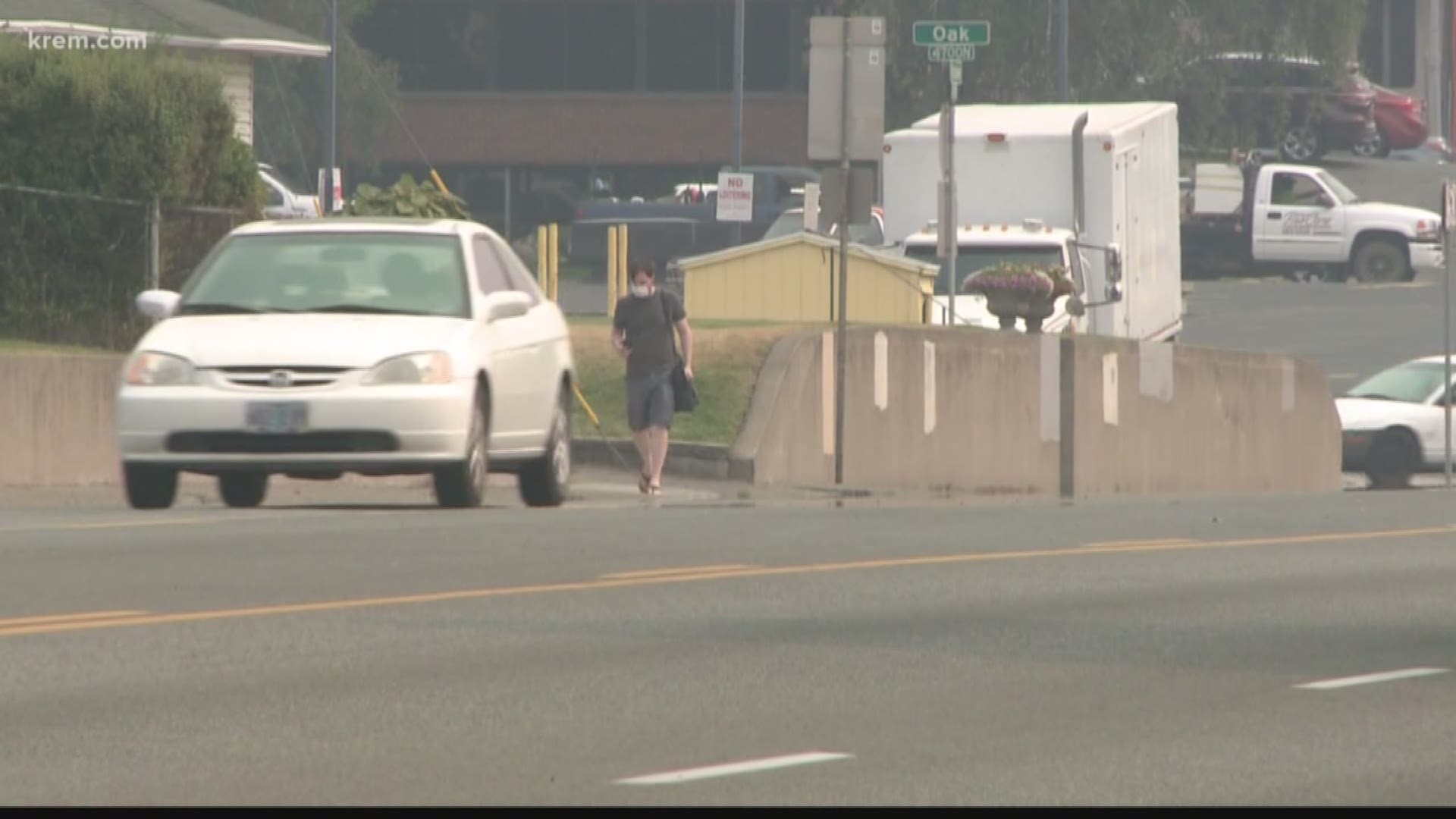 Those extra yawns could be because of stress, insomnia or disrupted sleep. But health experts said it could be the smoke causing you to feel extra tired throughout the day.

High concentrations of smoke can trigger a range of symptoms from burning eyes, runny nose, cough, phlegm, wheezing and difficulty breathing. Those variety of health symptoms could make you feel lethargic, forgetful and less productive.

Wildfire smoke is made up of a complex mixture of gases and particles produced when wood and other organic materials burn.

The biggest health threat from smoke and pollution is Particulate Matter (PM) 10, such as dust and soot. These fine particles compounded by complex interactions between the amount of sulfur dioxide, carbon monoxide and nitrogen dioxide in air pollution can destroy red blood cells, known as erythrocytes, and can also lower the body's oxygen-carrying capacity. That means the heart, brain and the rest of the body are not getting the amount of oxygen they are used to, which in turn makes you feel sleepy.