When will the West Coast catch a break from persistent storminess?

The Northwest has been the relentless target of Pacific storms over the past few weeks. 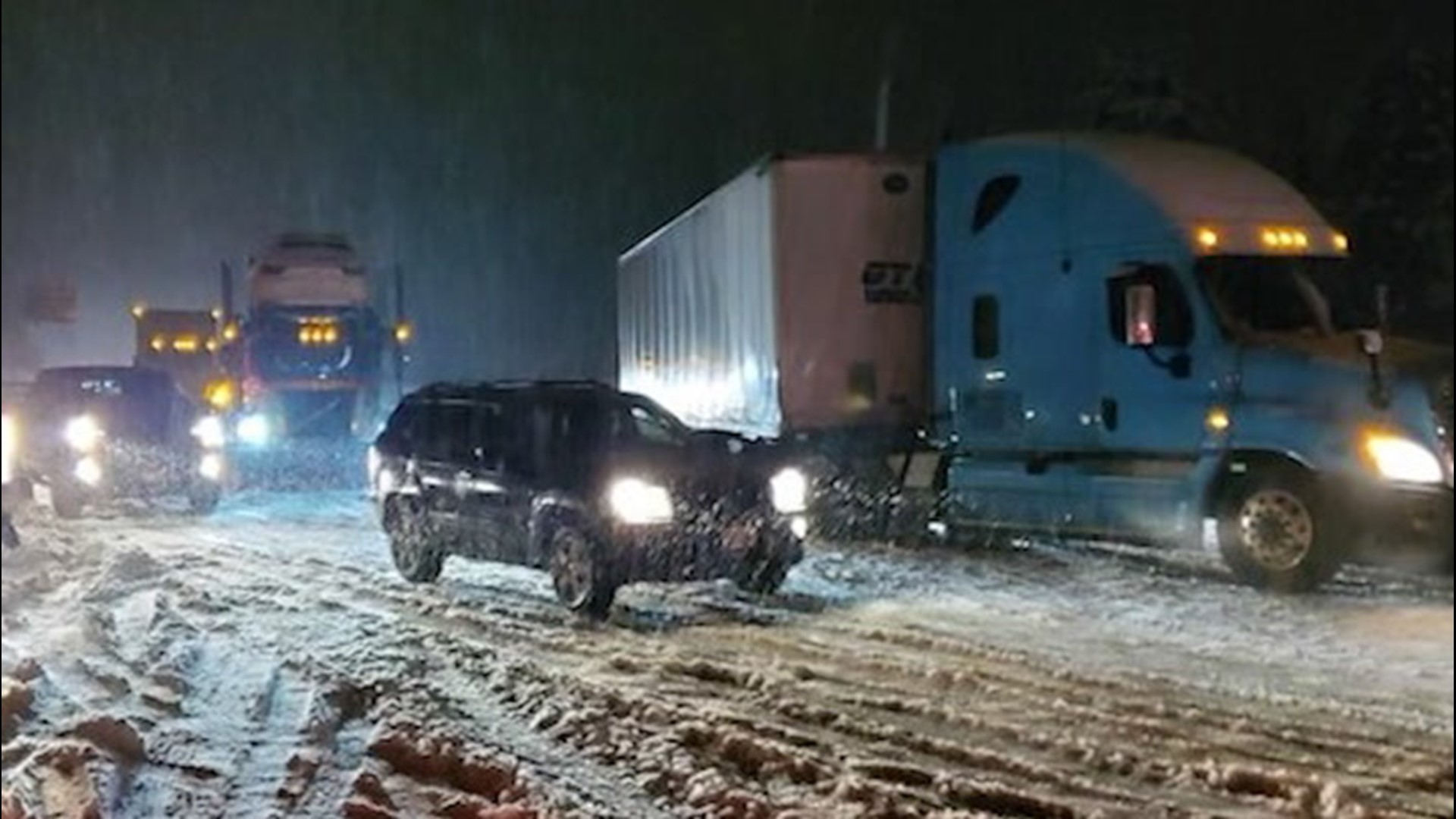 The Northwest has been the relentless target of Pacific storms over the past few weeks, but how long will that trend continue, and will any needed precipitation spread to drought areas farther south?

AccuWeather's expert team of meteorologists has the answers, but they may not be what every resident of storm-weary northern areas and drought-stricken southern areas wants to hear.

The first storm of the week plowed into Washington, Oregon and Northern California Sunday night through Monday with heavy rainfall, significant mountain snow and high winds. The potency of the storm was evidenced in its spawning of at least two tornadoes in Tehama County, California, which knocked down trees and damaged a barn and other buildings in the city of Corning, according to the National Weather Service's Storm Prediction Center.

"The next system will arrive by Wednesday, but is not expected to be as strong as Monday's storm system," Pastelok said.

Still, it will bring another round of soaking rain to the Interstate-5 corridor from Seattle to Portland and Eugene, Oregon, cities that are running at an above-average pace for their monthly precipitation through the first four days of January. In fact, Seattle has already received 53% of its typical January precipitation of 5.57 inches.

Heavy snow will pile up on top of the feet of fresh powder that fell over the weekend on I-90's Snoqualmie Pass, leading to another round of treacherous driving conditions, slowdowns and possible closures.

In Northern California, precipitation should reach no farther than San Francisco, but even there, no more than a stray shower or two is expected later Wednesday. I-80's Donner Pass and much of the Sierra Nevada for that matter will be spared of any disruptive snowfall.

"Finally, the last system of the week will move into the coast by Friday," Pastelok said.

Many of the same areas that have dealt with rain, mountain snow and gusty winds from prior storms will be in the crosshairs of wet and windy conditions yet again with this round.

However, more moisture will slam into the Sierra Nevada with this storm compared to the one at midweek, resulting in significant snowfall and travel disruptions, including over Donner Pass.

"Along the Cascades and even into the northern Sierra Nevada, new snowfall will be measured by the foot by this weekend," Pastelok said.

Those heading into the backcountry to take advantage of the fresh powder should be wary of heightened avalanche dangers through the week.

Flash flooding and mudslides will become an increasing concern as rain falls on top of saturated ground throughout the week, and trees sitting in saturated soil may be more easily toppled in the gusty winds.

While the late-week storm may spread snow into the Four Corners region by the weekend, no significant moisture will reach the drought-stricken areas of the Southwest, and forecasters say this could be the trend through perhaps the middle of January.

"The active storm track will settle down across the West as an area of high pressure is expected to build along the Pacific coast during the second week of January," Pastelok said.

"This will shift the general storm track northward; however, the Pacific Northwest could still face a few rounds of wet weather as storms track around the periphery of the high," Pastelok said.

Through next week as a whole, there should be more dry periods across the Northwest compared to the past few weeks, even with the potential for a few storms to move in. And with no rain in sight farther south, drought conditions are likely to only worsen from central and Southern California to the Four Corners states.