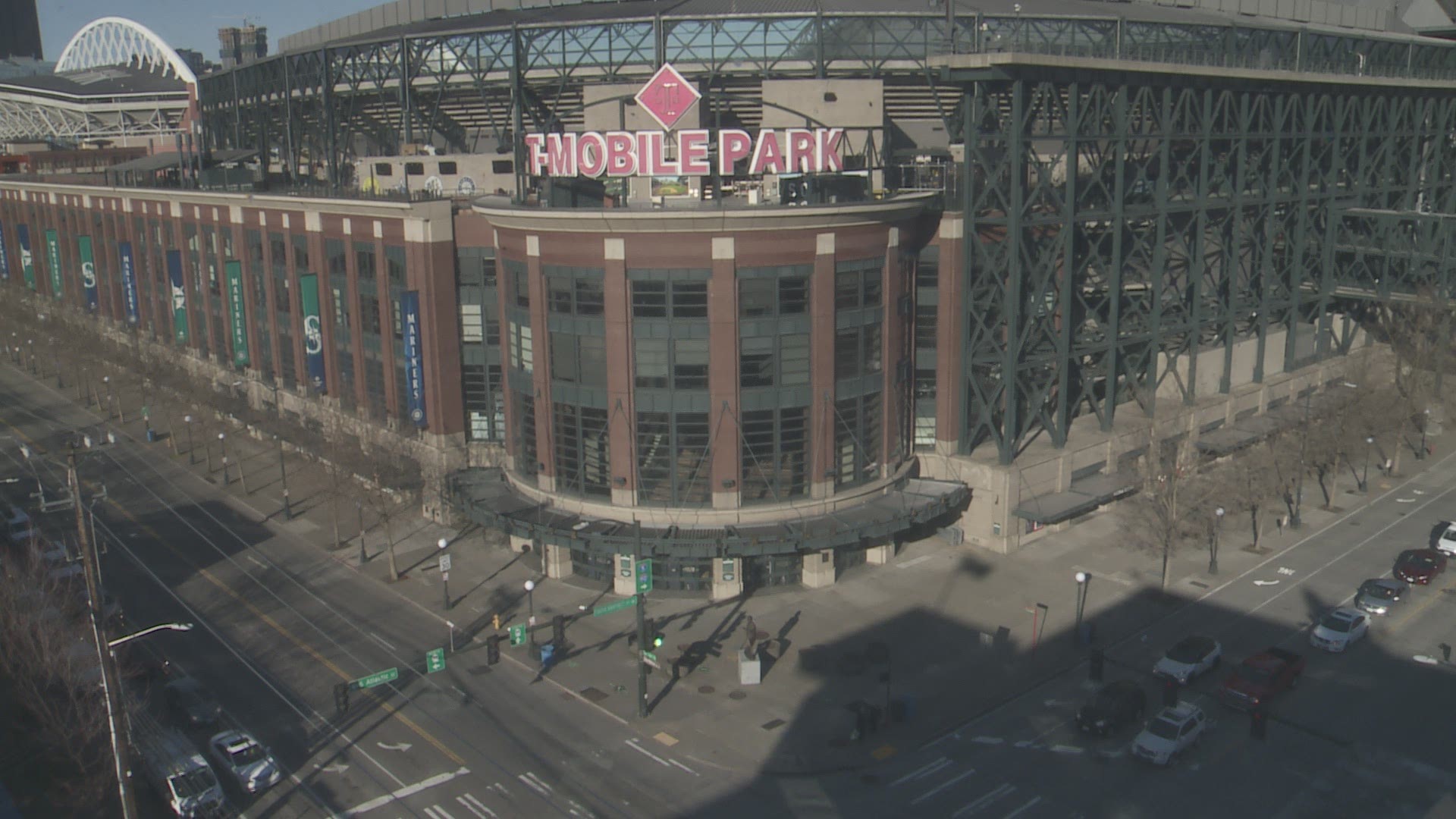 With the state moving toward further reopening under Gov. Jay Inslee’s coronavirus recovery plans, nearly 55 group camps in 52 state parks will open March 22. These normally open at the beginning of March. The remaining group camps will open when they normally open for the season.

Additionally, 88 day-use shelters in 57 state parks will reopen March 22, or at the regularly scheduled time they reopen for the season. Occupancy at group camps and day-use shelters will be limited to 15 people total from two different households.

The state parks department said some interpretive centers and historic facilities will reopen March 19, including:

Other interpretive centers and historic facilities will reopen next month or later. Some will remain closed until further notice, state park officials said. The facilities will be open at 25% capacity and hours of operation may vary by location, so officials encourage visitors to call ahead.