Alcohol use is being investigated as a factor in the crash.

IDAHO, USA —
One person was killed in a two-vehicle fatal crash on I-90 on Saturday morning, according to Idaho State Police.

At around 2:20 a.m. on Saturday, Idaho State Police responded to a two-vehicle crash on I-90 at milepost 1 in Idaho.

Police said 23-year-old Jazmyne Taylor of Coeur d'Alene, Idaho, was driving a white 2006 Dodge Ram truck, when she lost control and the truck spun into the median. The truck rolled and collided in the lane of travel with a 2006 Honda Accord driven by Alejandro Cardenas Cazares, 39, of Downey, CA.

Mark Roberts, 40, of Deer Park, WA, was a passenger in the Dodge Ram and died at the scene after he ejected from the truck. Police said he was not wearing a seatbelt.

Police said the truck was engulfed in flames with Taylor inside. Cardenas Cazares pulled Taylor out of the vehicle, and she was transported to Kootenai Health.

Idaho State Police are investigation the case and said alcohol is being investigated as a factor. 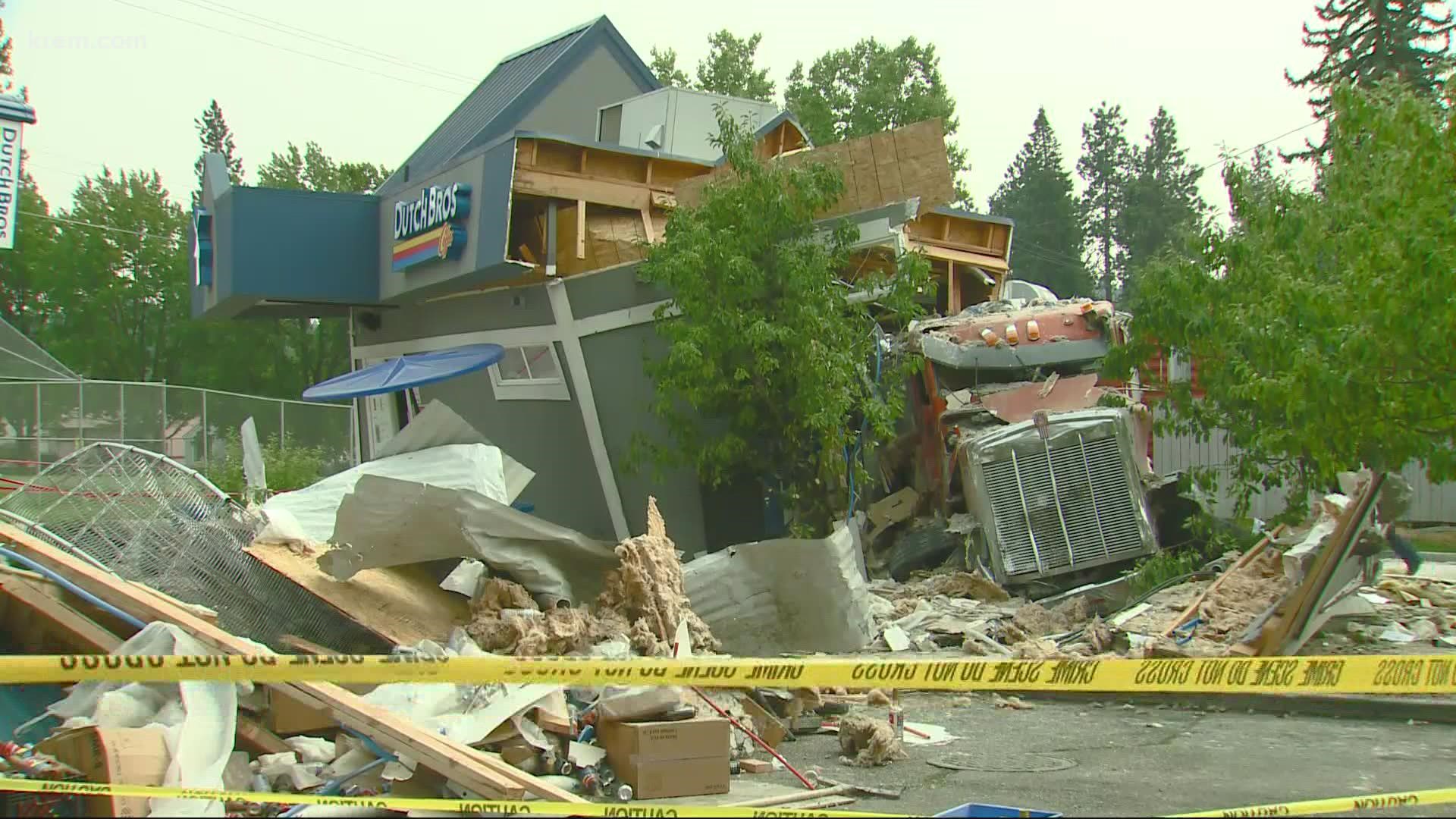