"We found ourselves recently with 113 officers assigned to patrol, which is not ideal," Spokane Police Assistant chief Justin Lundgren said. 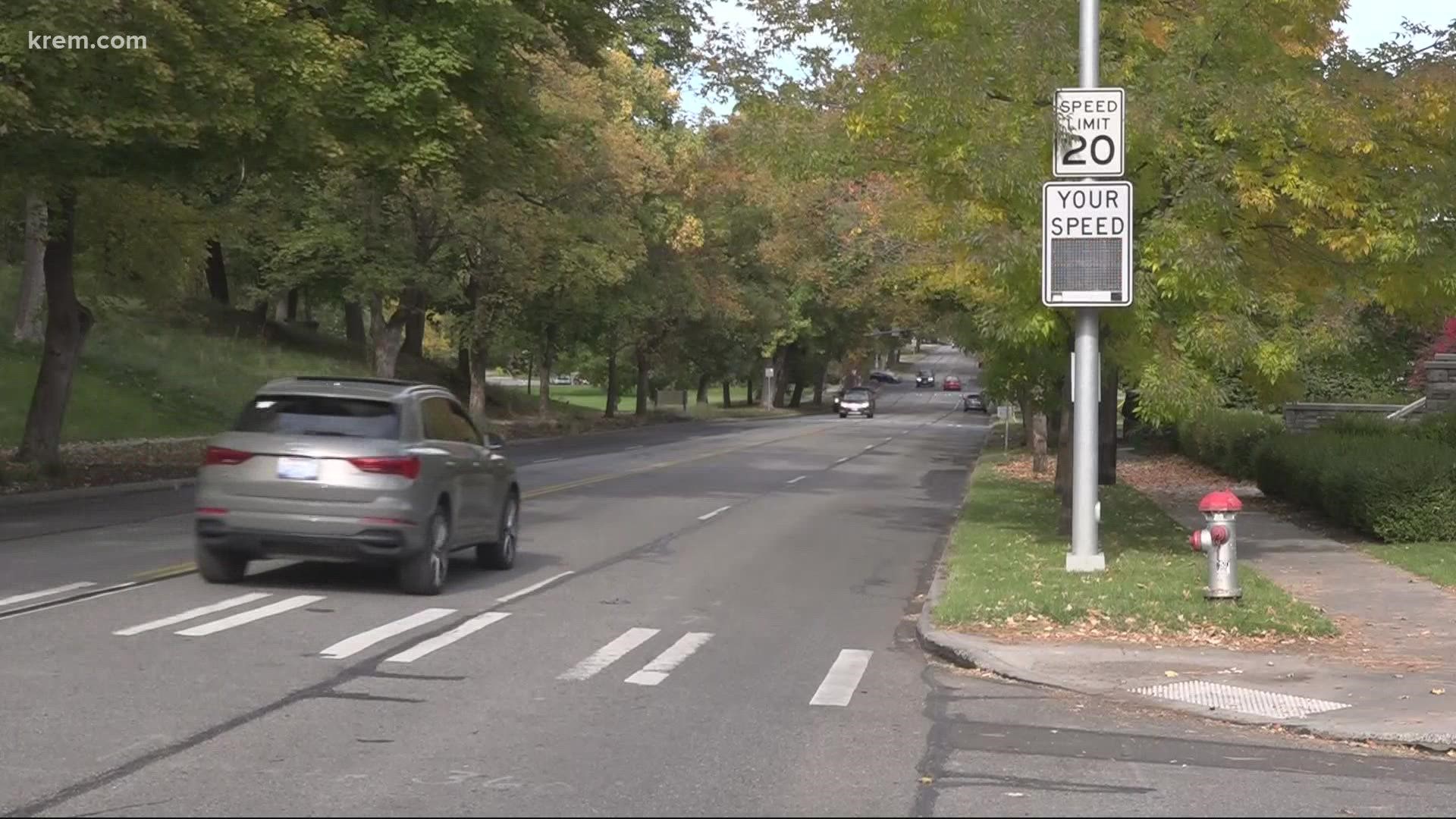 SPOKANE, Wash — Spokane Neighborhood Councils are calling for the return of traffic officers to crack down on speeding. They say it seems like more and more drivers are getting away with speeding throughout the city and they want more Spokane officers enforcing the speed limits.

Chair of the Manito/Cannon Hill neighborhood council Mary Winkes is frustrated with drivers ignoring the speed limit her neighborhood.

"You can speed and no one is going to catch you," Winkes said. "If I drive down this street and I go 20 miles per hour, people are practically attached to my bumper, they speed around me," Winkes said. "It's not safe."

She said speeding remains a top concern for all Spokane neighborhood councils, but especially right now as the Spokane Police Department does not have enough officers to assign to traffic enforcement. That’s because the department is experiencing an officer shortage.

"We found ourselves recently with 113 officers assigned to patrol, which is not ideal," Spokane Police Assistant chief Justin Lundgren said.

That is why Lundgren said they temporarily shifted their five only traffic officers to patrol.

"The least painful alternative to bolster our patrol numbers was to move those five traffic officers temporarily," Lundgren said.

In the meantime, patrol officers are still doing traffic enforcement as they are available.

Still, Winkes believes traffic officers are the best way to address the speeding.

“Because they would ticket people," Winkes said. "And once people get a solid ticket, and they have to pay it, unfortunately that seems to be the reminder they need that there’s a consequence. Right now, there’s no consequence until they do hit somebody.”

Spokane City Council President Breean Beggs said the city council is discussing ways to make up for the community’s need for traffic officers, including the installation of speed radar cameras near parks. But right now, state law only allows them near schools.

For now, Spokane police do not know when they can return its five officers back to traffic enforcement. But the department is expecting a new class of officers from the police academy could help make this possible. 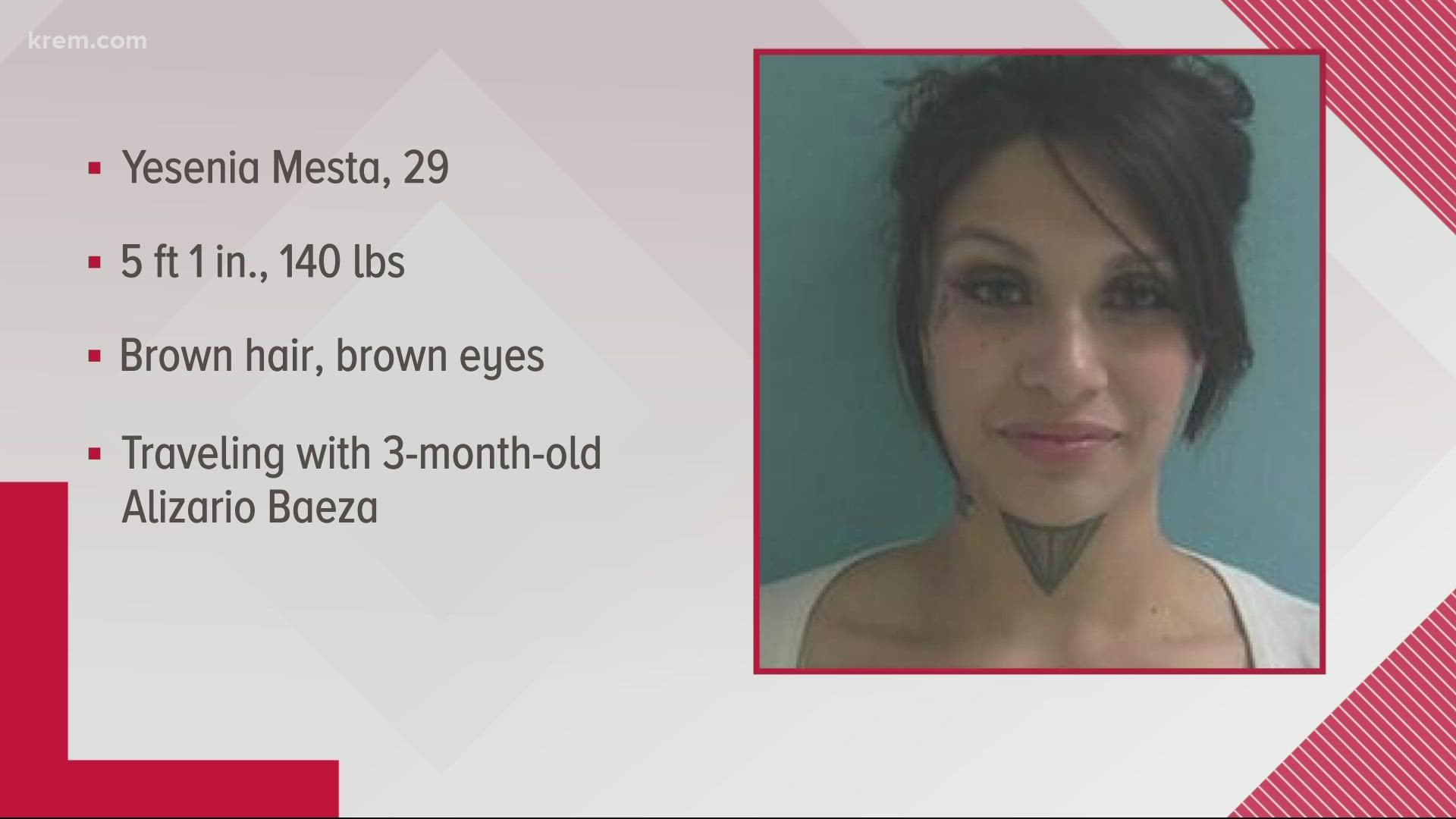