Southeast Boulevard between East 27th Avenue and East Rockwood Boulevard is closed for the investigation. 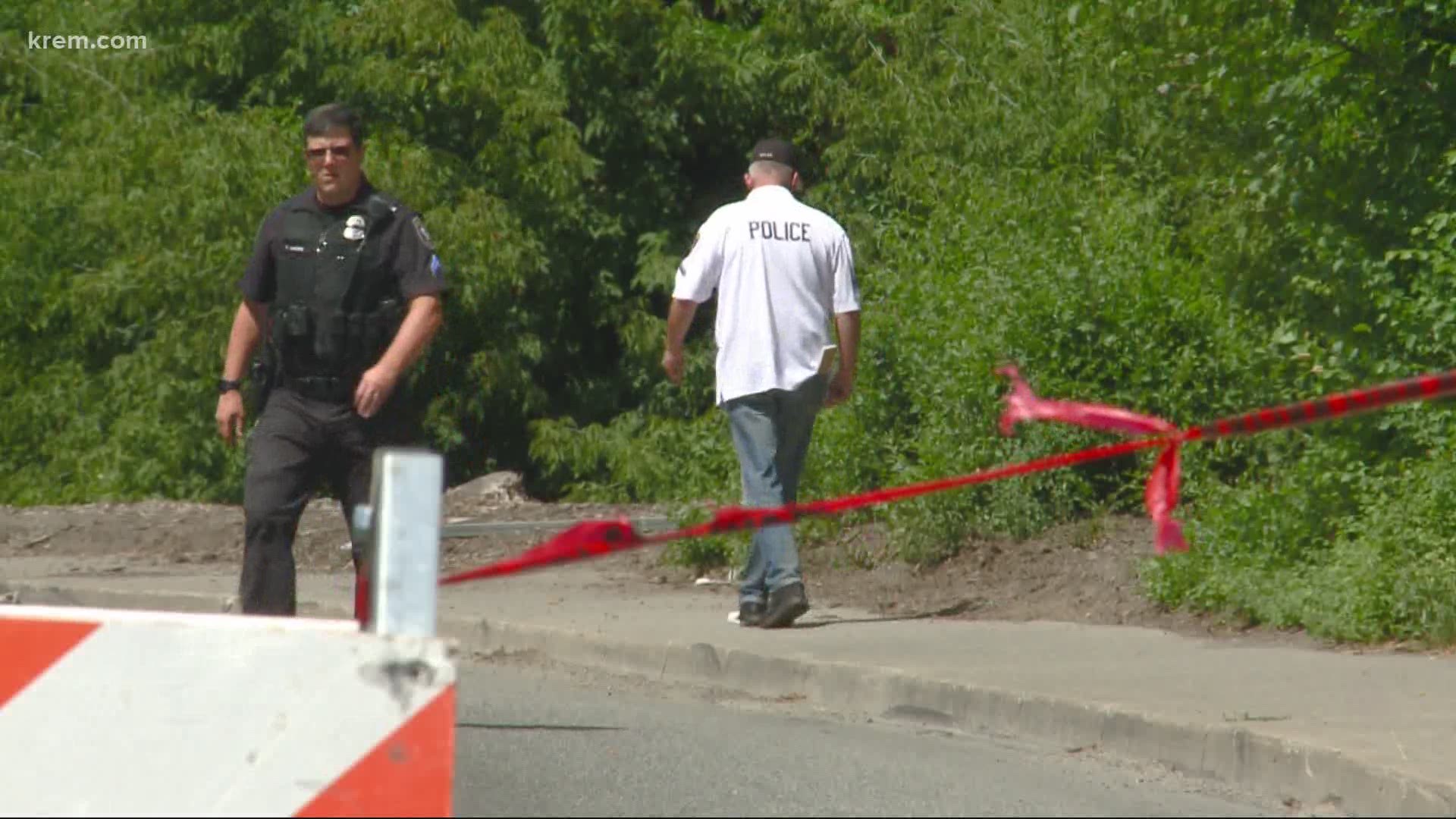 SPOKANE, Wash. — Spokane police are investigating a crash involving a car and a pedestrian on the South Hill.

According to a tweet from the Spokane Police Department, Southeast Boulevard between East 27th Avenue and East Rockwood Boulevard is closed for the investigation.

A vehicle was headed northbound on Southeast at about 12:30 p.m. on Friday when it struck a pedestrian on the eastern side of the road, SPD Officer Joshua Laiva said.

The pedestrian was taken to the hospital with critical injuries, police said. Officers on scene said the victim was an elderly woman with greyish-brown hair who may live in the area.

The male driver was uninjured, according to Laiva. He remained at the scene and is cooperating with investigators.

Crash investigators with the Major Crimes Unit are on scene to investigate.

Police are asking drivers to avoid the area. Any witnesses to the crash, or anyone who knows the identity of the elderly woman, is asked to call Crime Check at 509-456-2233.

RELATED: One man lost his arm after a car crash in Rathdrum, according to Idaho State Police 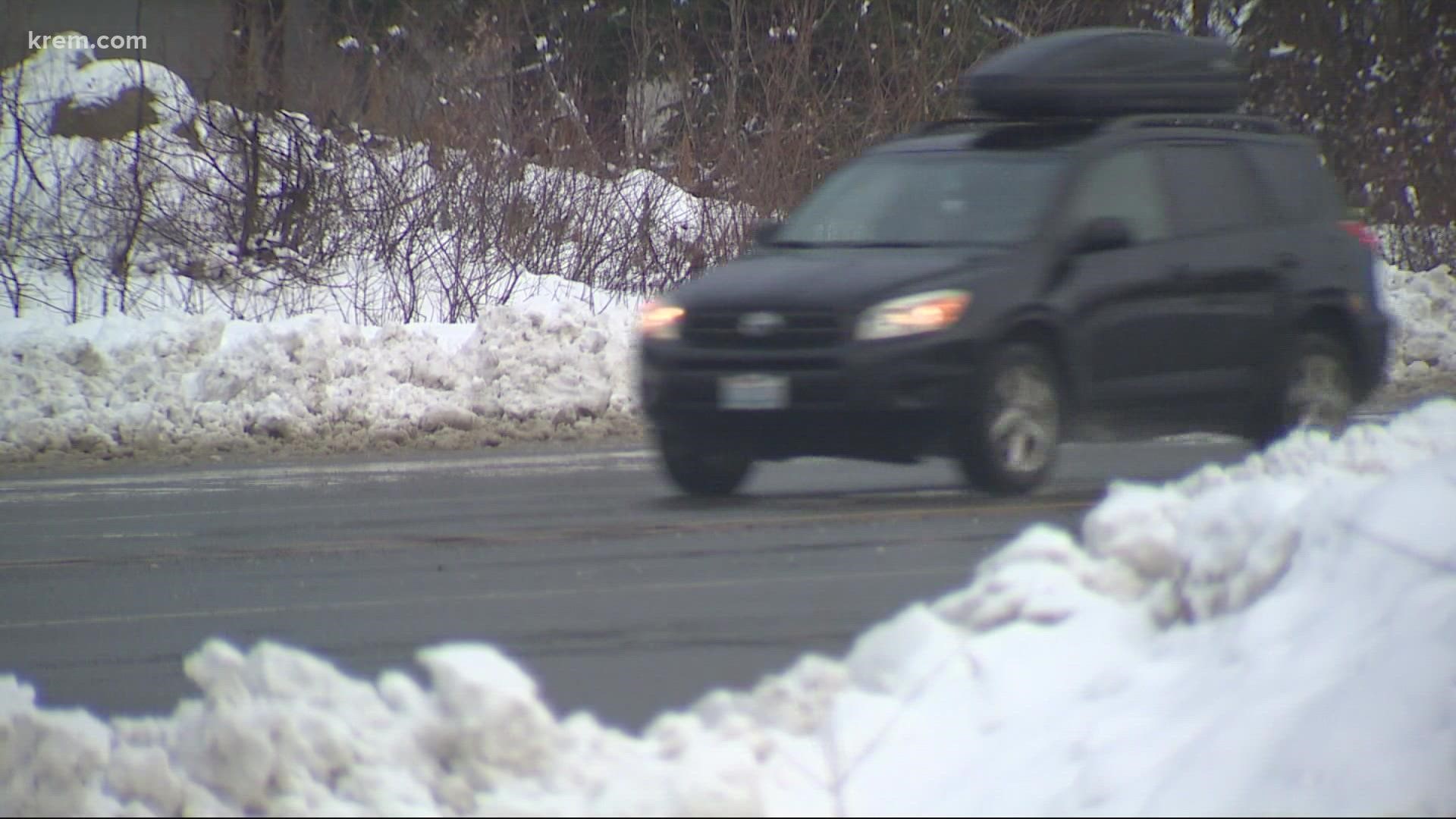 Traveling towards the Westside? You can now receive live text alerts for pass delays