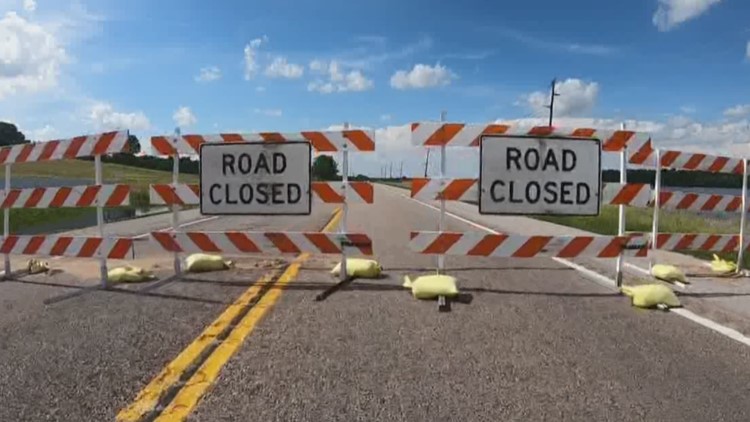 IDAHO COUNTY, Idaho — The Idaho Transportation Department has closed Highway 95 from milepost 197 to 205, north of Riggins, due to mudslides that happened Friday night.

Officials say residents are being evacuated as needed.

Clearing the highway is expected to be slow due to the size of the mudslide and amount of water on the roadway, according to Idaho State Police.

Roadblocks at milepost 161 and 234 are turning traffic around away from the mudslide, officials say.

Idaho State Police are asking that drivers avoid the area until the highway is reopened.

Idaho State Police, ITD, and the Idaho County Sheriff's Office are at the scene of the mudslides now.

WEATHER ALERT: Threat of severe weather this afternoon and evening

Stay up to date and get breaking news notifications: Download the KTVB news app