Victims of two-vehicle crash on US 95 near Marsing identified

One man and three women ranging in age from 16 to 26 were inside the Honda Civic. All four from California. 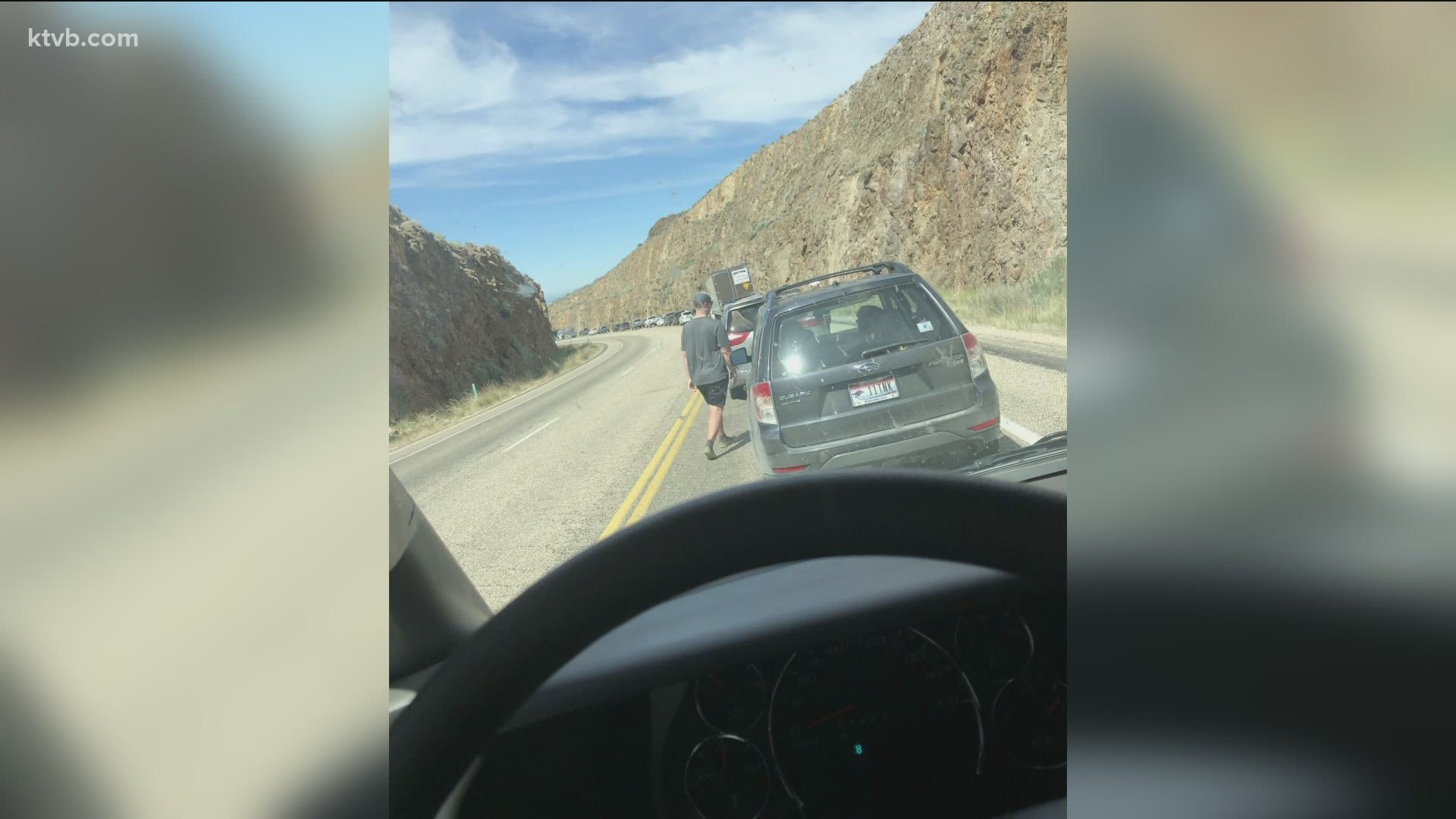 MARSING, Idaho — Four people were killed and three others were injured after a head-on crash that occurred Saturday on Highway 95 south of Marsing, according to Idaho State Police.

The truck then caught on fire, but a nearby witness was able to help the occupants of the GMC escape.

Two men from Nampa, a 21-year-old and a 16-year-old, and a 20-year-old woman from Kuna were inside the GMC pickup and were taken to a nearby hospital. They are continuing to recover from their injuries.

Both lanes of the highway were blocked for more than three hours but were reopened at about 7 p.m. on Saturday.

The incident is under investigation by ISP.