Motorists must slow down and move over when approaching vehicles responding to roadside emergencies. 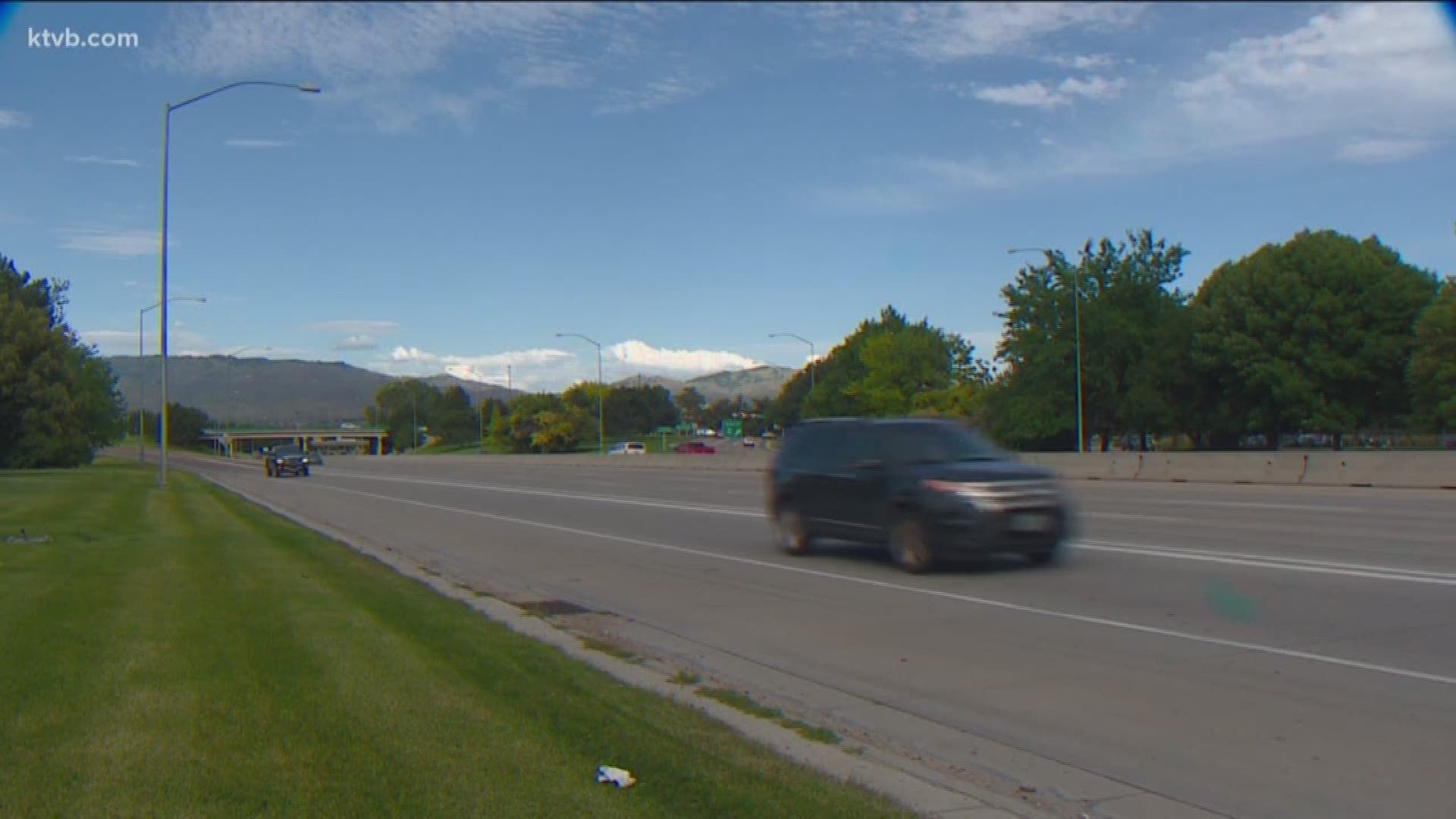 BOISE, Idaho — New laws that were approved by the Idaho Legislature go into effect on Monday, July 1, including the expansion of the "move over" law.

This means motorists must slow down and move over when approaching tow trucks and Idaho Transportation Department maintenance vehicles responding to roadside emergencies. Many of them are stopped on roadways with lights flashing.

The expansion of the law also extends protections to maintenance workers removing tires, animal carcasses or other objects from the road.

Violators could face a $90 citation.

Gov. Brad Little signed the bill into law during the 2019 legislative session.

Rep. John McCrosti of Graden City worked to update this law and says all of the growth in the Treasure Valley is leading to more traffic that can create a dangerous situation for people working on the road.

"Especially on our highways, you might be driving 65, 75, 80 miles an hour, and you don't realize how fast you are going and that your car can almost be a weapon," he said. "But the tow truckers know that and the folks cleaning up after an accident, they know that."

According to government statistics, workers in the towing industry face an on-the-job fatality risk nearly 15 times greater than workers in all other private industries.

The "move over" law already applies to police vehicles and other emergency responder vehicles.

Traveling towards the Westside? You can now receive live text alerts for pass delays