Liberty Park Florist and Greenhouse has served the Spokane community for nearly 100 years. 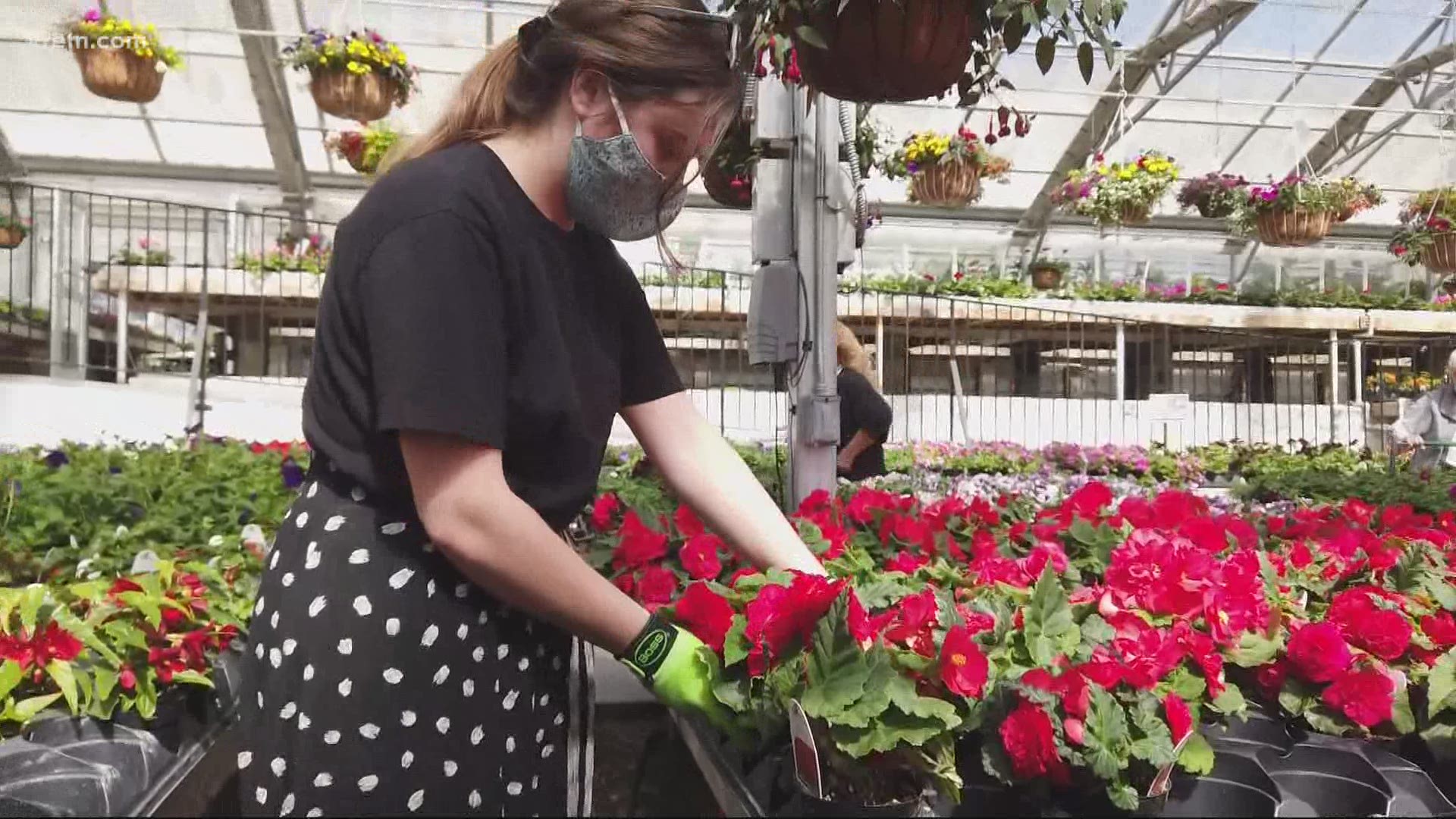 SPOKANE, Wash. — There are not too many places better to celebrate Earth Day than in the Inland Northwest. Between all of the beautiful parks and nearby nature escapes, living in this region provides a greater appreciation for the planet.

Spring also kicks off another opportunity for local gardeners to get outside and get some new veggies and plants in the ground.

Liberty Park Florist & Greenhouse owner Jim Alice said this time of year is the most active.

“In January and February, winter is still dragging on, we're starting to bring in things for spring plants,” Alice said. “So now we're just at the beginning of our selling season for the springtime, and it's a lot of fun.”

Alice and his family have run the local greenhouse for nearly 100 years. It first opened in 1928. In that time, they've seen a lot of changes including an uptick in more people interested in beginning their own.

This is always the busiest time of the year for the business.

The dedication to serving an increased number of customers takes an entire year and the Perry District florist pride themselves in bringing smiles to the community.

This Earth Day they'll keep doing what they’re best at while providing any tips you need to get a beautiful garden ready for the summer!