Single-use plastic bags could soon be a thing of the past in Washington state. 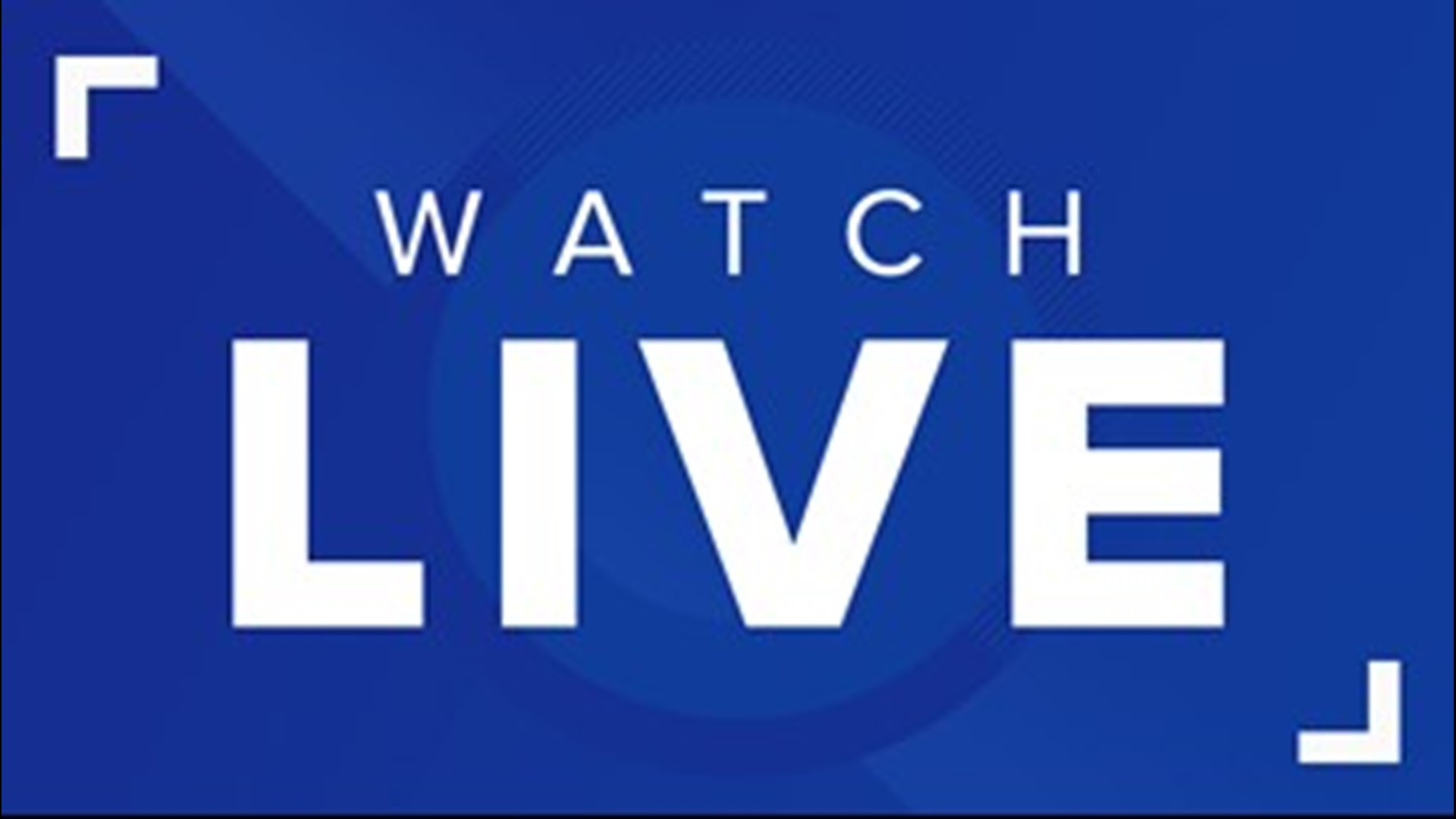 Editor's note: The video above about the city of Burien passing an ordinance to ban plastic bags was originally published in September 2019.

The Washington state Senate has once again approved a measure to ban single-use plastic bags.

The chamber voted 30-19 Wednesday to re-pass the measure it first passed during last year's legislative session. Senate Bill 5323 now heads to the House, where it stalled last year.

The bill would ban retailers from giving out single-use plastic carryout bags and require an 8-cent charge for other bags handed out. The 8-cent charge would help stores cover the cost of paper or durable, reusable bags and create an incentive for shoppers to bring their own bags.

SB 5323 would also require paper bags to be made from 40 percent recycled material.

“We’ve reached crisis-level proportions of plastic pollution,” said bill sponsor Sen. Mona Das (D-Kent). “Everyone has seen the horrifying photos and videos of animals choked by plastics, tangled in garbage, or whose bellies are full of waste. It’s not good for animals, for natural habitats, for our planet. It’s not good for us. We bear a responsibility to make this right.” 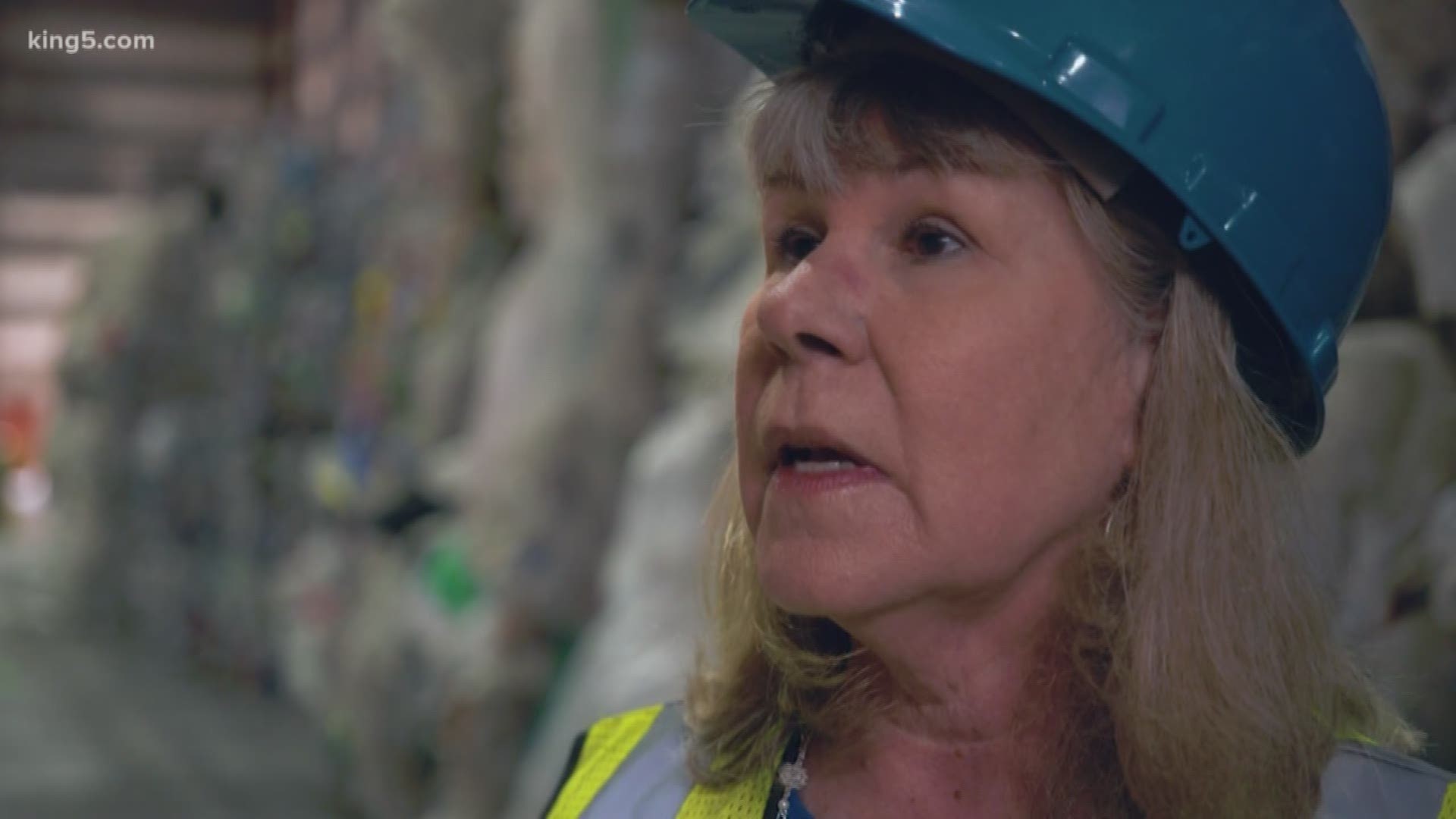